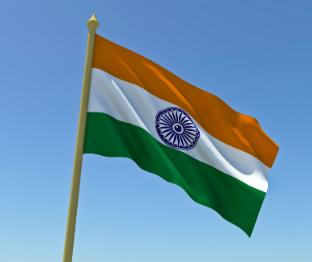 The cops has made elaborate security arrangements to ensure that celebrations run smoothly. Bruhat Bangalore Mahanagara Palike (BBMP) Commissioner M. Lakshminarayan, who is also chairman of the Independence Day Celebrations Committee, said preparations by the civic body, city police and the office of the Deputy Commissioner (Bangalore Urban) began around 25 days ago.

Rehearsals have been going on for the past four days. About 56 contingents, including those from the police, Bharat Scouts and Guides, National Cadet Corps, Home Guards and Seva Dal, will take part in the march past and receive the guard of honour from Chief Minister Siddaramaiah. This will be followed by several cultural programmes.

Mr. Lakshminarayan said that disaster management cells have been set up. There will be 20 ambulances on site with 50 doctors, 40 nurses and 10 pharmacists. Around 120 beds have been reserved in 28 hospitals.

In a release, City Police Commissioner Raghavendra Auradkar added that the use of mobile phones, cameras, radios and other electronic gadgets were also banned in the grounds. He urged invitees to be seated before 8:30 am, half an hour before the start of the programme.