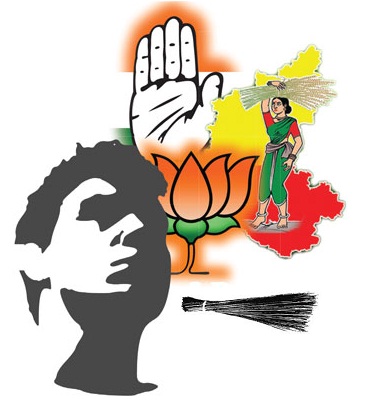 The Election Commission of India has announced that the 2014 Lok Sabha elections (aka the general elections) will commence on April 7 and conclude on May 12. The counting will be held on May 16. Bangalore voters will darken their fingers with indelible ink on April 17.

While all parties are yet to release their list of candidates, it is likely that, retired DGP Shankar Bidari (Lok Shakti), CP Yogeshwar (Samajwadi Party), Ananth Kumar (BJP) and Krishna Byre Gowda (Congress) will be fielded by their respective parties. Former Infosys CEO and chairman of the UIDAI Nandan Nilekani is believed to be in talks with the congress for a ticket from Bangalore South.

Newbies who have made a mark, the Aam Aadmi Party is expected to contest in Bangalore, but for not more than three seats due to their inexperience.