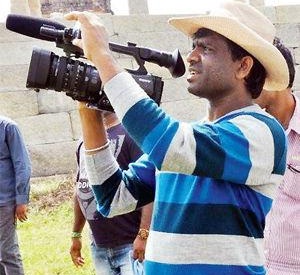 The team of the film titled 'Namaste India' is waiting for the Guiness Book of World Records to acknowledge their feat and enter them formally in the book.