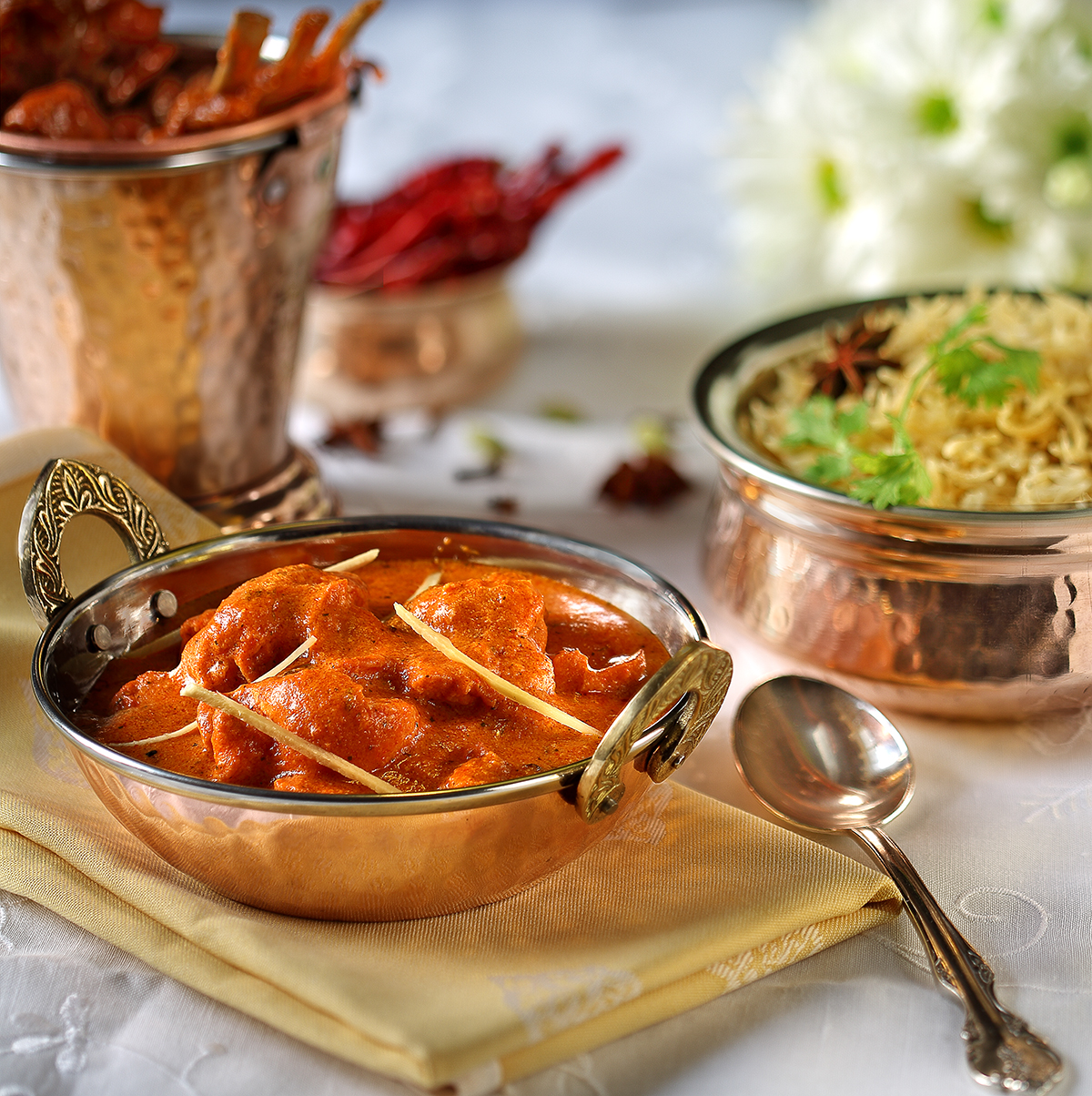 The British may not have returned the Kohinoor but they sure have given us back the curry. The Taste Of Britain Curry Festival is in its last weekend at the Windsor Manor.

Chef Mark Poynton - who sounds like someone who should know curry from Cumberland sausage - brings his Michelin star and four AA Rosettes from the UK to showcase his talent. You may know him from the BBC series, Great British Menu.

Visiting with him are more British curry chefs, Amjad Ali from Shropshire, Syed Noor and Syed Zohorul Islam from Durham and Pintu Rozario, consultant head chef for Curry Life Magazine. Together, the team put together 50 dishes; the most common of them being British Chicken Tikka Masala, Balti and Jalfrezi.

The festival at ITC Windsor is being organised by Curry Life Magazine. Editor Syed Belal Ahmed says he is glad that curry has helped put British cuisine back on the world map.

The spice-focused Bangalorean will just be glad it’s curry and not Bubble & Squeak.

At ITC Windsor till 24 July.