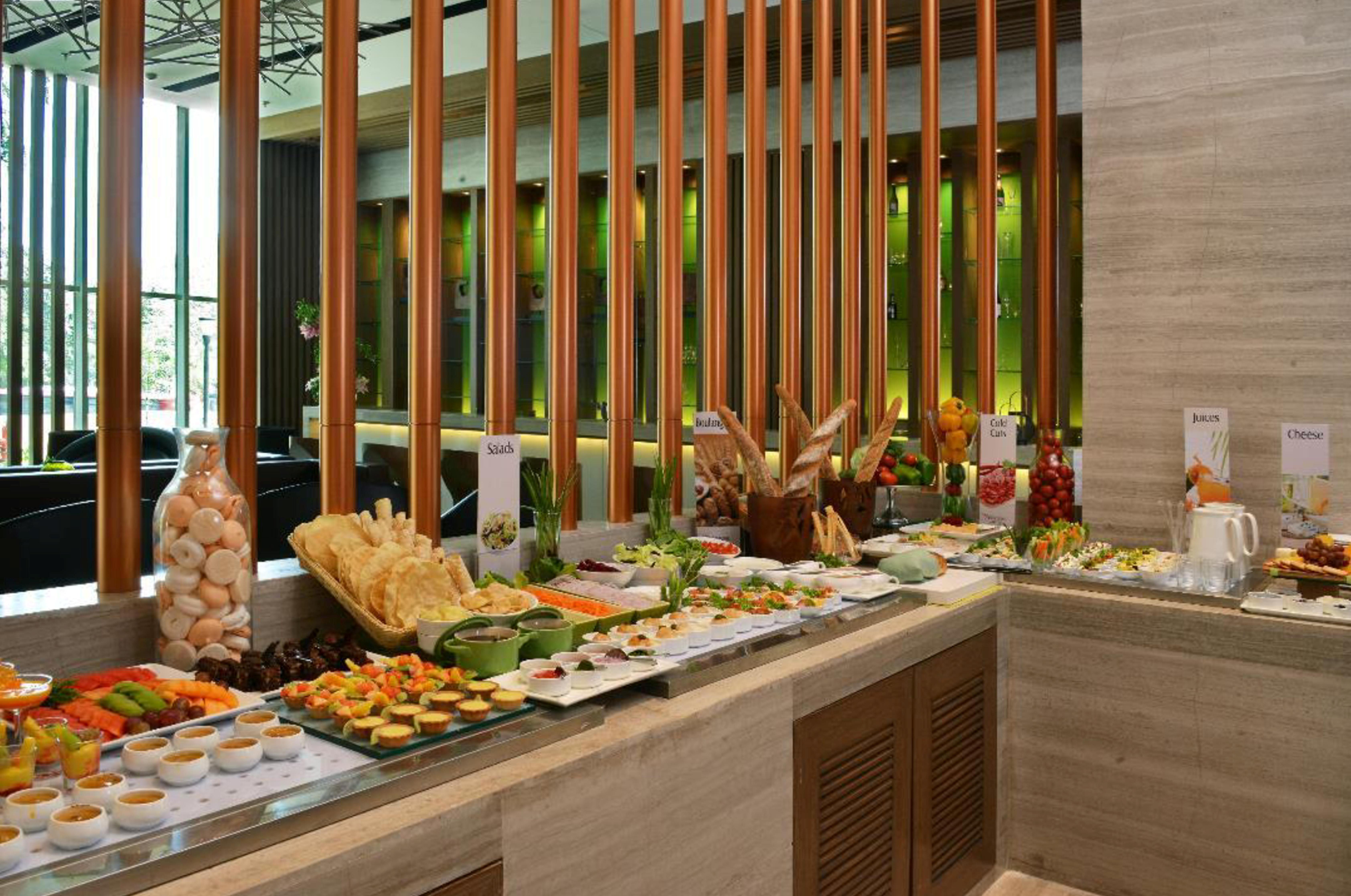 While the world knows some of our food as “Indian cuisine”, we know that dishes from Kashmir can be completely different from say, Mysore cuisine and capturing this culinary diversity of India on Republic Day is Jacaranda at WelcomHotel (the tony hotel down Richmond Road from Trinity Circle).

The brunch spread at Jacaranda promises to be an eclectic surprise.

Speaking to Explocity, Dhaval Ajmera, Executive Chef of the hotel said that the spread will of course include some of the local delights such as Bissi Bele Bhat, Koshambri, Dharwad Peda and Vada More Kozhambu.

Indian cuisine reflects an 8,000-year history of various groups and cultures interacting with the subcontinent, leading to diversity of flavours and regional cuisines found in modern-day India. Later, trade with British and Portuguese influence added to the already diverse Indian cuisine.

In recent times, what can only be a small representation of Indian food has travelled to restaurants across the world. A little known survey by The Washington Post in 2007 stated that more than 1,200 Indian food products had been introduced into the United States since 2000. There are numerous Indian restaurants across the US, which vary based on regional culture and climate. North Indian and South Indian cuisines are especially well represented.

While the rest of the world have learned to tell idly-sambar from chicken tikka, the fact is that right here in Bangalore, we should accept that we are also unaware of the amazing culinary diversity of this country. Occasions like the buffet at Jacaranda, WelcomHotel will get a step closer to culinary unity.

It could not have been easy to curate a brunch as diverse as this.

Chef Ajmera explained to Explocity, the basis of his curating. “The Kosha Manghso is a typical Mutton Curry from Bengal. It is depictive of festivals and no Bengali festival or occasion passes without Kosha Mongsho being eaten. This is why we have chosen this for our menu. Similarly we have chosen other dishes to showcase the uniqueness of each region.”

He added that he might not have been able to add some ceremonial dishes from some regions because they may not have been suitable for a buffet.

But judging from a reading of his menu, it’s going to be as easy to navigate all the dishes at this particular buffet as actually travelling to every corner of the country to try them at local eateries.

In the spirit of the creation of the Republic of India, 68 years ago in 1950, all armed service personnel get 50% off the bill as a thank you from the hotel.

Ergo, this is one buffet we don’t mind saying we are excited about.