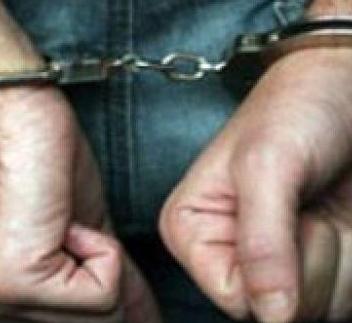 It's not unusual to see people keeping bags on the foot-boards of their scooters while commuting, without securing them to the hooks attached for the purpose.

An HR professional who did the same learns the lesson the hard way.  After lunch, Rithika N was returning to her office on 100 feet Road in Indiranagar on Honda Dio around 2.30 pm on May 22 when two bike-borne miscreants snatched her bag, which was kept on the foot-board and sped away. She had not secured it to the hook on her scooter. The bag contained her laptop and a high-end cellphone.

Everything happened in a jiffy and all she could notice was just two digits of the registration number of the black-and-red scooter. Though she filed a complaint with Jeevan Bima Nagar police, she did not have much hope of getting the gadgets back as there were not enough clues about the culprits. But she was wrong.

“We contacted the Regional Transport Office and requested for details of all scooters which has ending number '66' and other particulars like colour and address proof of their owners. Once we got the details, we shortlisted scooters of red and black colours,” an official at Jeevan Bima Nagar police station told Bangalore Mirror.

As the investigation continued, they received another complaint about a theft wherein the same modus oparandi and a scooter of similar description was used.

Meanwhile, police had summoned the owners of a few scooters having registration numbers ending with the same digits, but one owner did not turn up. This made them suspicious and its owner and his accomplice were arrested on Tuesday from Indiranagar after locating them using phone details.

The accused, Al Azeez Khan (23) and Asghar Khan (18), are residents of Shivajinagar. Police also arrested another associate of the duo, Irfan Ismail (24), who was allegedly involved in thefts committed by the duo. All three are school dropouts and work carpenters in Shivajinagar, police said.

Police recovered the scooter they used for crime, three lap tops and over 20 cellphones from them.