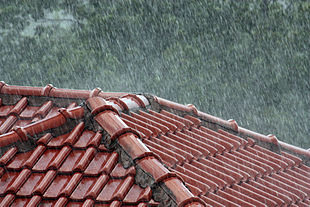 The monsoon could hit the west coast as early as Sunday. Senior officials at the India Meteorological Department said that low pressure system over Bay of Bengal has hastened the formation of rain-bearing clouds, which are expected to hit the west coast, mainly Kerala, by 2 June.

Cloud imagery on Thursday afternoon showed clouds over Gangetic West Bengal, Jharkhand, Karnataka, Kerala, Tamil Nadu and some other eastern states. Pre-monsoon rains and thunder showers are expected at a few places over Andhra Pradesh and interior Karnataka till the morning of 2 June.