Home | Bangalore | Restaurants | Do You Know Why We Celebrate Holi? 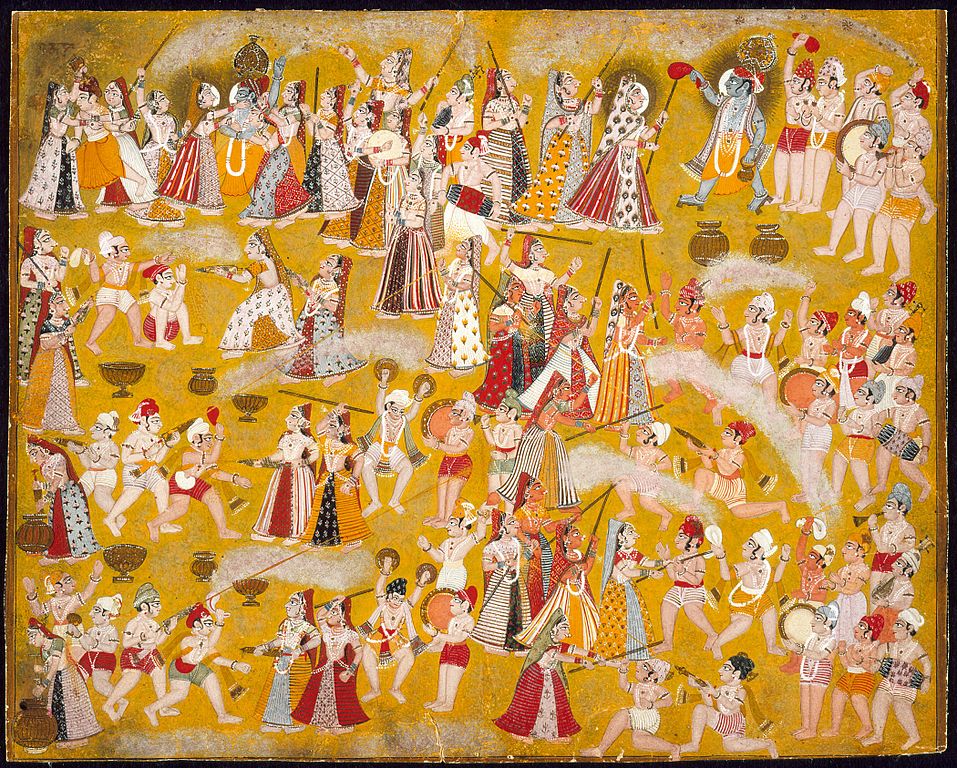 Why is it called the Spring Festival?

Well, basically because it marks the start of spring. Bring out your water guns.

Why is it celebrates as the festival of colours?

Now here the story gets a little more detailed. The festival marks the love that Radha had for Krishna. As a baby Krishna’s skin had turned blue because he was breast-fed poison by a demoness but he caught it in his throat, (hence the name Neelakantan “blue throat”) and then the blue complexion overall and consequently a complex that Radha may not like him. His mother, to assuage him, asked him to colour Radha any colour he wanted. They thus became a couple. And we thus colour each other with holi powder to celebrate their love.

Why do we celebrate good over evil?

That’s not a thing to question. Just do it already. But as the legend goes, there was a big, bad Rakshasa called Hiranyakashipu. Now this guy did not believe in Vishnu. His own son Prahlada was a devout follower of Vishnu. This irked Hiranyakashipu so he tried to punish the boy and convert him to the dark side. Nothing affected the boy. His aunt Holika, came up with a plan. She has a fireproof cloak. She tricked him into sitting in a pyre with her. Her plan was that he immolates while the fireproof cloak saves her. The gods, of course, had a different plan. The cloak flew off Holika and onto Prahlad who was then protected from the fire. So on the day of Holi an effigy of Holika is burnt to celebrate good over evil. An act that comes once every year.

No matter what your beliefs are, the food is common for all. There is: