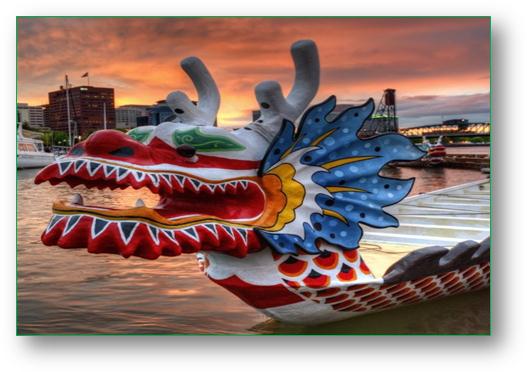 The Dragon Boat Festival (also called the Duanwu Festival) isn’t so much of a celebration, as it is a commemoration of a celebrated poet’s death. Qu Yuan, a statesman of the Chu kingdom, opposed the king’s alliance with the powerful state of Qin, and drowned himself in the Miluo River on the fifth day of the fifth lunar month. It is said that the poet’s admirers dropped sticky hi triangles wrapped in bamboo leaves into the river to feed the fish and distract them from Yuan’s body. They are also said to have paddled out on boats to scare the fish away, and thus originated the dragon boat racing. To this day, rice dumplings or zongzi are eaten on this day by the Chinese in remembrance of Qu Yuan.

Vivanta by Taj – MG Road is celebrating this legendary festival at its specialty restaurant Memories of China on June 12. Master Chef William Tong will take you on a journey through the culinary renditions of this colourful Chinese festival. The special menu crafted by the chef and his team will feature a four-course meal with the highlight being Zongzi’s (Steamed or cooked glutinous rice dumplings stuffed with different fillings and wrapped in bamboo) of different shapes and fillings.