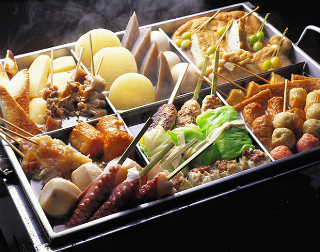 The word comes from the Turkish word ‘boerek’ or pie. They are small savory pies common throughout the Middle East, North Africa, and parts of Asia. A particular favourite among Sephardic Jews who serve them on holidays and other celebratory occasions. According to The Book of Jewish Food (Knopf, 1996) by Claudia Roden, Iberian Jews included Borekas as part of their Sabbath meals as early as the 16th century – a practice that continues today. Borekas are also popular throughout Israel, both as a breakfast dish and common street food.