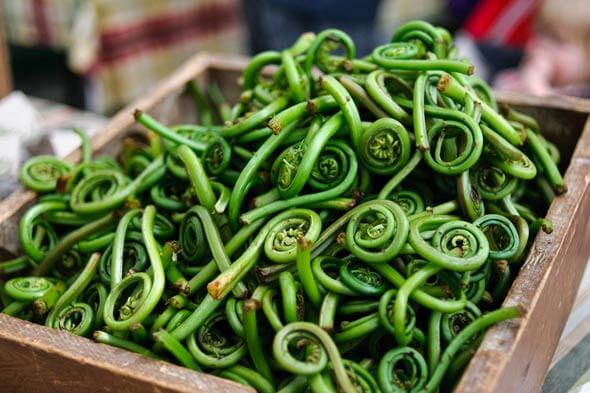 Nian Gao
Nian Gao (Nin Gou in Cantonese), or Chinese New Year's cake, is made from sticky rice and sugar. Though you can eat it anytime, it’s most popular during New Year, because ‘Nian Gao’ is a homonym for ‘higher year’ in Chinese. People eat it in the hope of having a taller, better, higher year ahead. Legend has it that this sticky-sweet snack was offered to the Kitchen God, so his mouth would be stuck shut, preventing him from badmouthing the human race in front of the Jade Emperor.