Home | Restaurants | Ever Had The Country Captain Chicken? 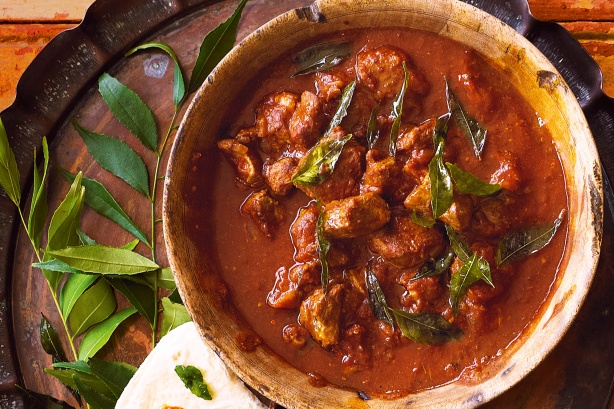 Raj Pavilion, ITC Windsor is celebrating Anglo Indian cuisine. The dishes on the menu are from the days of the Raj, which brought together traditional Indian flavours with a bit of English eccentricity.

The menu starts with Dak Bunglow Murgi, a chicken speciality and Railway fish cutlet, an old classic. Reminiscent of the off white crockery it was served in, on long train rides.

The main course has the titular Country Captain Chicken, which is now a very famous dish in America, but originated in India during the British times. It is a spicy chicken curry served with rice. The “captain” is rumored to be an early 19th century British sea captain, possibly from the East India Company. We also loved the Temprado Prawns, the Madras Club Korma and the Tamarind Fish.

All the diehs are made yummier with the interesting anecdotes and history behind them. We came back with a colonial hangover.
The Flavour of Nostalgia spiced with History at ITC Windsor, "Windsor Square"
25 Golf Course Road
Bangalore