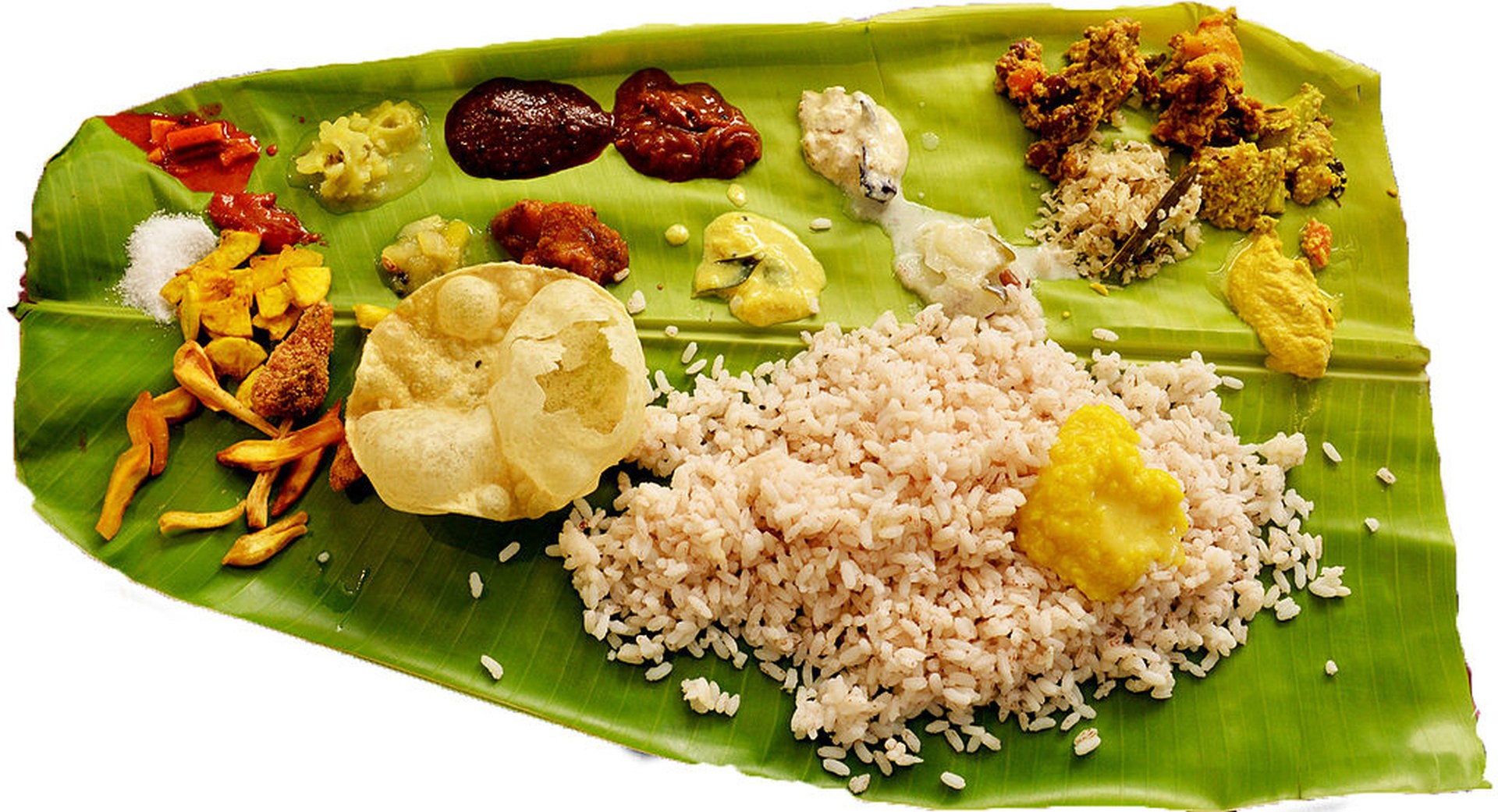 Legend has it that King Mahabali likes to make a comeback once every year. This descent happens each year and we celebrate Onam. Pookalam and boat races commemorate the king’s arrival. For those who aren’t much into legends, there’s Sadya. Also for those into legends.
Crowne Plaza will serve a traditional Onam Sadya, banana leaf and all, on 14 September, 2016 from noon to 3pm. Their coffee shop 24@43 will be decorated for the celebrations with flowers, muthukuda (which are the umbrellas you see in paintings that were used to shade kings while they were travelling atop elephants) and music from the beating of the chenda malam, the Kerala percussion.
The Sadya is a traditional banquet and at the Crowne Plaza, it is served in Malabar style. The traditional dishes included in the menu are Parippu, Erissery, Kaalan, Avial, Olan and Payasam which will be served. Wear a “kasavu,” the traditional cream saree with a gold border or a “mundu,” the male version of the same thing, and you could get 10% off your bill. This special Sadya is priced at Rs 899 inclusive of all taxes.
At Crowne Plaza, Electronic City.