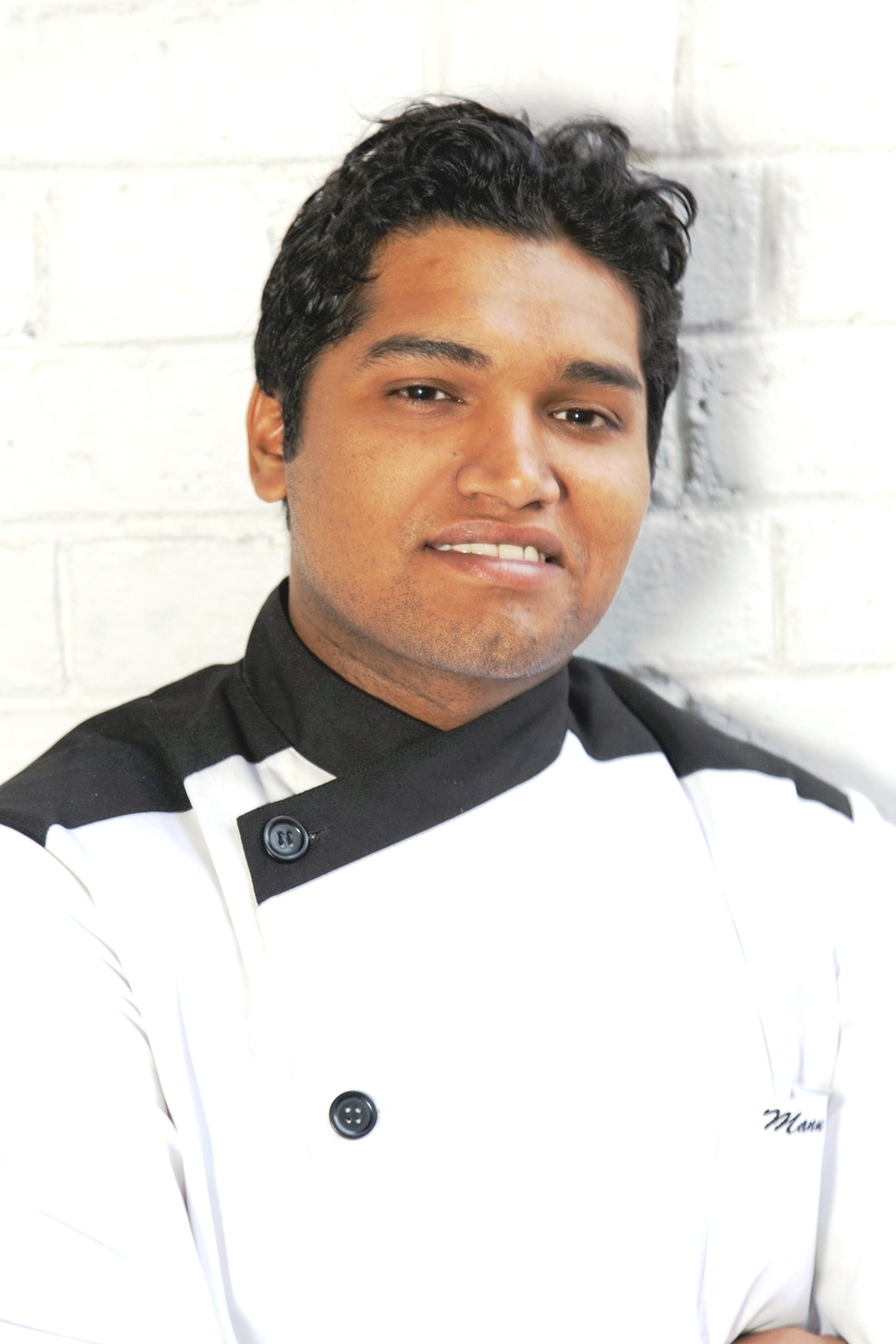 What is one secret to cooking Malaysian food?

The secret to cooking Malaysian food is to get the right balance of flavours. Malaysian food has a lot of spice, sour, sweet and herbs that add to each dish.

What are some things common between Indian and Malaysian food?

Since there is a lot of Indians in Malaysia, the most common type of food are the curries that are served. Even the Roti Canai which is served as an accompaniment with the curry is like a Indian influenced flatbread.

I’ve always noticed that good food brings smiles. For me cooking was a way in which I could bring happiness to people. I cook food from the heart. That’s what got me interested in this career.

What is your favourite restaurant in Bangalore?
This is a tough question! But would like to name an an Indian Restaurant called Punjab Grill which I have visited a few times. The Tandoori Chicken is there is my favourite. It has a robust flavour.
The Malaysian Food Festival at High Ultra Lounge, World Trade Centre, Malleswaram, Bangalore