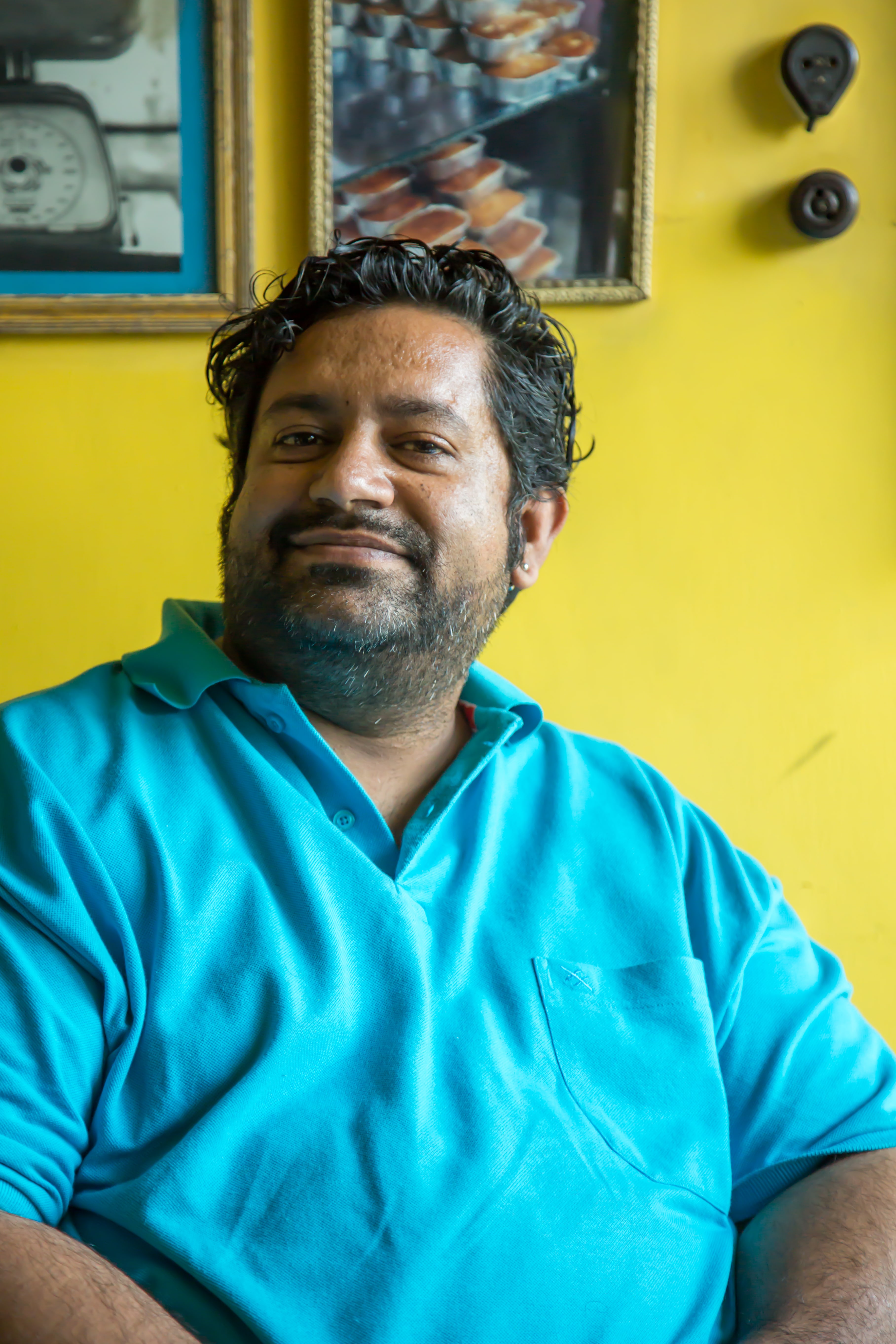 Mohit Balachandran may have started his career as a chef but he is now the Brand & Cuisine Custodian at SodaBottleOpenerWala. This is probably why he strongly believes in preserving the authenticity of cuisine. Balachandran talks to Explocity about his journey.

Dad was in the Army, so have traveled the length and breadth of India as a kid.

It was the first thing that came my way after school.

I was an active chef for six years. Now I am the Cuisine and Brand Custodian for SodaBottleOpenerWala for the past four years.

It's more creating and giving the vision for the product / cuisine.

Absolutely. The future would be weak if we don't acknowledge or respect our past. Castles can only be built when the foundation's strong.

I'm not fussy at all. But enjoy street food the most.

As mentioned above, I'm not fussy at all and like to experiment with flavours.

I've worked here for four years in the earlier part of my career. Now I travel to Bangalore at least twice a month.

I love exploring the various offerings of Bangalore. From Veena Stores in Malleswaram to Pepper Chicken at Hamza Hotel in Shivajinagar and Gowdru hotel in Indiranagar.