Home | Restaurants | Mooncakes And Lanterns At The Vivanta By Taj 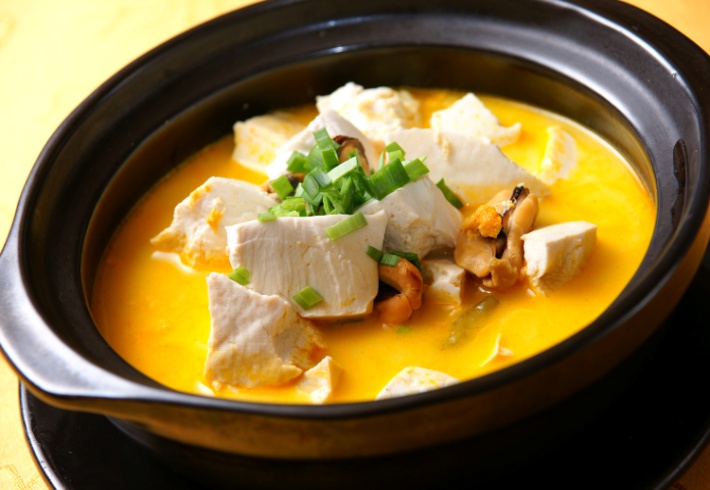 When a tradition dates back to the 16th century BC, we can’t help but celebrate it and preserve its origin. And how else could the Mid-Autumn Festival be celebrated if not by a grand feast? Memories of China at Vivanta by Taj on MG Road is on it.
The people of the Shang Dynasty believed that the sun and the moon were married and the stars were their children. The moon is worshipped during the festival because when the moon is round it signifies it is pregnant. So Chinese families celebrate this with a feast, mooncakes and lighting of lanterns.
Another reason to celebrate is the Mid-Autumn festival represents the harvest and we Bangaloreans are never shy of declaring holidays from work at every agrarian opportunity. Apparently, so do the Chinese, with mooncakes and lanterns.
Memories of China brings us a special menu created by Executive Chef William Tong, no stranger to gourmands in the city. The specials include delicacies like steamed eggplant with spicy homemade peanut sauce, stir fried four treasure mushroom in dark soy, Shao Hsing Wine Drunken Chicken, steamed pork belly with potato five spice sauce, honey chilli grouper fillet served on a sizzler. And, of course, mooncakes.
The festival menu is available till 11 September, 2016. Lunch is from 1pm to 3pm and dinner starts from 630pm to 1130pm. The average price for two is Rs 3500 inclusive of all taxes.
At Memories of China, Vivanta by Taj, MG Road