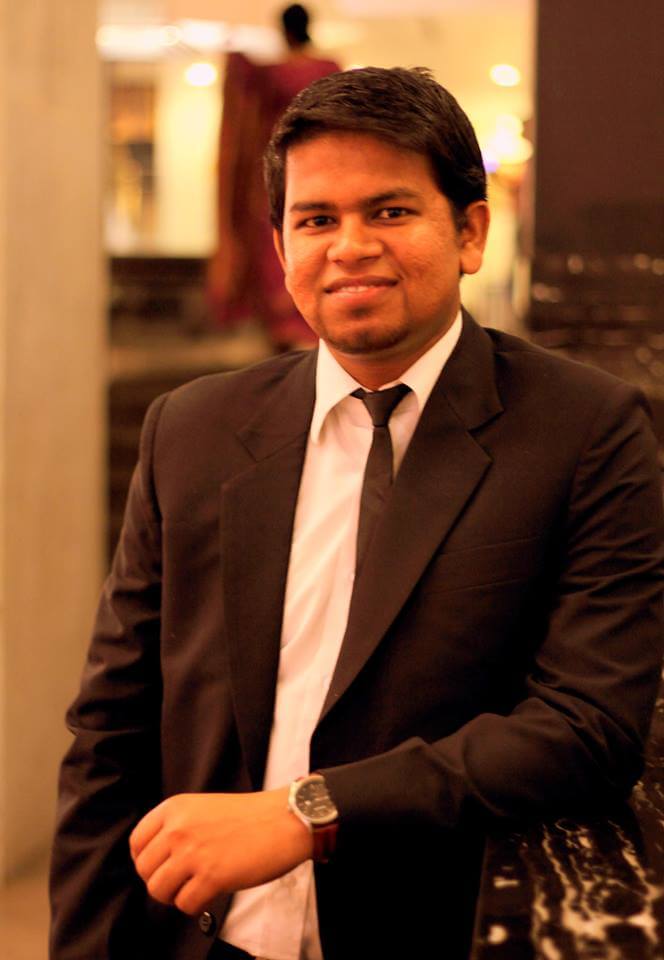 The term Molecular Gastronomy sounds quite geeky and full of chemistry. But it actually means, ‘the application of scientific principles to the understanding and development of food preparation’. And when you know, how some of tricks can be applied for creating something different, people would only have their mouths wide open and just say wow. The element of surprise in the presentation makes people wonder, and if they like the flavours, it makes them come repeatedly to try out the same dish. In the competitive F&B industry of Bangalore, trying to do different becomes the key to stand-out among the other restaurants.

Background
The technology in the past few decades has been growing at rapid pace. Along with it the restauranteurs are also trying to change their contemporary of preparing and presenting food. They now understand that bringing something new to the table is the one most important differentiating factor. ‘Something new’ can be attempted with the knowledge of ‘Molecular Gastronomy’.

I have given a brief on Molecular Gastronomy and why restauranteurs are trying to use it. Now, it’s time to unveil the names of the restaurants and few new things that they are trying to do for bringing a difference.

Mighty Lunch at the B-Café – Shangrila
Shangrila always speaks of having ‘Shangrila Experience’. I got a glimpse of the same in their preparation of ‘Daal droplets’.
Imagine a thick ‘Daal’ that is cooked, being dropped in a normal water that has some amount of calcium. The outer part of the droplet solidifies little bit, whereas the inner part is still soft. When you actually eat it, you can feel the hardness initially until you break open the hard crust to let the softer daal through. This for sure is something completely different that I have not seen elsewhere.

Nimmiserie
This is a restaurant that belongs to the celebrity Chef Nimish Bhatia, who is one of the best and most experienced Chefs, in my opinion. The food served in this restaurant is exquisite and he surely has come up some dishes which use the scientific principles.
The soup that is served has two parts – one being the hot herb based liquid and the other being the slightly cooked vegetables along with more herbs. The idea is to pour the hot water into the vegetable and spice mix, let it brew for a minute. To also track the same, they also give a sand clock. After the minute, the soup is ready to be consumed and for sure it tastes brilliant.

TILT Gastropub
Both the places I mentioned above are fine dining restaurant. But imagine using the concepts for making some of the dishes in a gastropub. TILT is one of them where the chef has tried to create unique dishes that are sure to attract attention.
Watermelon piece with strawberry liquid is one of the starter in which there is piece of strawberry with cream and few garnishing. To this a small pipette with strawberry flavoured juice is filled. The idea is to gulp the entire watermelon piece and then squeeze the strawberry out of the pipette. The flavour just gush in your mouth and you get a wonderful feeling.
Fried Popcorn is another item that I got a chance to try. In this the chef used the corn-kebab pieces used for making pop-corn. It is dipped in cold liquid nitrogen and then put into the mouth. As soon as you bite, smoke comes out of the mouth and nose. As you keep biting further, more smoke comes out. This for sure is an innovative approach for presenting snacks to the guests.

Conclusion
I hope now, you got a fair idea on Molecular Gastronomy and how it is changing the way food is being served. It’s been wonderful seeing different attempts being made by restauranteurs and I am sure this will evolve even further. And we food lovers will get to taste many newer dishes. Hoping that every restaurant going forward will start using scientific methods in their food preparation.

Nameesh N Rajamane is a Software Professional with 15+ years industry experience hailing from Bangalore. He calls himself as a Food Critic / Reviewer and Blogger. He is active on Zomato, admin for one of the Food Blogger group in Bangalore and is part of many Food Groups in FB across the country. It's passion of food that lets him explore various places in search of good food. His social media contacts are mentioned below.
Blog Link – http://www.fodyssey.com
Zomato Id– nameesh
Twitter Handle -nameeshr
Instagram – nameeshnr
Contact # 9845594477