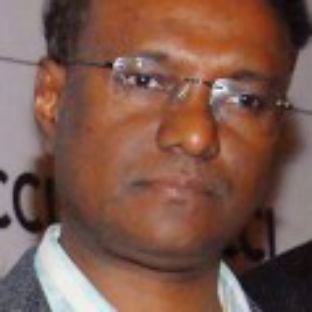 "I have served for 26 years in various government departments. Given the vast area, managing BBMP's affairs is a very difficult job," Lakshminarayana said, while noting that he was aware of the problems the city was facing.

He also promised protection to honest officials and curbing duplication of works and bills. He sought the citizens’ co-operation to make the city clean and green.