Home | Vex And The City | Nixon Cuts in Bangalore 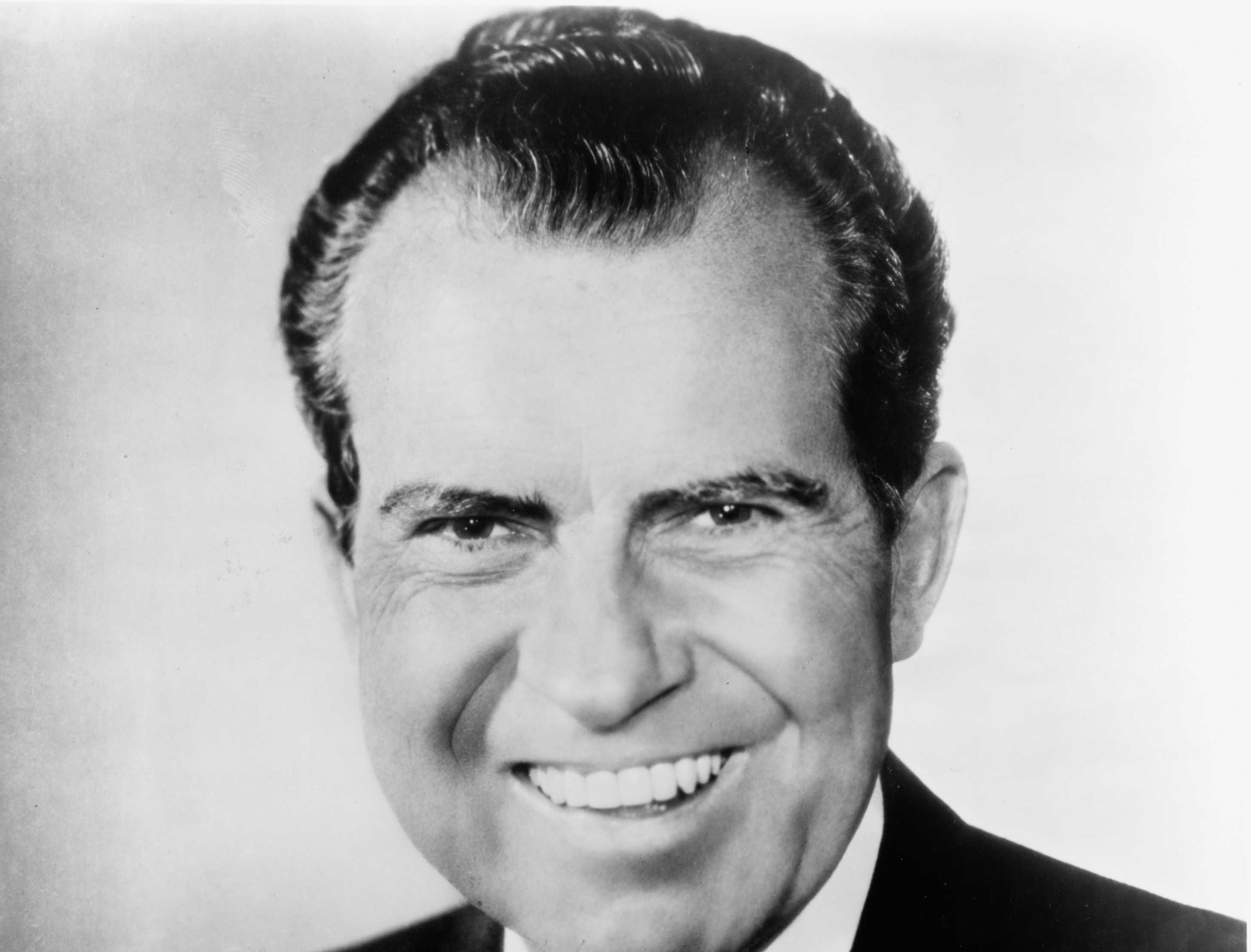 Paraphrasing a thought from the famous American comedian Redd Foxx, you can never call a dog dumb.

"You can’t call him a 'dumb dog," Foxx told his audience, "how can you call a dog dumb when he can understand English and you can’t speak dog?!"

Foxx was right. I have tested the language skills of many dogs.

No matter how I changed my tone and inflection, order of words and speed of delivery, facial and hand gestures (even when I turned my face away from them), my dogs always got the text. Alarmed at any sentence with the word "veterinarian" in it, they jumped with joy at "car".

Clearly, my dogs understood me well.

My expectations are higher for a call centre operator.

But rarely do phone reps understand what I say.

I don't blather unintelligibly but maybe these people always develop an insistent itch on their bum and - understandably - lose interest in my problem.

When dogs have an itch, they wait impatiently till I finish telling them about my malfunctioning set top box and only then do they run round and round, chasing their tails in quest of a solution to their itch. But that's only because dogs are more polite, more attentive and, on the whole, smarter.

While we all have encountered some of the nicest customer service reps on the phone, I am not alone in my torment. A number of my friends also feel bothered by the growing ineptitude and inattentiveness of the phone people.

Worse, these phone people are only representative of a larger problem in the city - our growing inability to communicate well in any one language.

I remember a time in Bangalore when the average customer service rep or shop assistant would communicate simply and clearly. I cannot tell exactly when things started to slide but people seem to have since lost their ability to express themselves without assassinating the syntax.

Yesterday, I spoke with a rep from my bank's call centre and asked him to do something for me in a hurry.

Dude: "Sir, you will kindly be marking one line to our ID."

Honestly, I did not understand him. But he thought I was being a bollocks and got all snippy and over-polite with me.

All he wanted was an email confirming my request.

How could, "Please send us an email to confirm your request" not have served him better than "...marking one line to our ID"? How was I supposed to connect "marking one line" with "send an email"? I'm too feeble to withstand such demands on my synapses.

Besides, I did say that I was phoning because I could not send an email at that moment. But he wasn't listening.

So I switched to dialect and tested my own communication skills.

"Hello brother, you're telling me for marking one line, no? That only I am saying I cannot be sending now because the connection is not there. Matter is urgent and so I am requesting," I said, manipulatively.

Now he understood me, and happily.

A friend who is an expert in linguistics told me what I had done was deploy one of the five systems of language rules - Pragmatics.

It's what determines how you would speak to one person politely, like a boss, and rudely to another, say, a younger sibling. The others are Phonology, Morphology, Syntax and Semantics. It's all very boring until you consider the sixth system of language: Bangalorespeak.

Sometimes, the results are charming.

I was at a barber's one day and found him engaged in a conversation with a British customer, a guest at the hotel.

"How would you like it, sir?" my barber asked him.

"Oh, I don’t know," the gentleman said jocularly, "I only look out for nicks and cuts."

Customer (laughs): "Oh, you're funny. Yes of course, bring on the nicks and cuts!"

The barber shook his head. (His own head, not the customer's.)

He informed his co-worker that Richard Nixon had not much hair on his head.

I speak Kannada so I could tell the rest of what he was saying was not without invective.

Then the erudite barber continued to give his assistant a history lesson. He said that Nixon had made a wildly famous speech in the 50s when he defended himself against allegations of having improperly retained gifts. The emotional speech came to be known as the "Checkers speech" because Nixon had claimed the only gift he had kept was his black-and-white dog, Checkers.

Checkers would have cocked his head from side to side until he understood what he was being told.

He wouldn't have gone off and given the British gentleman a "Nixon cut".

With deep furrows travelling down the sides of the poor guy's forelock, it faithfully mimicked Nixon's receding hairline.