Bangalore In Pictures | Property tax kiosk first of many planned 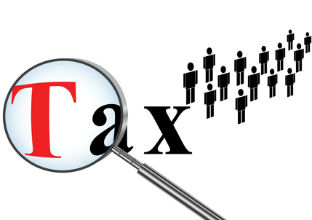 Now, citizens can pay their property tax at computerised kiosks set up at several banks.

BBMP on Monday inaugurated the first such facility at the IDBI Bank branch on Mission Road. The facility will be replicated in various nationalized and private banks.

Mayor D Venkatesh Murthy said the service would be thrown open to the public in phases, with the first covering fifty branches (IDBI Bank and Corporation Bank). In the second phase, 150 other bank branches will be covered by the second week of September. The third and the final phase will be in place by October under which 350 bank branches will facilitate the payment of property tax, he added.

BBMP officials said the idea is to facilitate smooth transaction of property tax payments and minimise rush. The service has been introduced keeping in mind that not everybody can make payments via net banking. Bank branches are an easy alternative for those who do not prefer online transactions, said a senior BBMP official.

Palike officials said taxpayers would be given computerised receipts at banks.