Home | Restaurants | Salads Don’t Have To Be Boring At All 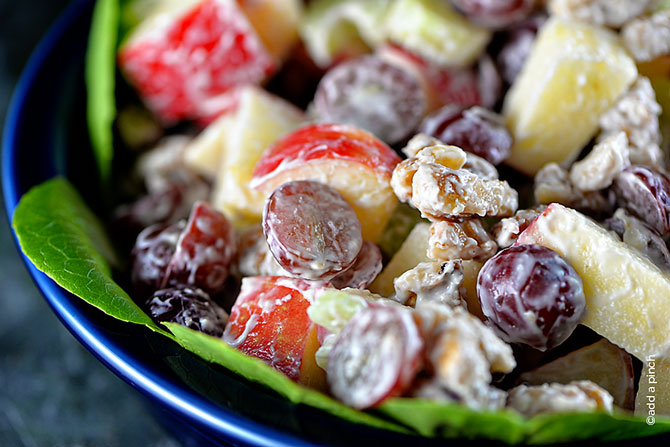 With Diwali and Dussehra behind us, it is the right time to think about going healthy for a while, well at least till Christmas hits us again with some goodies. So Explocity is paying homage to the salads for a few weeks. And they are anything but humble.

Salads go back a long way in history, all the way back to the Greeks and Romans (no that’s not where a Caesar salad comes from, more on that later). Our favourite famous salad lover is the gourmet Mary, Queen of Scots, whose favourite was boiled celery root over greens covered with creamy mustard dressing, truffles, chervil, and slices of hard-boiled eggs. The hipsters are drooling.

Take the Waldorf salad for example. Apples, celery and walnuts, dressed in mayonnaise, and usually served on a bed of lettuce. It was created in The Waldorf Astoria hotel, hence the name. Oscar Tschirky, who was the Waldorf's maître d'hôtel and developed or inspired many of its signature dishes, is widely credited with creating the recipe.

Coming back to the Caesar salad, it was actually invented during the 1920s by an Italian chef called Cardini Caesar in San Diego. He whipped it up with whatever was at hand on a busy weekend.

Our recommendation for a great salad in Bangalore is the Burrata with sour cherries at Ottimo, ITC Gardenia. Chef Vittorio Greco whips it up with some edible flowers, olive oil powder and crunchy roasted almonds.