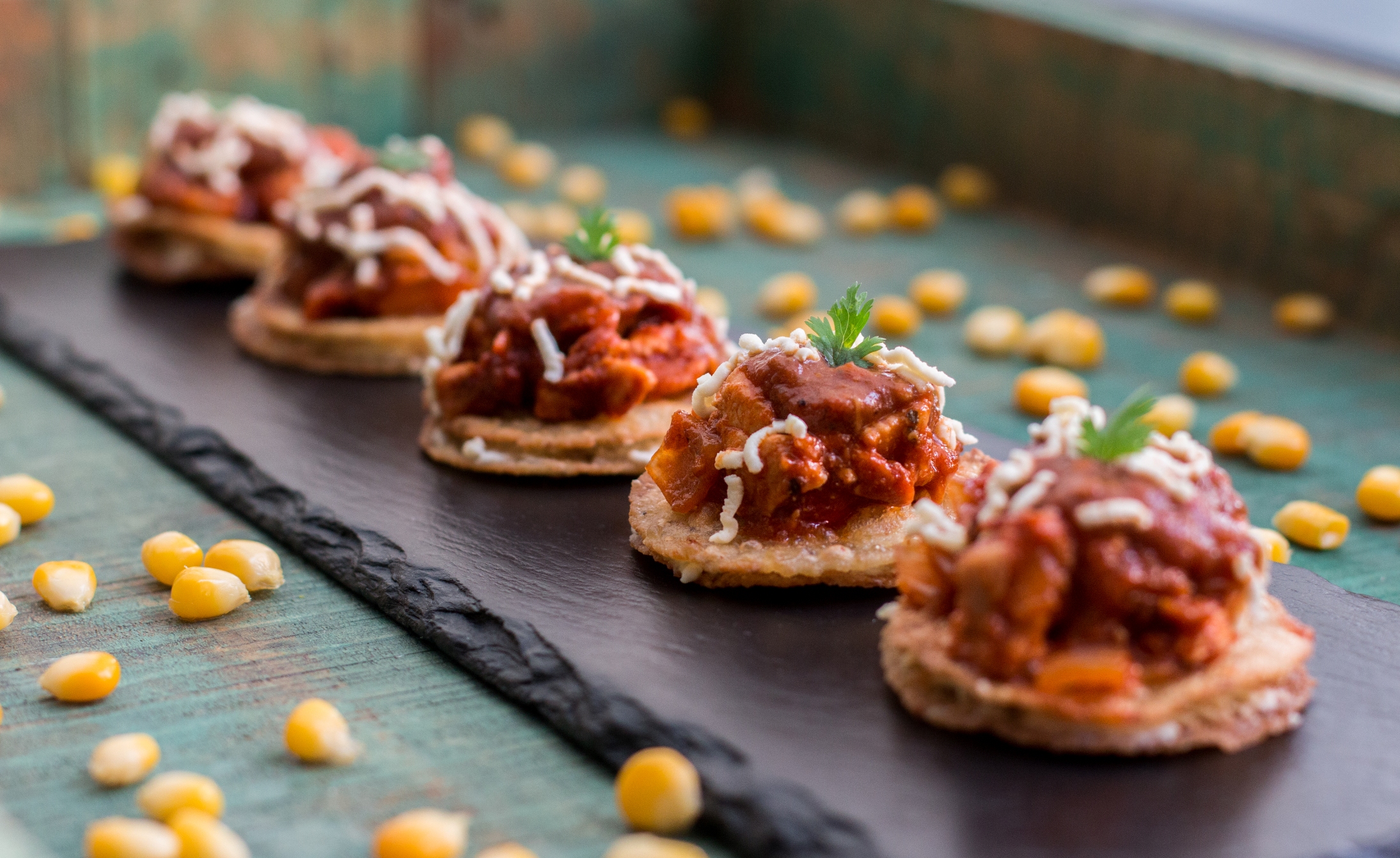 Chef Vikas Seth of Mexican restaurant, Sanchez celebrates cinco de Mayo after he recently visited Mexico. (You can read what he did there in the interview with him in this issue.)

On the 5th of May (or, cinco de Mayo), the Mexicans take their food out of the ordinary and don the ceremonial sombrero and there is a sharp increase in the market price for avocados. All because they won the battle at Pueblo against the French, to their own astonishment.

Well, they’re beating the French here too, in Bangalore, in the food sweepstakes. And that’s not a big wonder because there’s something about Mexican food that has a comfortable feel for the traditional (read, unadventurous) Indian palate.

We have become familiar with words like tortilla, fajita, salsa, taco… even guacamole and jalapeno. These are Mexican staples and are as germane to their cuisine as maddur vada and chow chow mixture are to the Bangalorean palate. Carb heavy and spicy, this cuisine is a natural for India; and has taken root in our menus faster than most other western cuisines, like French food.

Sanchez is located in UB City and is open from noon through 11 pm.

Here’san interesting article about cinco de Mayo food(http://explo.in/2qIMAKy) from the SmithsonianMag. To quote this piece, “The typical Cinco de Mayo is a day of eating tacos and drinking margaritas. But, just like you won’t find corned beef and green beer in Ireland on St. Patrick’s Day, you won’t find ground beef tacos, nachos and frozen margaritas in Mexico on Cinco de Mayo.”