Home | Bangalore In Pictures | SR Patil: CM does not need advice on portfolios 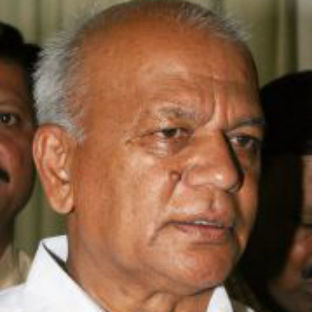 A war of words seems to have broken out between IT-BT chieftans TV Mohandas Pai and Kiran Mazumdar Shaw and Karnataka's newly appointed IT-BT minister, S R Patil, especially after Pai's recent comments that Patil might be too old for the sector, and that what was preferable was a younger person with domain knowledge.

In response, Patil asked whether Pai and Mazumdar Shaw had to be consulted by the chief minister before the allotment of portfolios. "It's the CM's prerogative to give responsibilities. The CM need not ask anyone or seek any lobby's advice. I never asked for anything in particular. When assigned the IT-BT ministry, I was very happy as I was given a challenging portfolio," Patil said, and added, "Much of the credit for Bangalore getting the IT tag goes to former chief minister S M Krishna. These two should not forget that Krishna was 71 years old when he became CM and was able to do good work for the sector."