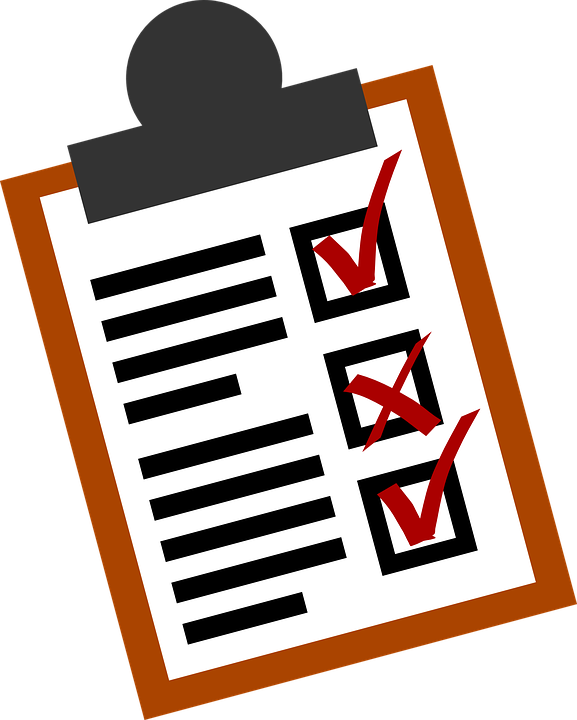 Ever since the movie, it has become fashionable to talk of bucket lists and so many people we talk to have all kinds of things they want to do on the bucket list before they kick it.

Instead, we have a bucket list for them to kick-start a brand-new year. It includes some of the weirdest foods across the world. We did some research, and thought we’d let you know a few amazingly weird dishes, so the daredevil in you gets out there and lives to tell the tale.

These are eaten in quite a few places – East Asia, Caribbean, South America and South Africa. Not exactly the weirdest of dishes, but weird enough given our pallets. Made mostly of skin, chicken’s feet are rather tasty, if seasoned properly. Turns out, that the only annoying bits, are the bones.

Fugu is a Japanese delicacy made of puffer fish. It is known to be highly poisonous, and needs to be cooked correctly. As a matter of fact, very few chefs who have been trained in the craft, are allowed to serve it. The puffer fish delicacy was made popular, thanks to that best of TV shows, The Simpsons.

A middle eastern delicacy, Khash is a stew of cows’ feet and head. The dish was once considered a winter comfort. Guess it remains a delicacy, until you watch the skull and bones uncomfortably plated in front of you. Also eaten in some parts of Europe and Middle Turkey.

The rotting carcass of Greenland or Somniosidae shark, is buried and weighed down with stones, to get rid of poisonous internal fluids, making it safe to eat. The meat is then dried up and sliced to serve. The dish is a native of Iceland.

This Chinese dish involves a rotting egg. After keeping eggs in a mixture of clay, ash and quicklime, the egg yolk turns slimy and green/black. The egg white takes a of jelly like consistency. Pretty much tastes like hard boiled eggs, smelling strongly of ammonia and sulphur - probably not the ingredients in Axe deo.

Known to be an indigenous Australian staple, this ‘bushmeat’ can be eaten either raw – tasting like almonds – or slightly roasted where the meat takes a consistency of scrambled eggs, but the skin remains crisp. The Witchetty Grub is a term used for large, white, wood-eating larvae.

The ‘insect caviar’ of Mexico. Made from the larvae and pupae of ants, harvested from tequila or mescal plants. Turns out that the dish doesn’t taste so bad after all – with the texture of cottage cheesy and buttery, nutty flavour.

The Italian, traditional Sardinian dish is made of sheep’s milk cheese, known to have live insect larvae. While most people kill the larvae by refrigerating it, before eating, some just prefer it alive. The maggots are supposed to enhance the taste. Also, popularly known as ‘maggot cheese.’