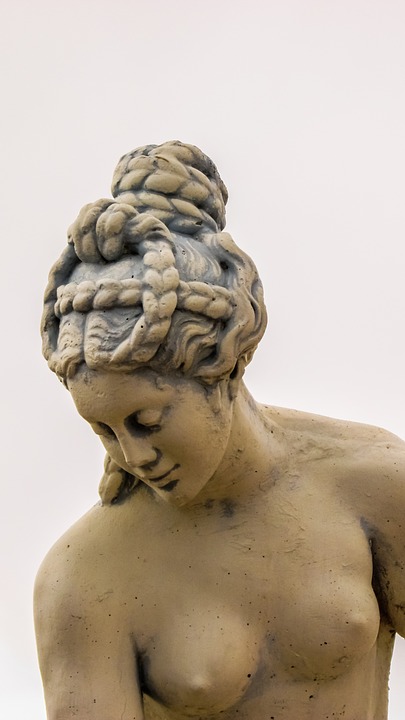 February is love month. It's the month of chocolate, strawberries, Champagne, Cupid and Valentine's. It is also Chinese New Year. Would it be the worst thing if we combined Valentine's Day and Chinese New Year and gave you a list of unusual aphrodisiacs from Asia? It is conventional wisdom that oysters and dark chocolate (not together of course) are aphrodisiacs, but what are some of the other aphrodisiacs? This list gets quite funky. Proceed to read with caution.

The most well known food with a bad reputation is the durian. The smell is awful enough that it is commonly banned in public spaces in many Asian countries. The smell of durian has a chemical blend of pheromones. Maybe that’s why it is considered an aphrodisiac - because it needs to be eaten in the privacy of your own home.

Maybe it’s the phallic resemblance of the snake, maybe it’s the poison from, or maybe it’s the fact that it’s alcohol, it all apparently makes you want to get it on. This wine is supposed to increase libido. But which wine isn’t.

Mmmm saliva! The nest is made from bird’s saliva. This is then made into soup. It’s off-putting and on-putting at the same time. Bird’s Nest Soup increases ones libido.

Known to be more potent than viagra and also a great hangover cure. The taste is, predictably, salty.