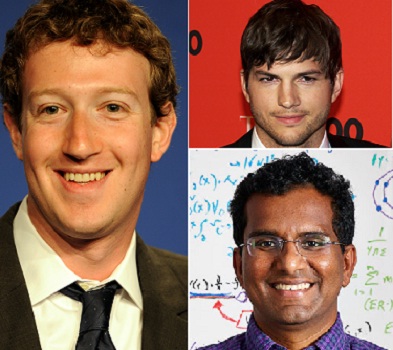 IIT Bangalore graduate Dileep George's technology company Vicarious is set to receive a $40 million investment from Facebook founder Mark Zuckerberg and Hollywood actor Ashton Kutcher. George's venture, co-founded with Scott Phoenix develops machine learning software, the functionalities of which are based on the computational principles of the human brain. In simpler terms, George's software enables machines to interpret content such as video and images, like a human brain does.

While this new development in the field of artificial intelligence bores well for the future which is likely to see the creation of machines that are more "humane" and smarter. But they might well be more intrusive as well.