30 Years in City Publishing And Counting...

In its 30-year history, Explocity has seen itself scale from a provincial print city guide to a multinational publishing enterprise

On March 31, 1989, Explocity founder Ramjee Chandran -- not yet 30 years old and with no capital barring his enthusiasm and a vision -- launched a city guide called Bangalore This Fortnight (BTF). An inspired decision, it was an almost immediate hit among the many readers who were both visitors and residents and a boon for the retail trade in the city's business district. BTF was India's first free magazine - a revolutionary idea that was initially hailed as being "very stupid".

In the succeeding years, the publication grew in importance, leading to the launch of several other publishing products including a socio-civic investigative magazine, a news tabloid and as early as 1996, a website. Following investments, notably from Newscorp boss, Rupert Murdoch (following a meeting with Chandran), the company laumched a full scale publishing enterprise with publications in Dubai and New York and in several Indian markets. Explocity was the first Indian-owned multinational publication. 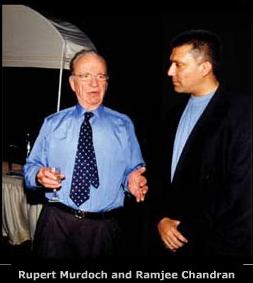 While Explocity started with no capital and no borrowing, Explocity founder Ramjee Chandran bootstrapped his way over the natural obstacles that visit a business whose success is based on the ability to capture public imagination. Chandran worked as a lobbyist in India's capital New Delhi for several years before returning to his hometown, Bangalore. he has spent the last three decades speaking for the city. Chandran is also a prolific writer and has been published in India and overseas in notable publications. 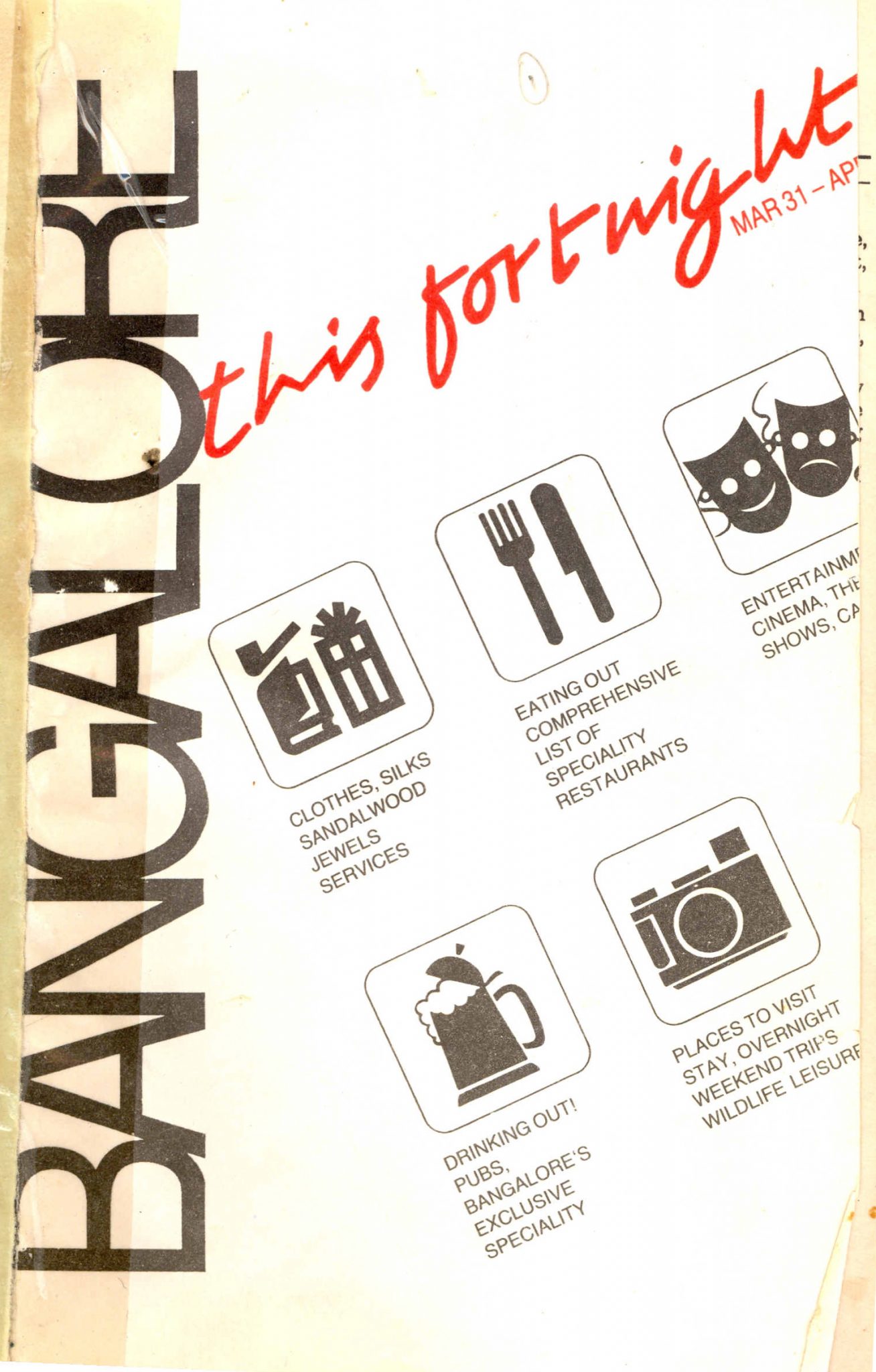