Home | Sweets &amp; Snacks | Tamil | A Paean To The Kozhukattai 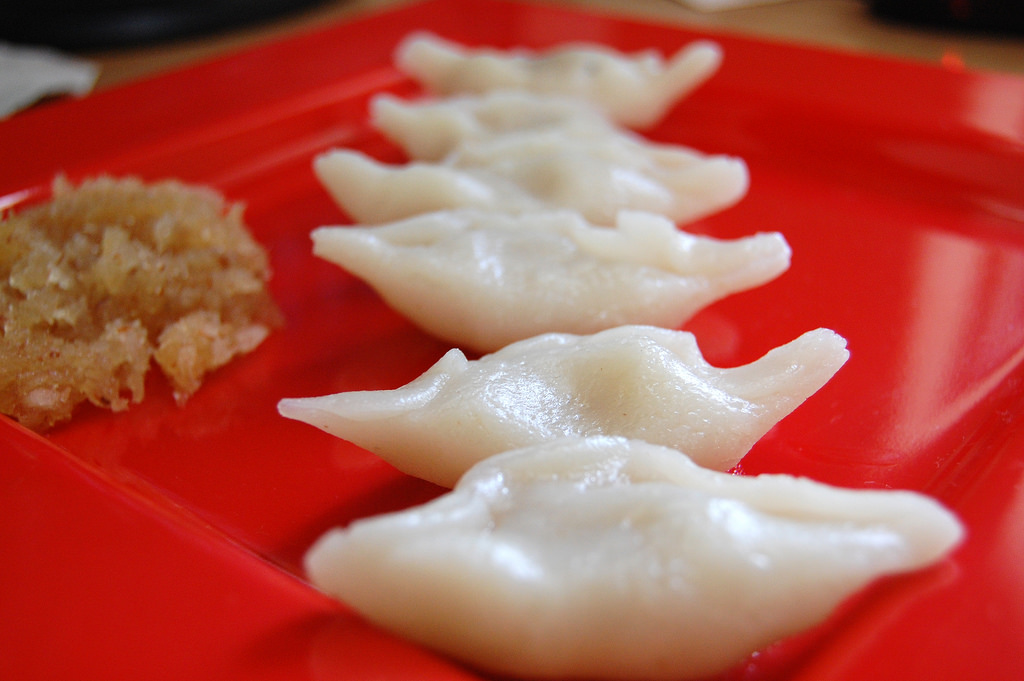 My mother used to call me "Kozhukattai" which could have meant “you sweetheart, adorable pumpkin pie” or depending on her mood it could have meant "fatso."  In Tamil, my mother’s tongue, "Kozhu kozhu" is an affectionate way of saying someone is chubby.

The Kozhukattai is a fairly average-tasting delicacy that my brother Atul and I would longingly wait for every Ganesh Chathurthi, when we visited our grandmother. She was the family’s expert on the kozhukattai, a sweet snack traditionally made for the festival.

Our grandmother would make a big deal of rolling out the rice flour dough, filling it with sweet goodness that included jaggery and coconut and probably some other secret ingredients.

I remember that she would pretend to shoo us away from the growing platter of little dumplings as they were steamed and made ready to be devoured, later. It seemed like the most delicious of desserts at the time, and I remember the anticipation being almost too much to bear.

I’ve always wondered why delicious things couldn’t be eaten then and there, and why adults always drove kids insane by forcing them to wait for that ominous time called "later".

As an adult, I am convinced that this "later" business is directly responsible for my inability to go on a diet and stick to it, even though I’ve written a book on the subject and have held forth at parties like some expert.

Anyhow, Ganesha, Vinayaka or Pillayar Chathurthi is coming up and many homes must be getting ready to make Kozhukattai. Mine isn’t one of them because the K is filled with carbs.

So here’s wishing all the kids in your house a happy Ganesha Chathurthi, with a little message.

Eat up while you can still burn calories off by jumping around, because soon enough it’s going to be impossible.

Radha Thomas is an author and jazz musician and Executive Director of Explocity.

In Kannada, the Kozhukattai is called kadubu. 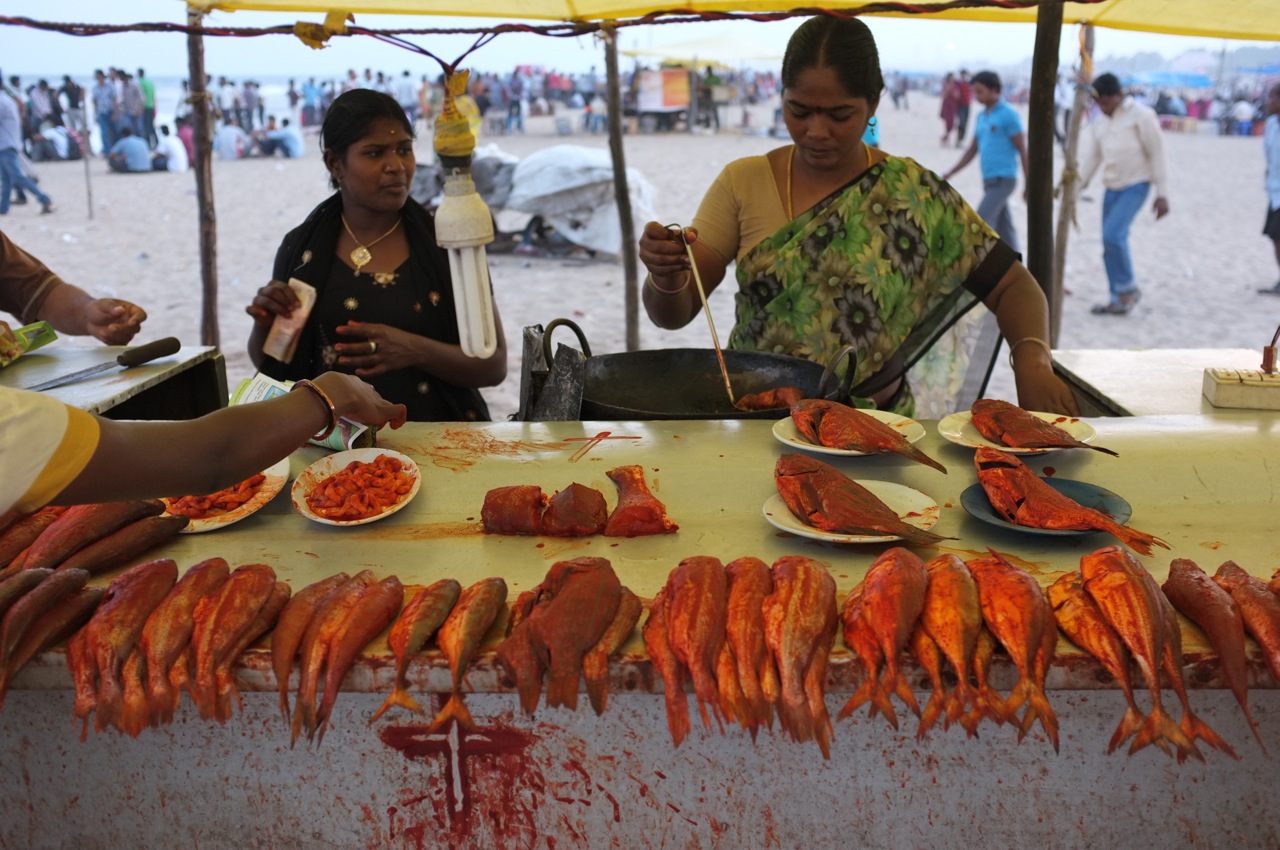 Madras Week At Radisson Blu Atria
Would you like to submit your article to us or write for us? Click here and tell us about yourself.