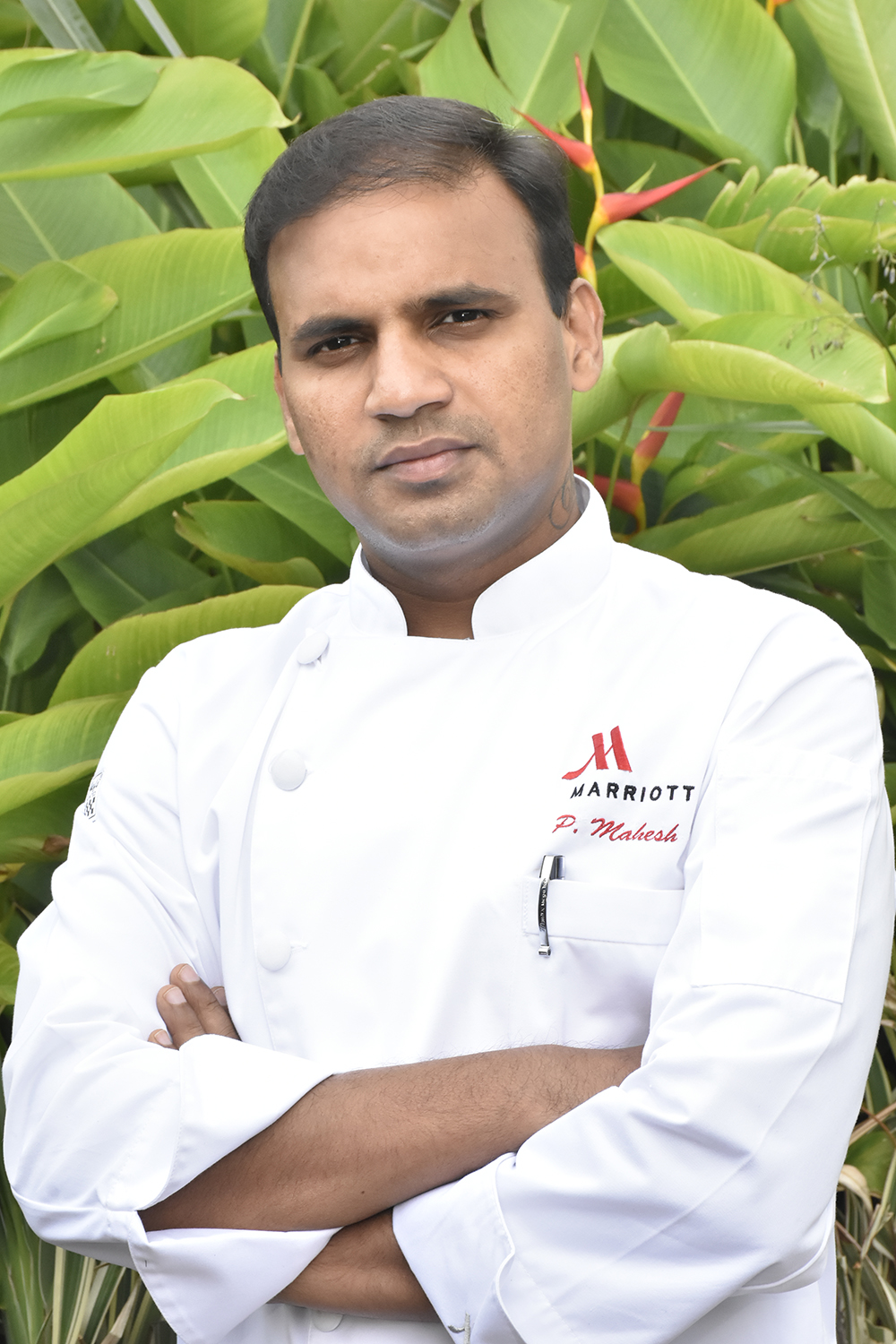 What brings Indian food together?

Its people. Today’s Indian is well traveled. They are willing to delve into other cultures and the most favourite thing to start with is food. If you visit any of the Indian regional specialty restaurants across Bangalore, you will find at least 50% diners are not from that region or community. This clearly shows how Indians today are blurring out regional culinary barriers by being a willing participant to explore their own country through its cuisine.

Out of all the Indian cuisines, which is your personal favourite and why?

Kerala, as I hail from there. It is a cuisine which I have grown up with, thus, its familiarity allows me to delve into it more. The second being North West Frontier food which says a beautiful story of cultural osmosis in food.

Where in Indian did you grow up? How has that influenced your cooking?

I grew up in Bengaluru itself. As mentioned, being in the South and part of a Malayalee household, cuisine from the South and Kerala always have been close to my heart and palate.
Tell us about the Independence day buffet

August 15th will come alive with two buffets. Both at our all day dining Le Jardin. Lunch will witness a grand buffet with Indian salads and chaat counter , kebabs on the table. It will have mini dosas on order and popular soul food pairings from across regions of India. To cater to an International palate there will be inclusions of certain classic favourites from China and Thailand alongside a wonderful Western salad and antipasti segment and main courses alongside a roast station too. Desserts will have a great mix of Indian and Western mix.

The Oberoi is celebrating cuisine from the South of India. It will showcase popular and home favourites from coastal Karnataka, Kerala, parts of Andhra Pradesh and Tamil Nadu.