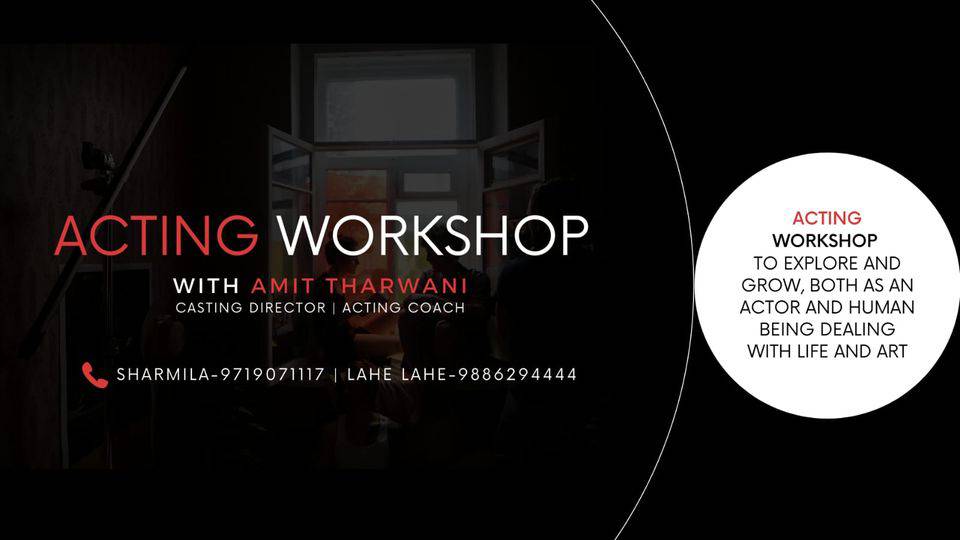 About the 3-day Acting workshop with Amit Tharwani :

Acting Workshop to explore and grow, both as an Actor and Human being, dealing with Life and Art meant for working Actors, Non-Actors & Beginners of any age. Every individual is handled according to their strengths & weaknesses.
-The Workshop will offer exercises and activities to free actors from their comfort zones.
-The workshop will incorporate basics of Acting techniques and the different formats for films and ads.
-Process of creating a believable character.
-How to read and prepare a scene, record self tapes from home and perform for auditions.
-How to navigate the industry when auditioning as an actor.
-During the Workshop, Coach Amit Tharwani mentors his students from different parts of the country, preparing them to come to Mumbai Film Industry, the city of Dreams, to follow their dreams, their goals.
About the facilitator:
Amit Tharwani is a Mumbai based Casting Director and Acting Coach who has conducted Workshops for well known celebrities from the Bollywood.

He started his career as an actor after undergoing training in Acting from Digital Academy, Mumbai.

Alongside acting, he started working in the Casting Department for films and ads. He was part of the Casting team for films like Khamoshiyan (Vishesh Films), Dharam Sankat Mein (Viacom 18), Phobia (Eros), 3 storeys (Excel Entertainment) and Chhapaak (Director-Meghna Gulzar).

Amit was the Casting Director for Netflix's short films titled "Home Stories" and has done Casting for numerous television and digital commercials.

Amit regularly conducts Acting Workshops for aspiring and working Actors in Mumbai and across other cities in the country. He has been training Actors, working closely with them for over six years.

During his career, he has been learning various sides of production which led him to work as an Assistant Director in a Marathi film titled Chumbak and as an Associate Director and editor in MAD.

He directed a short film titled Hungry in 2020.

Furthermore, he is being called on-set to work with actors and prepare them for the shoot. 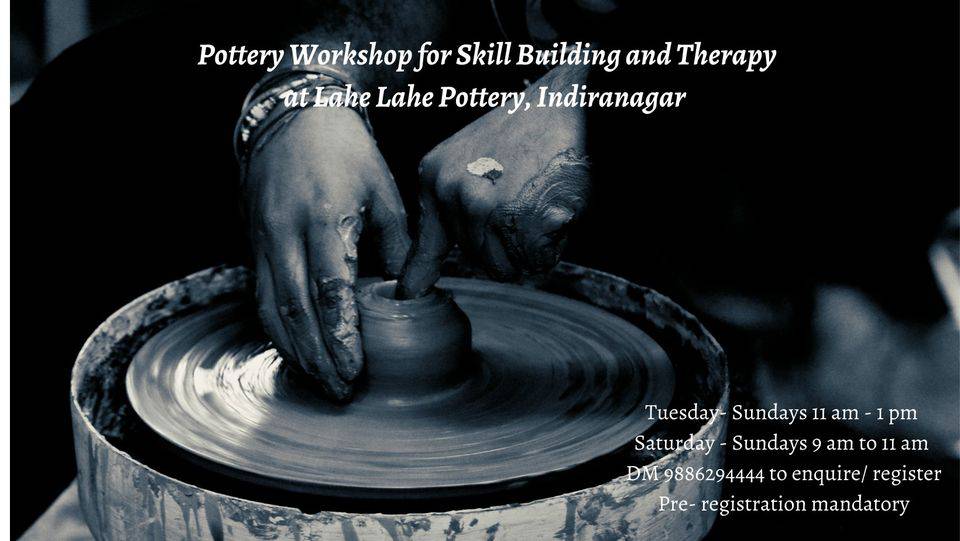 Pottery Workshops for Skillbuilding and Therapy 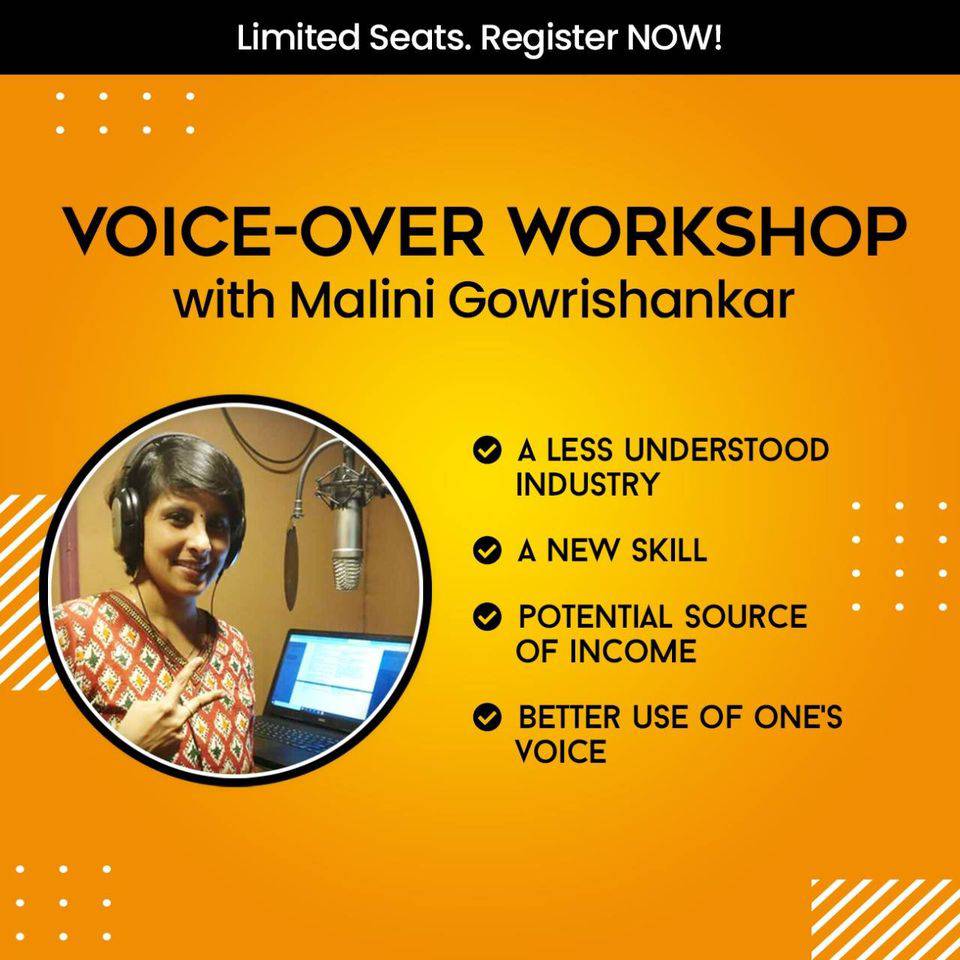 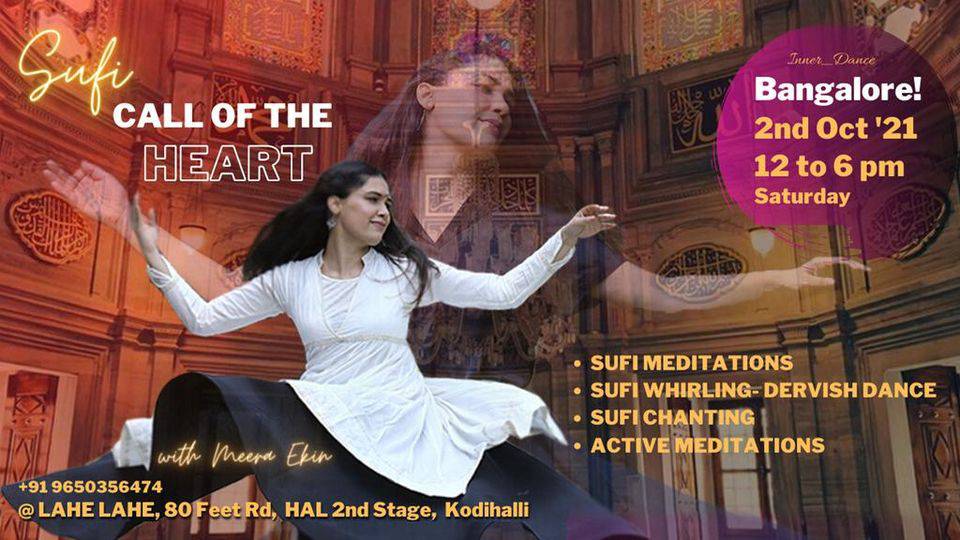 Sufi : Call of the heart with Meera Ekin 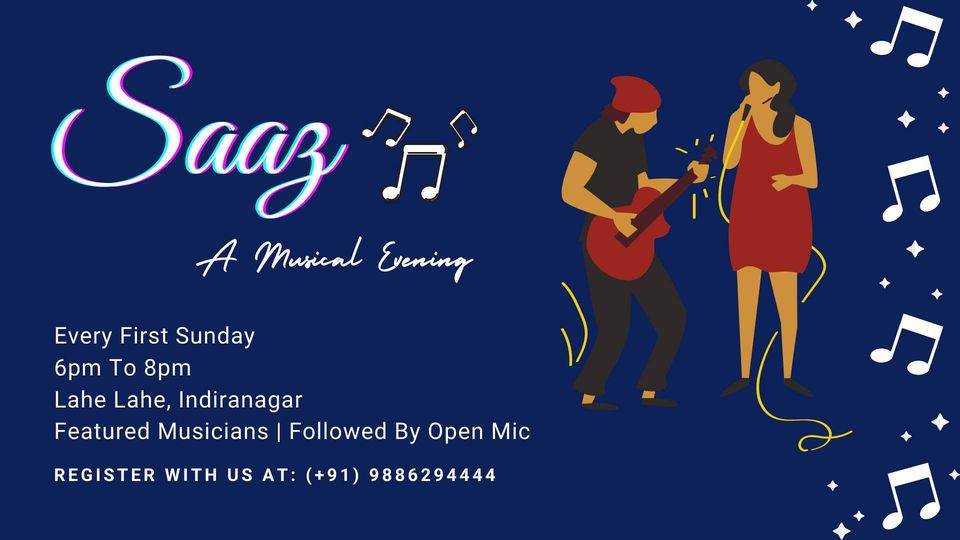