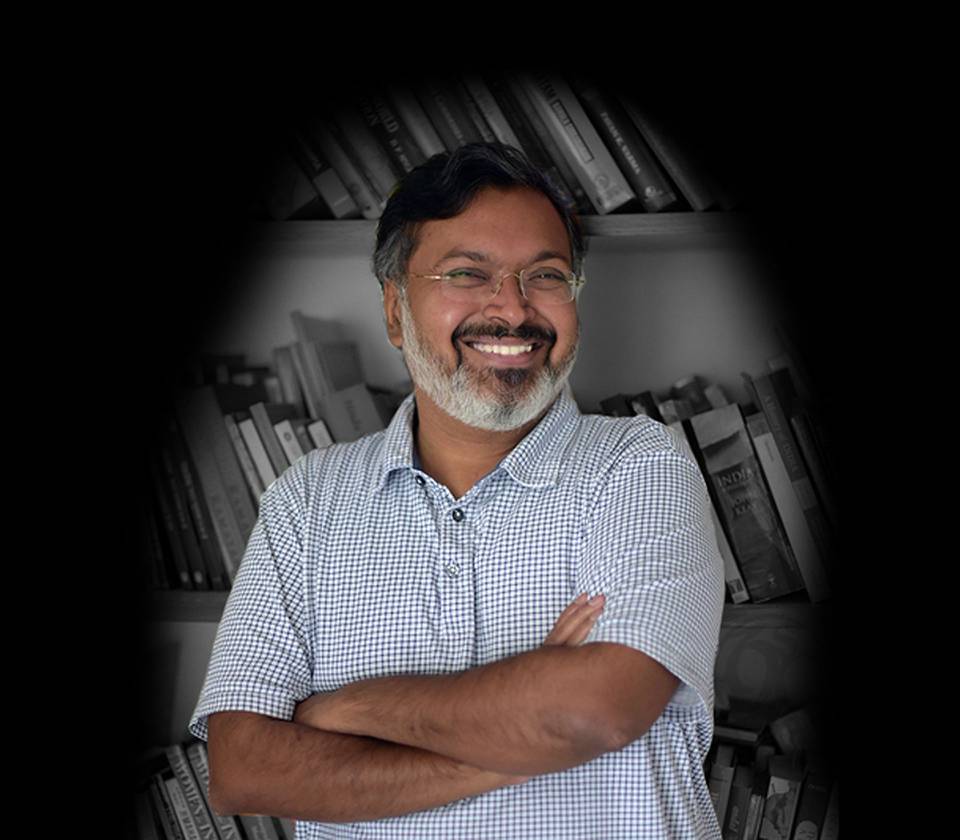 Alliance University’s School of Liberal Arts, in association with Asia Pacific Writers & Translators Inc (APWT), is hosting the Asia Pacific Literary Festival (APLF) to be held at the University’s Central Campus from November 28 - 30, 2022. Featuring an exciting line-up of authors and translators from around the world, along with tantalising cultural events, APLF 2022, will showcase the best of the creative and intellectual forces of the Asia Pacific region. Now in its 17th year, APWT is the region's longest running and largest literary network designed to promote and connect Asia Pacific writers to the world. The theme for the festival is "Writing outside the frame". It attempts to shine the spotlight on voices lying outside the usual frame of the literati and bring together an exhilarating confluence of styles, modes and mediums of literature that evade convention.

The festival will be inaugurated by noted mythologist and author, Devdutt Pattanaik, and will comprise talks and events with authors, translators, scholars, social activists, and performers from across the world. With this festival, Alliance University continues to reimagine the idea of the Indian University as a hub of art and culture in keeping with its vision to become the Cosmopolis – a public sphere throbbing with ideas and debates to make Bangalore truly cosmopolitan.

The festival also features workshops on creative writing, calligraphy, and film screenings by independent filmmakers, as well as book launches, reading sessions, and book signings that will provide avenues for well-known and upcoming authors.

The University campus will be transformed into a landscape of light and colour during the event with art installations, bookshelves, diverse culinary carts, and handicraft and loom. More information and registration details are on www.allianceliteraryfestival.com.