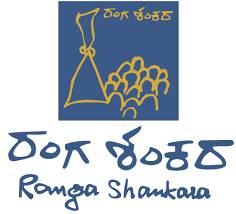 “Dastak: Collection of 3 short plays (A Tribute to Sagar Sarhadi)”

Dastak: A collection of plays written by Sagar Sarhadi during or post partition.

The playwright was deeply impacted by the partition and the same is reflected in his writings too.

1.Mirza Saheban: Mirza Saheban is a parallel drawn from the tale of the lovers named Mirza and Saheban. This play talks about how religion creates a divide amongst common people even when they intrinsically don't favour it. The difference in values of seculars vis-a-vis those of the hardcore religious fundamentalists is prominently showcased in this play.

2. Kisi Seema ki ek mamuli si ghatna: is an exaggerated satire of what 'an ordinary incident at the border would look like. It explores the extremes of the Human psyche at the border; the hierarchy, the dynamics of power and how it effects the overall system we are a part of. All in all, the play poses a huge question, that is, how far can humanity fall for a few imaginary lines?

3. Khayal ki Dastak: Khayal ki Dastak is a play that showcases the meeting of two lovers, years after the girl has been married to someone else. This conversation is weaved such that both of them go through various emotions in this short meeting of theirs

We call the collection of these three plays Dastak .

Sagar Sarhadi (11 May 1933 – 22 March 2021) was an Indian short story and play writer, and a writer, director and producer for film. Born in Baffa (then in British India and now in Pakistan), he began writing Urdu short stories and then continued as an Urdu playwright.Sagar Sarhadi was Honored with Lifetime Achievement Award at ICA - International Cultural Artifact Film Festival in 2019 by Ashghar Wajahat.

Zafer Mohiuddin is an architect, Urdu & Hindi Playwright, an established and seasoned actor par excellence, a multi-faceted and multitalented director along with being an activist.  He has been actively involved in theatre since 1979 and has worked extensively with many well-known theatre groups such as Samudaya, Bangalore Little Theatre, Manch and so on.  He formed his very own theatre group, “Kathputliyaan Theatre Group” with the main purpose of promoting Indian theatre, art, music and literature.  His passion towards theatre started when he was a student and he has also been a voice-over artist rendering his baritone voice to many advertisements, documentaries, and animated films.  His interest in various things has made him a better director.

Zafer Mohiuddin has directed and acted in many plays and they are always have quality rather than quantity. He has also been part of “Bikhre Bimbh” with Ms Arundhati Nag. He has written dialogues for “Malgudi Days”. His current directorial piece is Dastak.

Inspired by the words of William Shakespeare, "The world is a stage and all men and women are merely actors....," Bangalore-based architect, voice-over and theatre artiste, Zafer Mohiuddin conceptualized Kathputliyaan Theatre Group along with other trustees.  This organization was formed in order to focus on addressing significant social issues that are a hindrance to the progress and peace in our society through theatre and also to promote Indian literature, Arts, Music, and Theatre.

The first play, "Darwaaze Kholdo," was staged in 1988 post which the group presented several plays such as "Zabaan Mili Hai Magar," "Vaastu Chakkar," "Taj Mahal ka Tender," "Ek tha Gadha," "Daadh ka Dard," and many more, all of which played to packed houses.Kathputliyaan embraced music and dance in its presentation encompassing the essence of performing arts and promoting it through runaway hits, "Zikr-e-Ghalib" and Tipu Sultan ke Khwaab written by Girish Karnad, translated and directed by Zafer Mohiuddin which again played to packed houses in India and abroad.

Tickets are priced at Rs.  250/- and available on www.bookmyshow.com 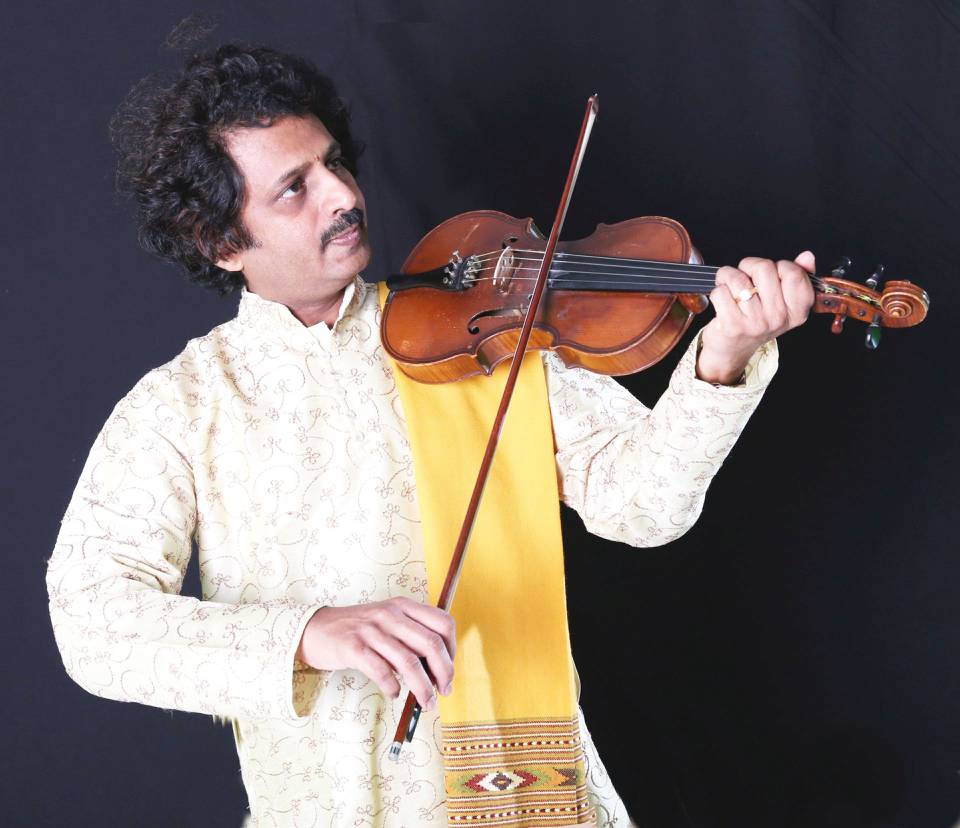