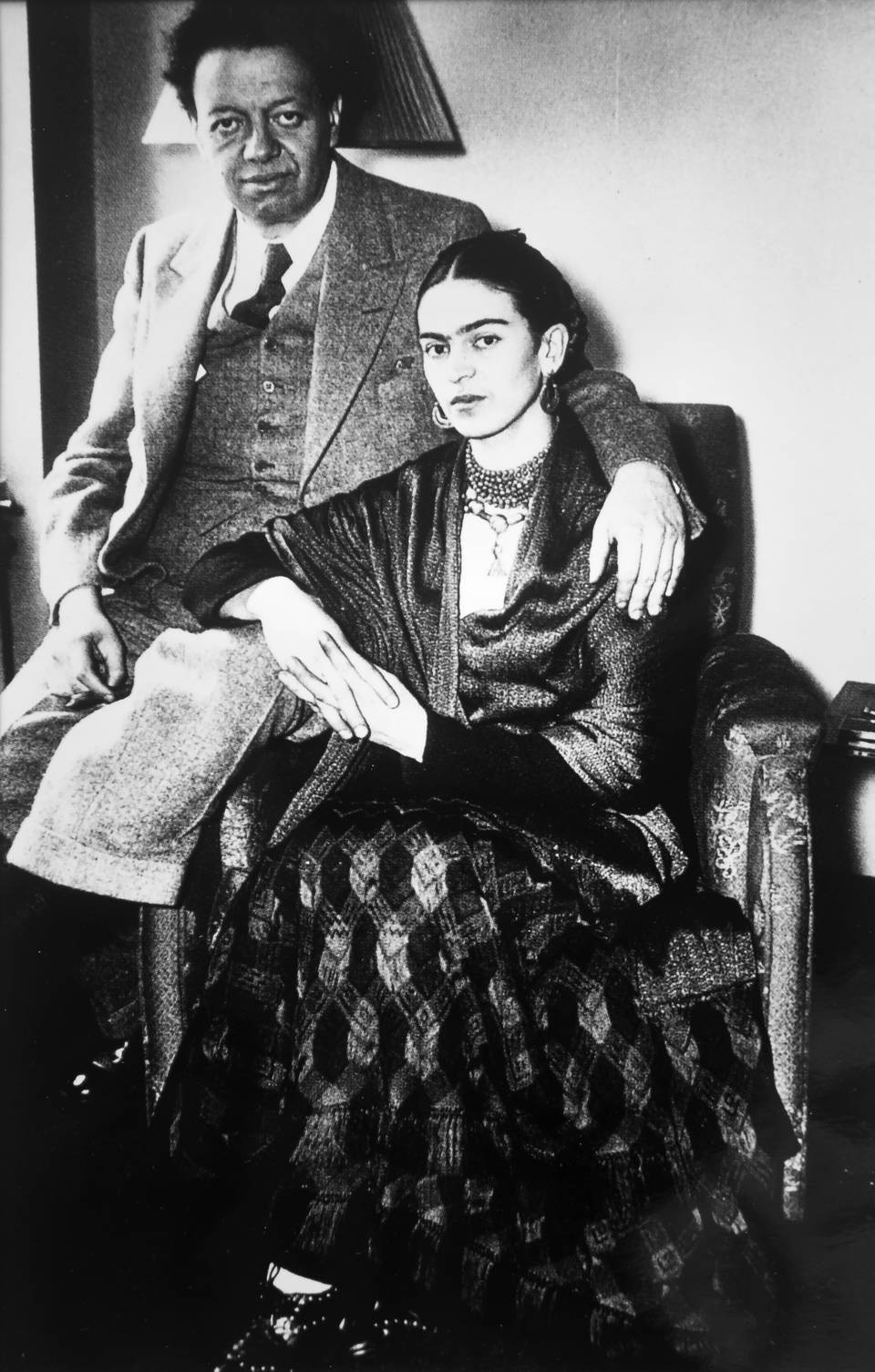 DIEGO AND FRIDA: LIFE CHRONICLES, A special exhibition of photographs to commemorate the 212th anniversary of Mexican Independence, on display at Bengaluru’s Gallery G.

This exhibition of photographs is being showcased in Bengaluru’s gallery g, and has been hosted by Sandeep Kumar Maini, Honorary Consul for Mexico in Bengaluru, and Sandeep & Gitanjali Maini Foundation. The photographs will be on display from 11th September to 10th October 2022.

Diego Rivera and Frida Kahlo are one of the most celebrated couples of Mexican art history. Their charismatic personalities helped to establish a movement which would have a definitive influence on the cultural life of 20th century Mexico. Together for almost twenty-five years (from their marriage in August 1929 until Frida's death), their relationship was defined by a myriad of events and failed encounters which transcended the realm of the private to become part of the public domain.

The romantic union between Kahlo and Rivera brought together intellectuals, politicians, and celebrities. Their home was a place of gatherings, deliberations, and intrigue within the social and political life of Mexico. The intermittent periods during which they lived in the United States, due to commissions Rivera received, helped to shape their views on capitalism, progress, and revolution, but it was also a breaking point in their personal relationship.

Their return to Mexico marked another turning point: the couple separated towards the end of 1939 only to marry again one year later in San Francisco. This was a time of great activity and enthusiasm: Rivera was instrumental in the Mexican government's decision to grant León Trotsky's final asylum. Furthermore, the time both spent with André Breton, the founder of Surrealism, resulted in the promise of an exhibition which would take Frida Kahlo to Paris in 1939. Over the years, they created a network of artists and intellectuals who would become part of the modernizing forces of the country.

This exhibition is a collection of photographs of distinguished artists who were friends and colleagues of the couple, among them, Guillermo Kahlo, Guillermo Zamora, Vicente Contreras, and Ernesto Reyes. The images depict important moments in the lives of Frida Kahlo and Diego Rivera. They also reflect the pain and physical deterioration of Kahlo, her political activism, including the last photograph taken of her in a politic demonstration, days before her death in July 1954.