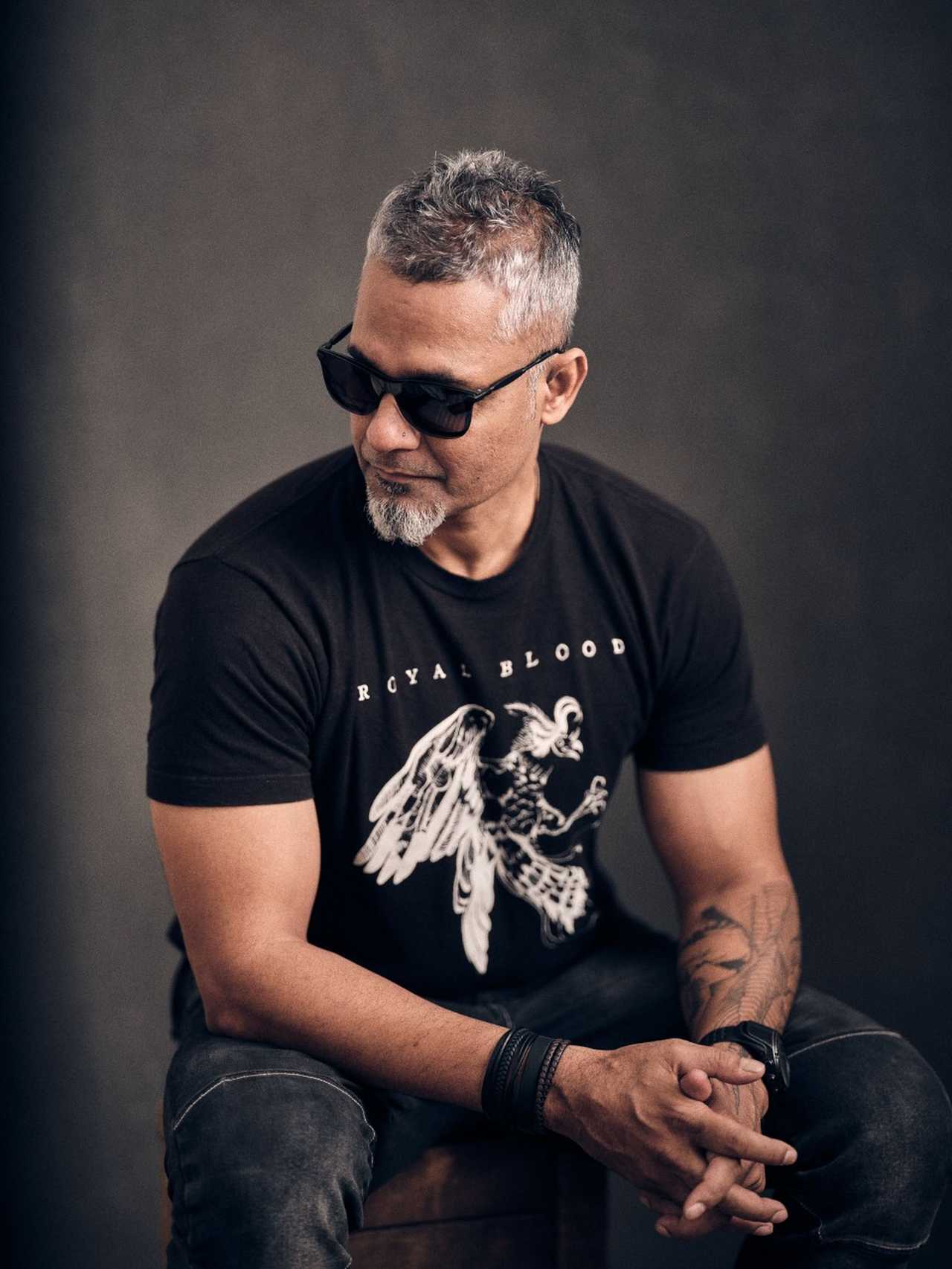 Vachan has been instrumental in nurturing the Drum and Bass scene in Bangalore. With a sustained effort and persevering spirit, Vachan has literally helped DnB "arrive" in Bangalore at Bacchus (F&B) from 2008 to 2011. Every Wednesday night, DnB lovers from across the city gathered at Bacchus to get a healthy dose of the music they love, spun by an unmatched DnB selector. His repertoire is massive and the energy he creates on the dancefloor is certainly unparalleled. And continues to do the same now at PEBBLE every Thursday Vachan's DnB sets have been very successful in Mumbai, Chennai and New Delhi.

In addition to this his latest venture has been RESPECT THE FUNK With a distinct pulse on the city's demand for all that is alternate musically, Vachan Chinnappa next venture is all set to take one back to the world of Funk Music. Originated in the late 60's Funk music is a blend of melody and harmony that will bring the era of tuxedo and poodle skirts back to the dance floor. YET another 1st - country's first dedicated 'Funk Night' was organized every Saturday at 380 Down and then at LOFT 38, popular night spots at Indira Nagar in Bangalore. A genre of music that lost much of its sheen to trance and rock is revived once again by Vachan Chinnappa. While most of the parties or DJ nights are predominantly Bollywood, Jazz and Rock in India, Funk Nights is aimed at creating a niche for the music in Bangalore.

His associations with leading MUSIC FESTIVALS across the country has been "The ACT to lookout for", he has been part of the SUNBURN line up from the time of its inception back in 2006, And in the year 2011 and 2013 was responsible for curating an ALTERNATE STAGE at the festival. 2013 saw him join force with SUPERSONIC FESTIVAL to Curate and be part of the FESTIVAL.

Apart from that he has Opened for THE LEGENDARY PRODIGY at the BACARDI INVASION festival,  Played alongside the pioneers of DNB/DUBSTEP in INDIA at the SMIRNOFF EXPERIENCE feat NERO & RUSKO. Played at NH7 PUNE, STORM, GO MADRAS, ESCAPE just to name a few!