Home | Bar & Restaurant | Get ready for a night of nostalgia as Darklight pays a tribute to Pink FLoyd!
Share
Tweet

Get ready for a night of nostalgia as Darklight pays a tribute to Pink FLoyd! 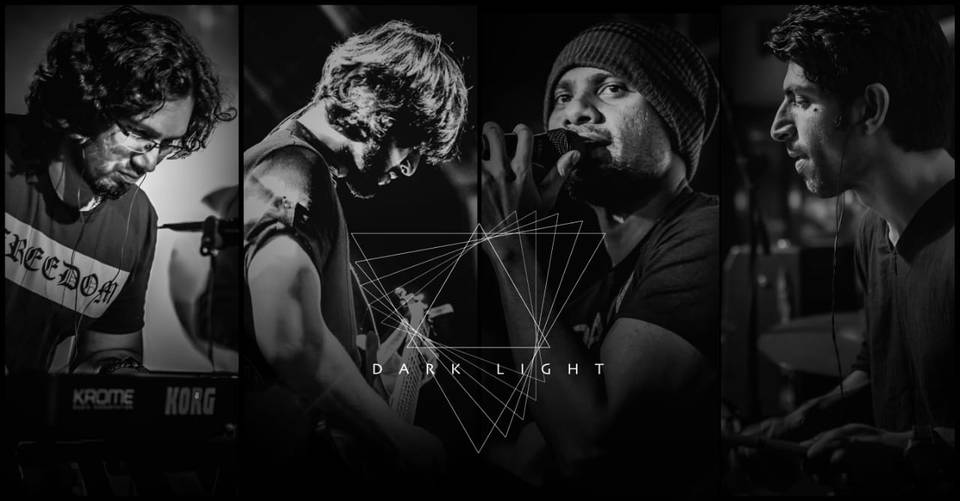 Brace yourselves for a trip down memory lane as Darklight sets the stage on fire with their soulful tribute to Pink Floyd! Head over to Hard Rock Cafe St Marks Road this Saturday, 27th February 2021 as this is an event you don't want to miss!

Being soulful and ambient themselves, the band derives its influence from bands like Pink Floyd, Porcupine Tree, Opeth, U2, Guns ‘n’ Roses to name a few. The band puts an emphasis on building narratives and storytelling both through their words and music, with intricate instrumental sections seamlessly blending with the vocals. Their debut album 'In Space and Time' was released in the year 2020.