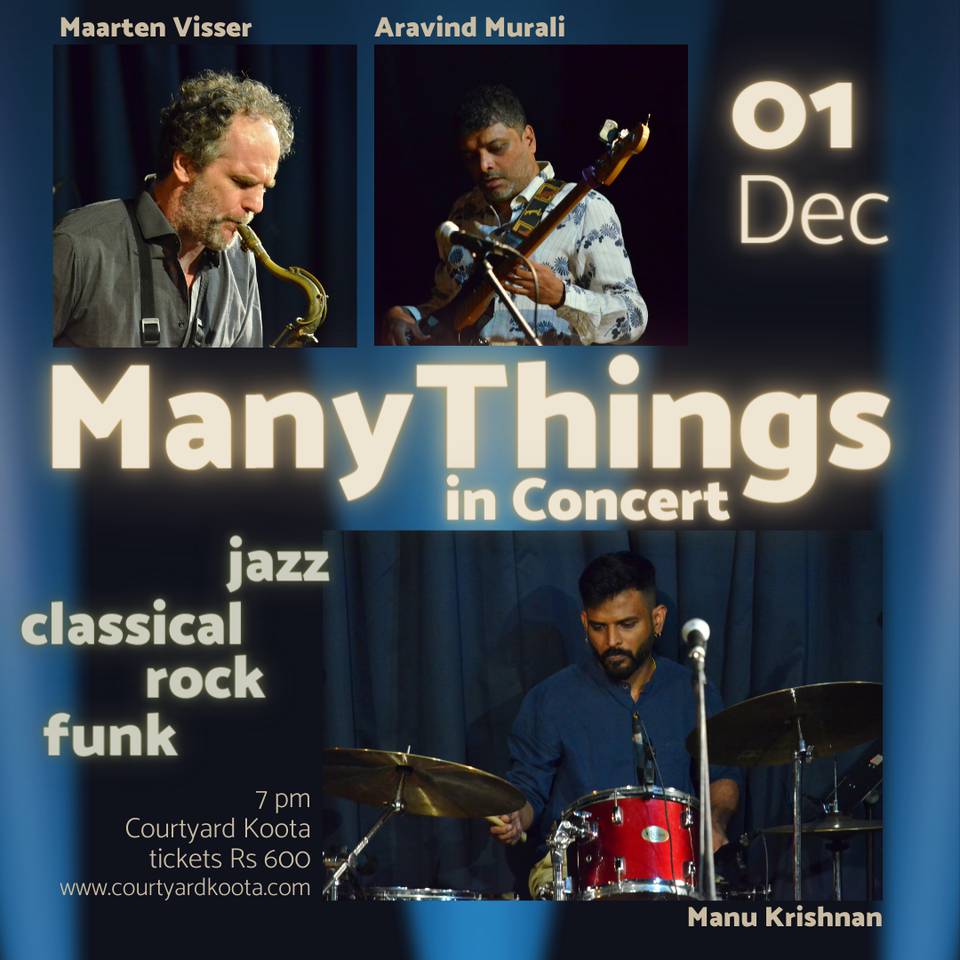 Many Things is a cross-genre instrumental trio based in Chennai, India. The band combines a variety of musical styles such as jazz, rock, classical and funk and delicately treads the fine line between composition and improvisation. The trio is currently in the process of recording their first full-length album. Maarten Visser : saxophones Aravind Murali : electric bass Manu Krishnan : drumset Maarten Visser is a Dutch-born saxophonist/composer living in Chennai. He has written music for his own projects for the past two decades – MV3, oto.3, MV-HJ, Many Things – and has been collaborating and touring with contemporary dancer Padmini Chettur since 1999, resulting in 10 stage performances and 3 video installations. He is a founding member of contemporary interdisciplinary artist collective Basement 21, and has been a regular performer, composer, collaborator and curator on the Indian music scene, playing for numerous corporate functions, launches, events, festivals, clubs, and private parties. Aravind Murali is a music producer and bass player from Chennai. He started his musical journey while in college at BITS, Pilani. Post-college, he teamed up with Jaishankar Iyer to start their own music production company, now known as Music From The Place. They have composed for movies, advertisements and computer games. One of their most popular works is the famous CSK Whistle Podu. They won the national award in 2015 for best music for a non-feature film. Aravind also has his own independent music projects such as I and Self, Wascally Wabbit, Many Things and Goods Vandi. Manu Krishnan is an Indian drummer living in Chennai, currently a member of Many Things, Jatayu, Chaos, Escher’s Knot and the Casteless Collective. In the past he has composed, recorded, toured and collaborated with artists such as The F16s, Baiju Dharmajan, Masala Coffee, Sanah Moidutty, ofRO, The Down Troddence, Wolf’s Lair to name a few. He is the founder member of Metal Chennai, a community focused on organising metal events in Chennai. Over the years Manu Krishnan has played for numerous music festivals, corporate/wedding functions, clubs, parties across the country and abroad. 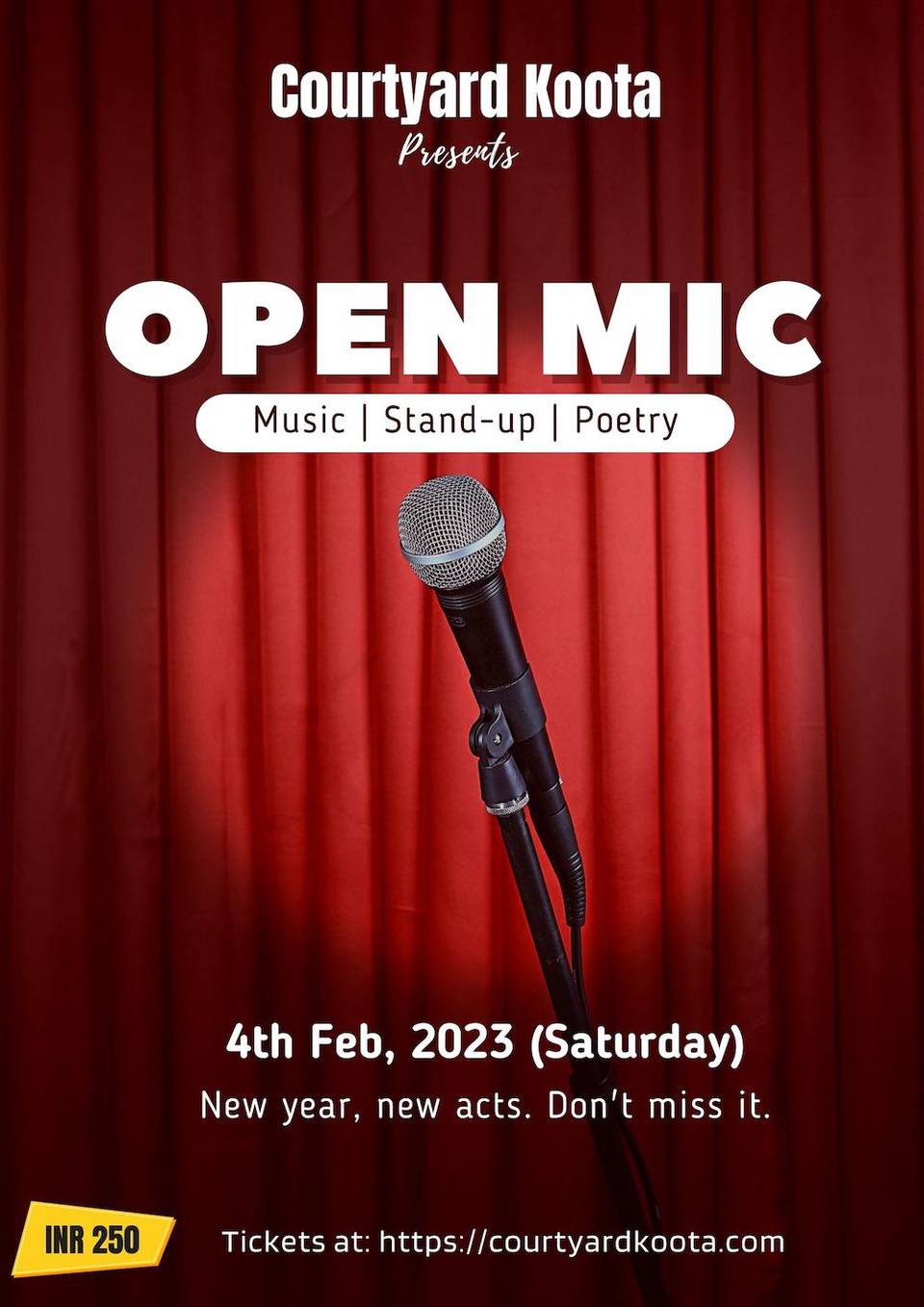