NCPA Mumbai’s Symphony Orchestra of India is Ranga Shankara’s next treat as a part of its 15th birthday celebrations. Conducted by world-renown violinist Marat Bisengaliev, the 31-piece chamber orchestra consisting of musicians from four countries, will also commemorate Beethoven’s 250th birthday in their concert. There will be two shows – Fri and Sat, 6 and 7 Mar, at 7:30 PM. Tickets are available at the Ranga Shankara Box Office and bookmyshow.com. Total Environment Homes is the sponsor of Ranga Shankara’s 15th birthday celebrations through out the year.

“It is a big day we have been waiting for! For years, we have longed to hear orchestral music in our auditorium. We are delighted that NCPA has agreed to send us their reknowned Symphony Orchestra of India. We begin this musical journey as a part of our 15th birthday celebrations”, says Arundhati Nag, Founder of Ranga Shankara.

SoI will present an evening of classical music by Vivaldi, Beethoven, Haydn, and Mozart. Four violinists from the chamber orchestra will be the featured soloists, including Marat Bisengaliev himself. The founding music director of SoI will perform the solo in Beethoven’s Romance in F major which combines stateliness and sentiment in equal measure.

Born in Kazakhstan, Marat debuted at the age of 9. He went on to study at Moscow’s  Tchaikovsky Conservatoire under the legendary Boris Belinki and Valery Klimov. A recipient of the “Special Virtuoso Prize” from the Nicanor Zabaleta Competition in Spain, he is also the recipient of the Kazakhi Government’s Medal of Honour. He has performed around the globe with orchestras such as the English Chamber Orchestra, BBC Scottish, Polish Radio National Symphony Orchestra and the Moscow Symphony Orchestra in venues including Carnegie Hall, Lincoln Center, Royal Albert Hall and the Forbidden City Concert Hall.

The other highlight of the evening is Haydn’s Cello Concerto No. 1, which will be performed by principal cellist Salauat Karibayev. The piece demonstrates the many facets of the cello. The evening will end with Mozart’s Symphony No. 29, composed by Mozart when he was all of 18 years old.

An impressive list of musicians and crew is as follows: 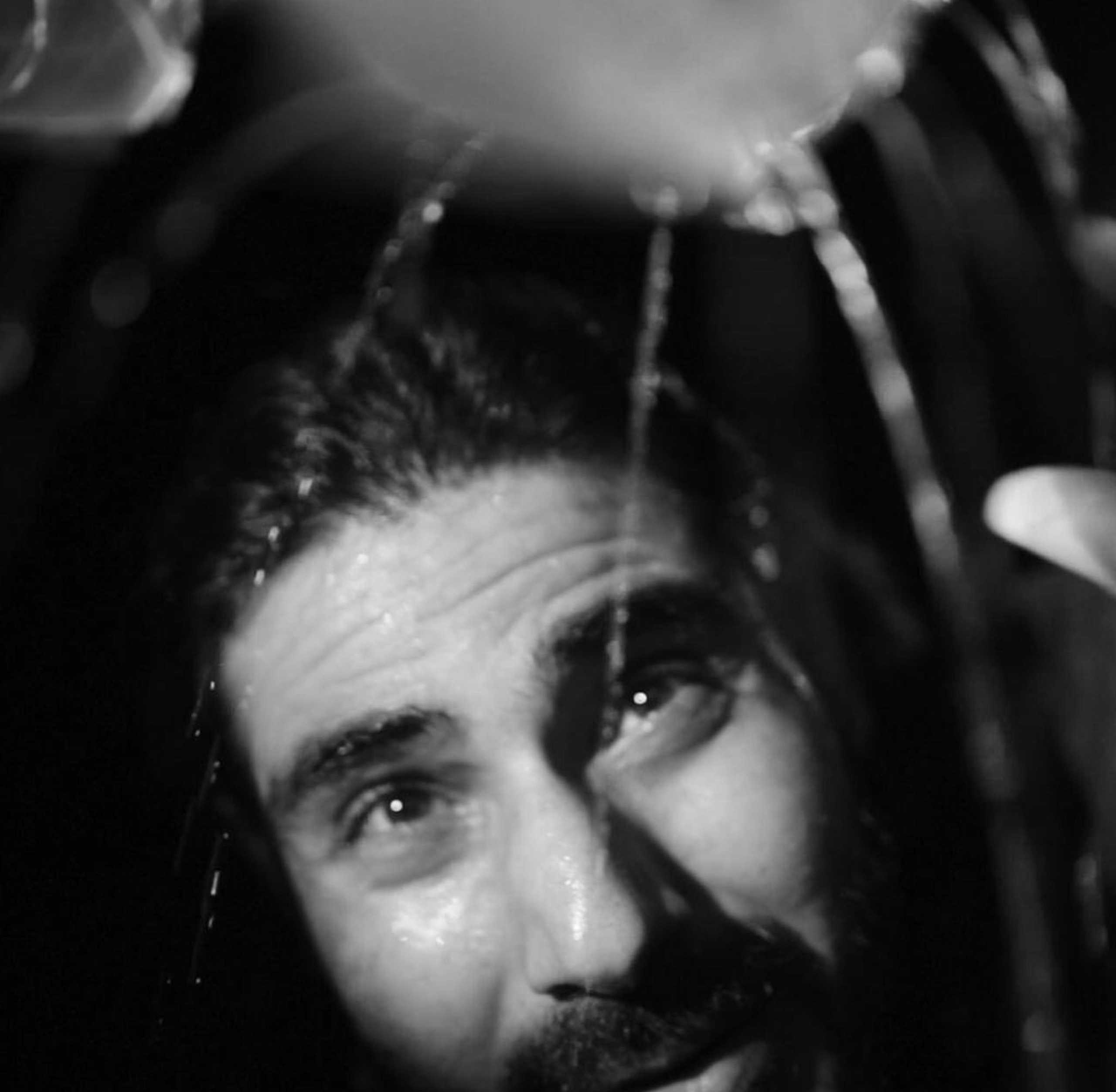