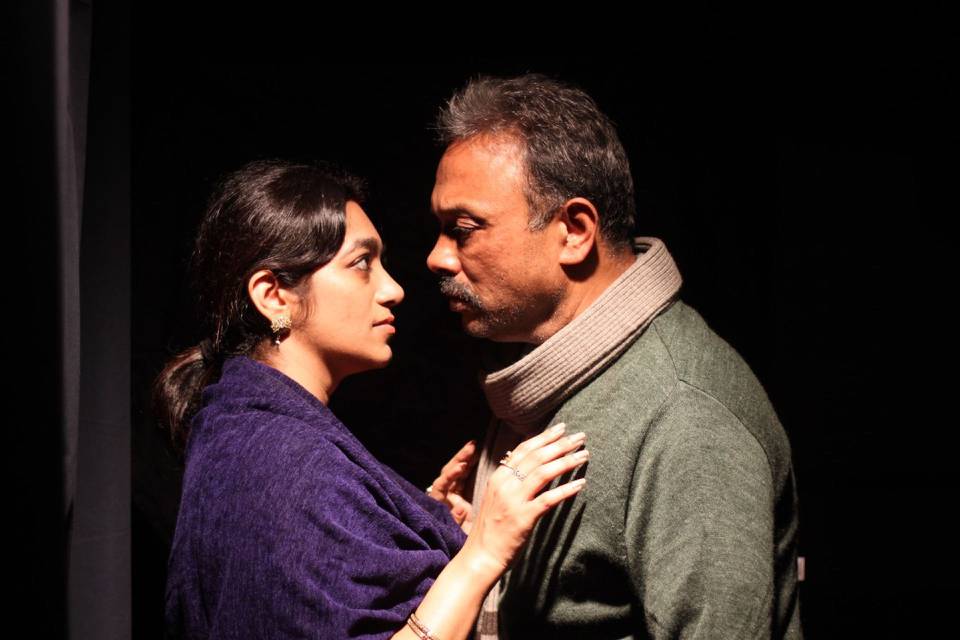 Kathputliyan Theatre in association with Karnataka Urdu Academy, Bengaluru present “Pyaar Ke do Pehlu”, a collection of two short Urdu plays on Saturday the 24th of September at Alliance Francaise, Bangalore at 6.30 PM

The Hindi play, translated from a Marathi play, is a peculiar love story of a husband and wife and their playful conflicts on silly and littlest of things; thereby outlining the mischief, liveliness and honesty in their relationship. The script is cleverly poised for humour and well adorns the simplicity of both the characters.

Does the love remain intact after decades of separation? Does a marriage with another person makes it look different? The thought of love knocks after years of separation and the life changes. Intense emotions are on boil. A hint of touch means a lot. There are questions raised on integrity. A collage of complex emotions at it's best (or worst). A short play about a man and woman madly in love once. They meet again after decades. Are things the same between them? Do those moments mean the same? How do they see life ahead? An intense drama built on exemplary writing, brings out the human emotions in its entirety

Zafer Mohiuddin is an architect, Urdu & Hindi Playwright, an established and seasoned actor par excellence, a multi-faceted and multitalented director along with being an activist.  He has been actively involved in theatre since 1979 and has worked extensively with many well-known theatre groups such as Samudaya, Bangalore Little Theatre, Manch and so on.  He formed his very own theatre group, “Kathputliyaan Theatre Group” with the main purpose of promoting Indian theatre, art, music and literature.  His passion towards theatre started when he was a student and he has also been a voice-over artist rendering his baritone voice to many advertisements, documentaries, and animated films.  His interest in various things has made him a better director.  Zafer Mohiuddin has directed and acted in many plays and they are always have quality rather than quantity. He has also been part of “Bikhre Bimbh” with Ms Arundhati Nag. He has written dialogues for “Malgudi Days”. His current directorial piece is Dastak.

Inspired by the words of William Shakespeare, “The world is a stage and all men and women are merely actors”, Bangalore-based architect, voice-over and theatre artiste, Zafer Mohiuddin conceptualized Kathputliyaan Theatre Group along with other trustees. This organization was formed in order to focus on addressing significant social issues that are a hindrance to the progress and peace in our society through the medium of theatre as well as promote Indian literature, Arts, Music, and Drama.

The passion of the director is to continue encouraging arts and literature along with saving and restoring the beautiful world of theatre, art and music, thereby bringing the best of performances to the audience in India and abroad. 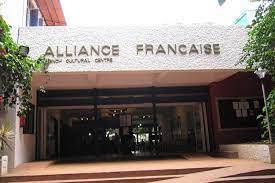