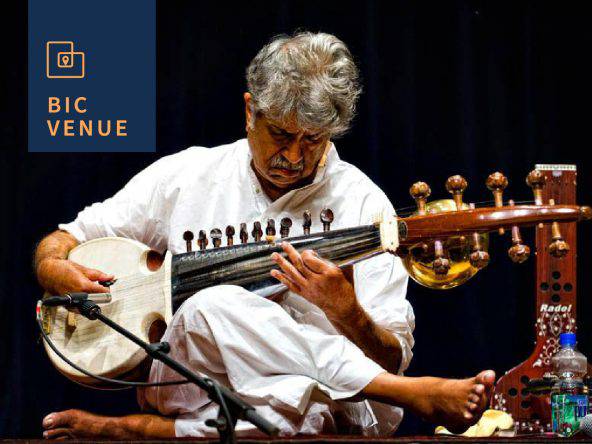 Internationally acclaimed performer, Rajeev Taranath is today one of the world’s leading exponents of the Sarod. A distinguished disciple of Maestro Ali Akbar Khan, his performances masterfully combine the depth and rigor of the tradition of Hindustani classical music with an inspired imagination and emotional intensity. His eloquent insights into music help ignite a greater awareness of the extraordinary creative forces that artists connect and work with. His reflections will challenge, provoke and give glimpses into his experiences as an artist and practitioner.

They will also serve to elucidate his remarkable contribution to the field. At 90, a deep humility toward the tremendous scope of the art form and its possibilities is always present in him. His extraordinary musicianship, reflected in his ever-present riyaaz, performances and teaching give us a profound example of what sustained love for music and the disciplined pursuit of artistic excellence means. A lecture presented by Pandit Rajeev Taranath will be followed by the screening of his documentary, made by Amshan Kumar. A Q&A with the audience will follow.

The documentary, ‘Pandit Rajeev Taranath – A Life in Music’ is a tribute to the musical genius of saord player Pandit Rajeev Taranath. He is a disciple of the illustrious sarod player Ustad Ali Akbar Khan and hailed as the chief exponent of Maihar Senia Allauddin gharana that traces its origin to Saraswathi, daughter of Tansen.

In this documentary, the musical journey of Panditji is narrated by himself. Besides recounting his life when considered a child prodigy of vocal music, the discovery of the path he undertook as a sarod player and his teaching of the art, he shares his views on originality of musical expression, guru- shishya parampara and approach to the understanding of classical Hindustani music. The film has interviews of eminent musicians and people closely associated with him. Rare documents, clippings of his concerts over the years and his most recent public performance captured live are some of the highlights of the film. 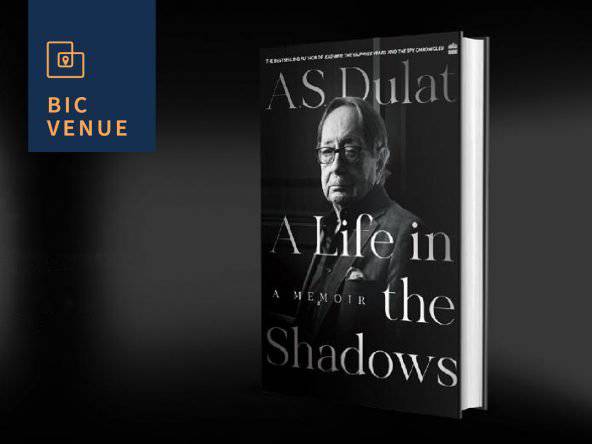 A Life in the Shadows RAW Stories 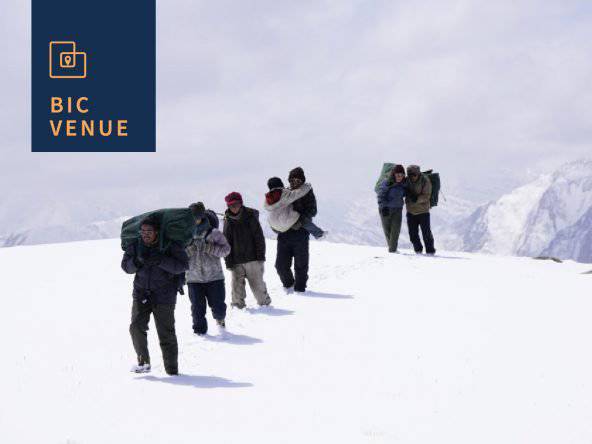 The Sweet Requiem A Perilous Trek & The Pangs of Memory 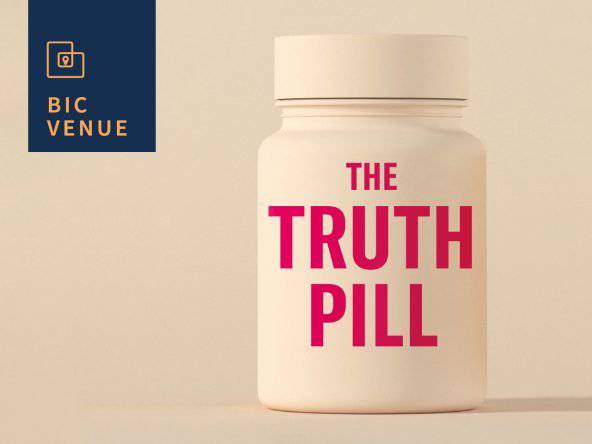 The Crisis of Drug Quality in India Coughing up the Truth 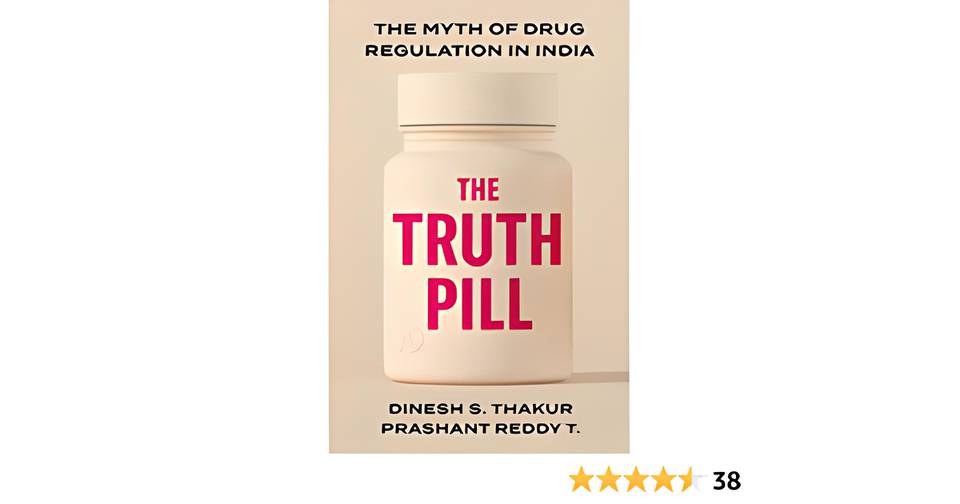 The Truth Pill - The Crisis of Drug Quality in India 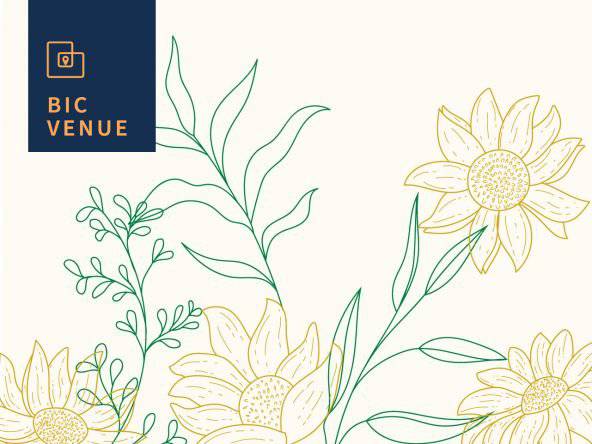 Awaken the Sleeping Giants: Investigating New Ways of Working in the Field of Performance 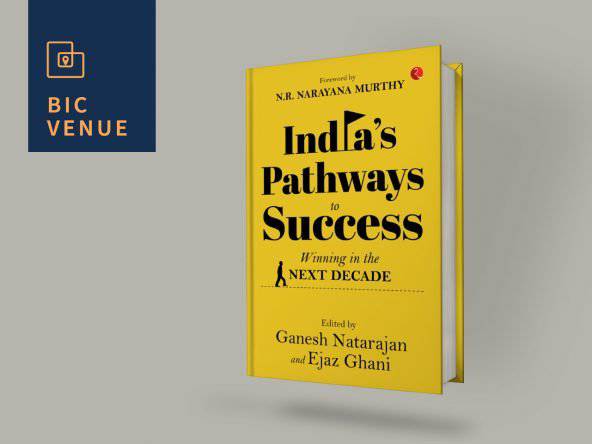 India’s Opportunities and Challenges This Decade Can be Won 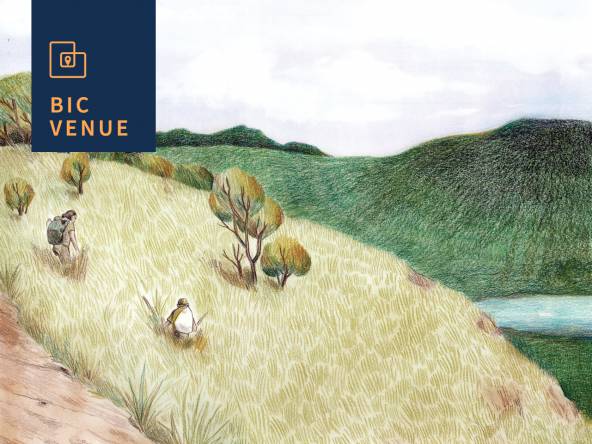 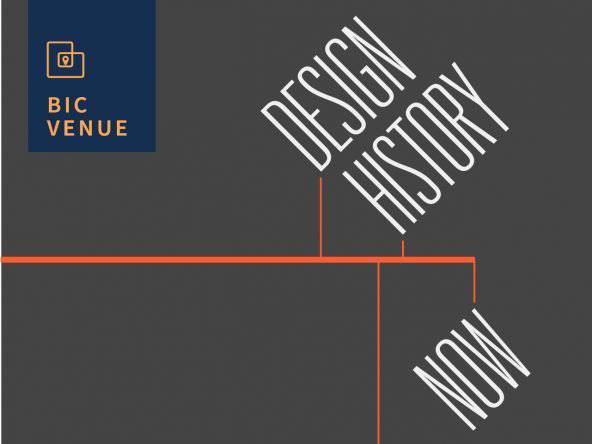 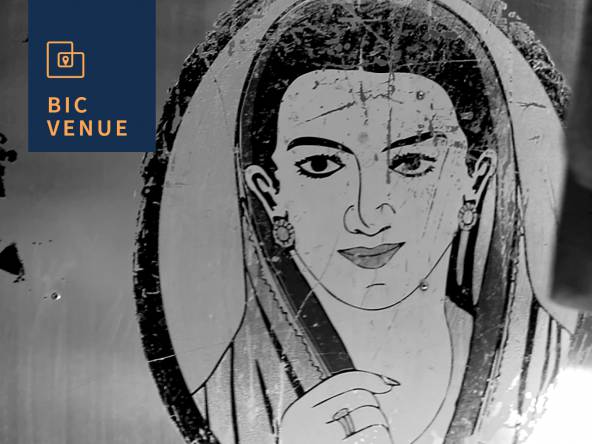 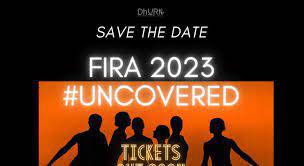