The 11th edition of the festival features pieces from a variety of theatre practitioners who specialize in making theatre for children. Indian theatre makers/ institutions Sananda Mukhopadhyaya, the Gillo Repertory, and ThinkArts will be presenting their pieces at the festival. International participants include the renowned Schauburg Theater for Young Audiences (Germany), and Chamarbellclochette (Switzerland), supported by the Swiss Arts Council (Pro Helvetia New Delhi and Zurich).

This year's festival also features talks and workshops for different age groups. Sananda Mukhopadhaya and Shaili Sathyu (Gillo Repertory) will present a talk on making theatre for toddlers. Mental health professional Dr. Shekhar Seshadri, educator Anupama Ramachandran, and theatre producer and founder of ThinkArts Ruchira Das will lead a webinar for parents on navigating the challenges and impacts of the digital medium on young minds. The webinar will also expand on the importance of theatre in children's lives. Popular theatre practitioner Sujay Saple will lead a theatre appreciation course for children. He will also conduct a fun scavenger hunt for parents and children.

The AHA! International Festival of Theatre for Children is organized by Ranga Shankara under its 'AHA! Theatre for Children' wing. Launched in 2006, AHA! brings the magic of theatre to children through plays, storytelling programmes, workshops, and activities. It is one of the country's most important and sustained theatre for children programs. By bringing world-class productions from abroad through the festival, Ranga Shankara is laying the foundation for a theatre movement and network among younger people, ensuring that the future of theatre in Bengaluru and the country has trained and informed talent to complement the enthusiasm.

The festival will take place online on www.insider.in between Tue, 20 and Sat, 31 July 2021. Plays will be available for viewing for one week from their individual premiere date.

All workshops and talks will be conducted over Zoom. Participation through pre-registration only. For registration and more details - programming@rangashankara.in.

"The formative years in a child’s life are of utmost importance. From the time he or she emerges from the mother’s womb till formal education starts, learning continuously takes place through touch, feel, and the other senses. This learning forms the building blocks of the adult of tomorrow. Therefore, the quality and the aesthetic of what we show the child, in the growing years, is of extreme importance, and if these be the building blocks of the adult of tomorrow, they are also the building blocks of the nation. Tolerance, anger, empathy, understanding, listening, and observing, among others, are all important character traits that are developed by the watching of theatre. AHA! is a programme that we have given a lot of thought to because we care, and you would introduce your children to theatre because you care, too!", says Arundhati Nag.

The details of this year's plays are below -

Conceptualized and performed by Sananda Mukhopadhyaya

In the beginning there was a ball of dough, but soon enough other forms emerged and

formed a world. Golla, is a live material theatre performance created for children

between ages 2 - 3.5 years. The play is told through movement, music, and actions. This

is a wordless performance.

Commissioned by the Vancouver International Children's Festival for the 2021 edition

ThinkArts presents a digital performance about two boys, errant colours and artworks imbued with life! Adi & Rohan are thrilled about their trip to the Art Museum. Rumours about a painting with colours the likes of which they've never seen has got them all the more excited. But once there, they notice something strange - the colours from the painting have all run away!

Three very different figures wake up in a dream forest. They look for their way, their space and themselves. Distance seems necessary, doors prefer to stay closed. But in the end curiosity drives them out. They discover where freedom begins and where it ends, and they also track down the enemy of their own freedom. 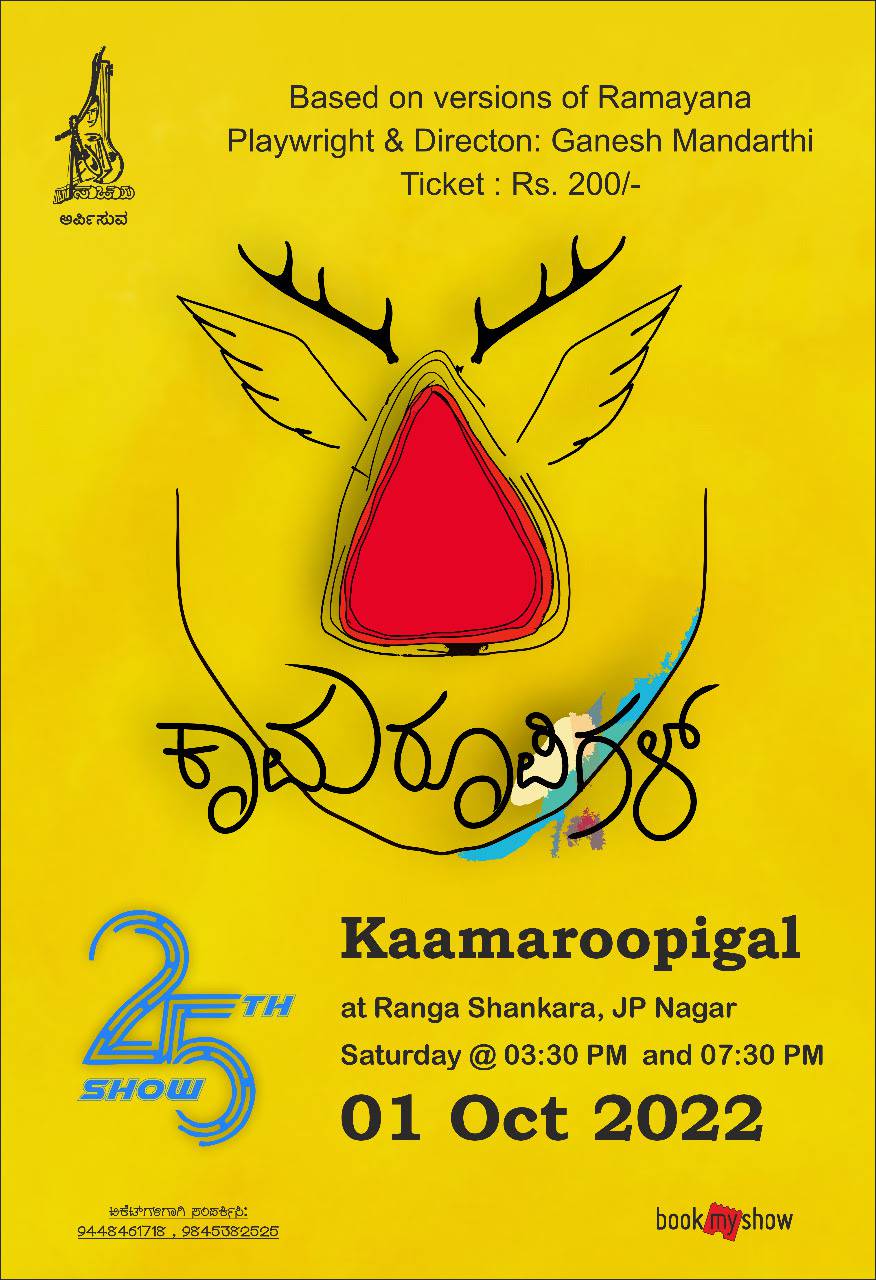 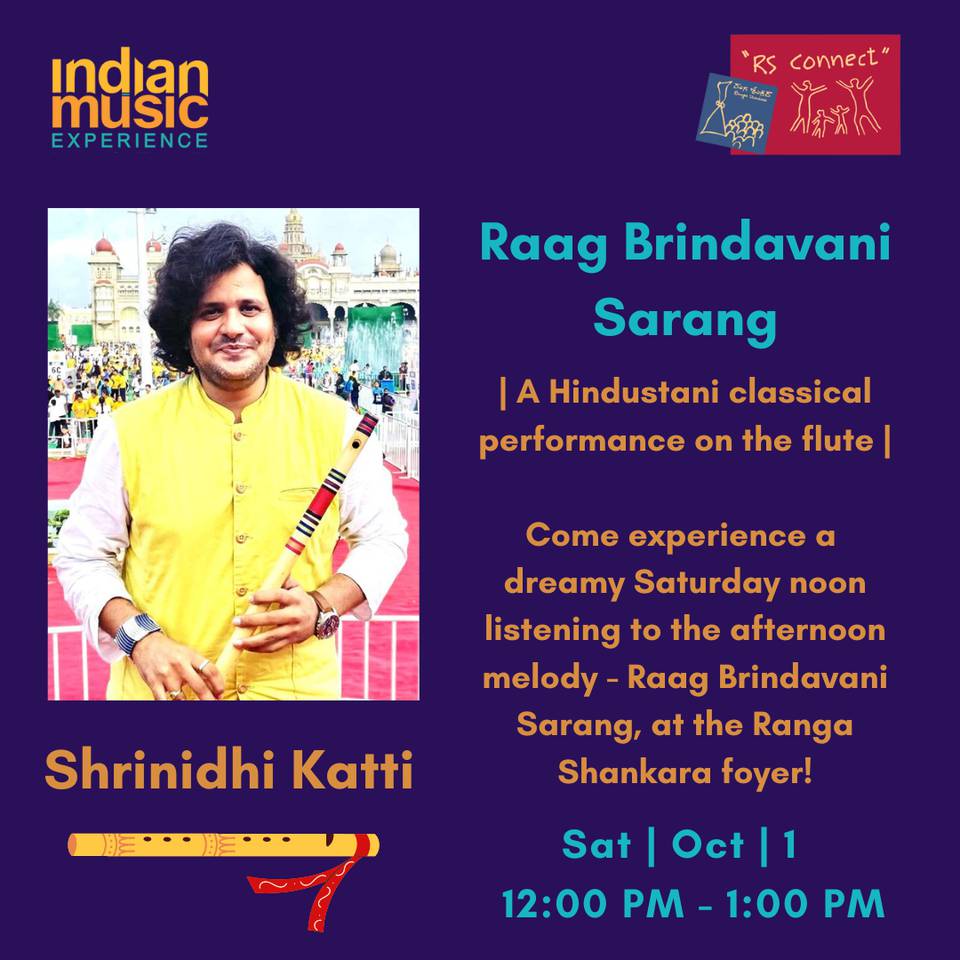 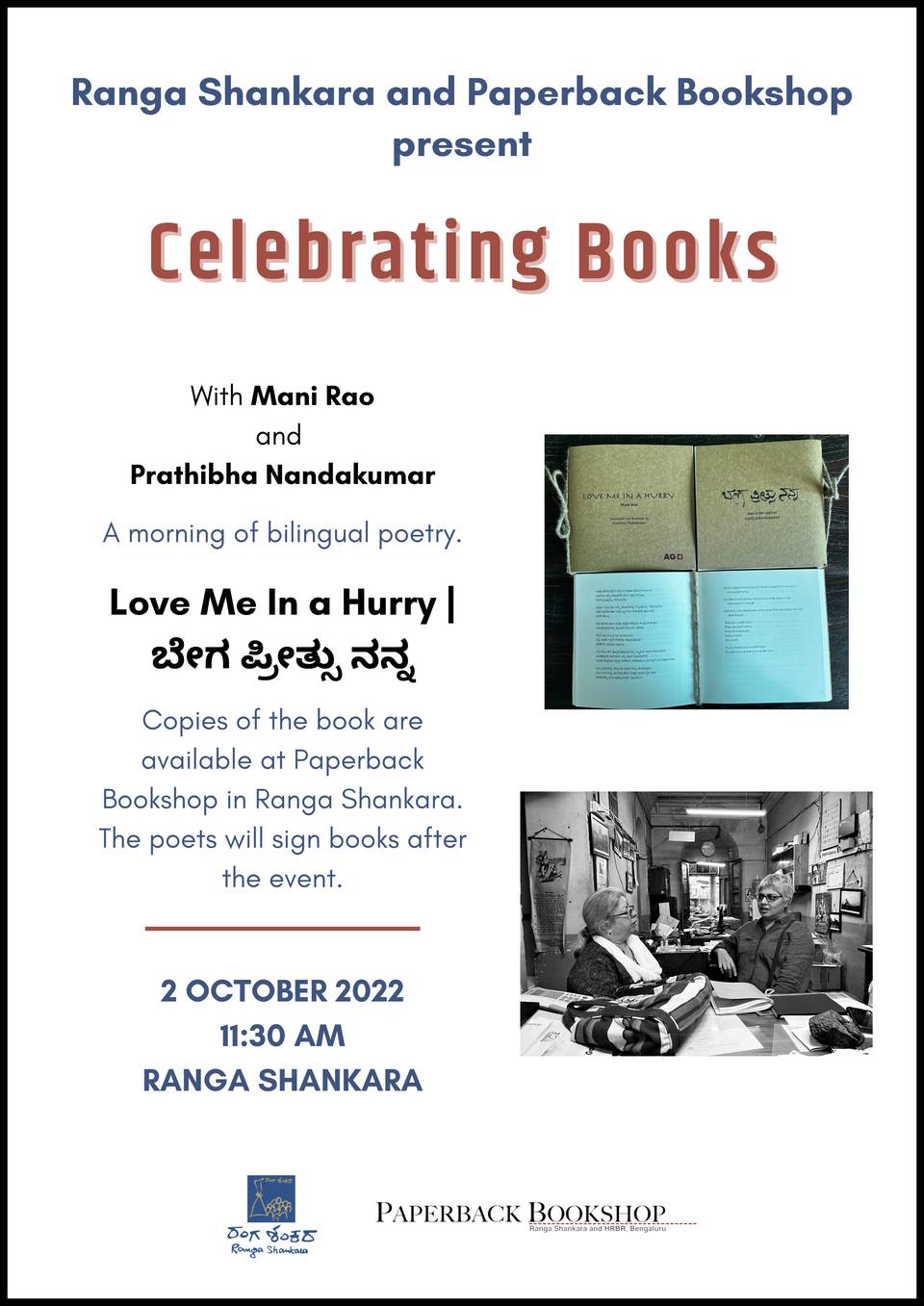