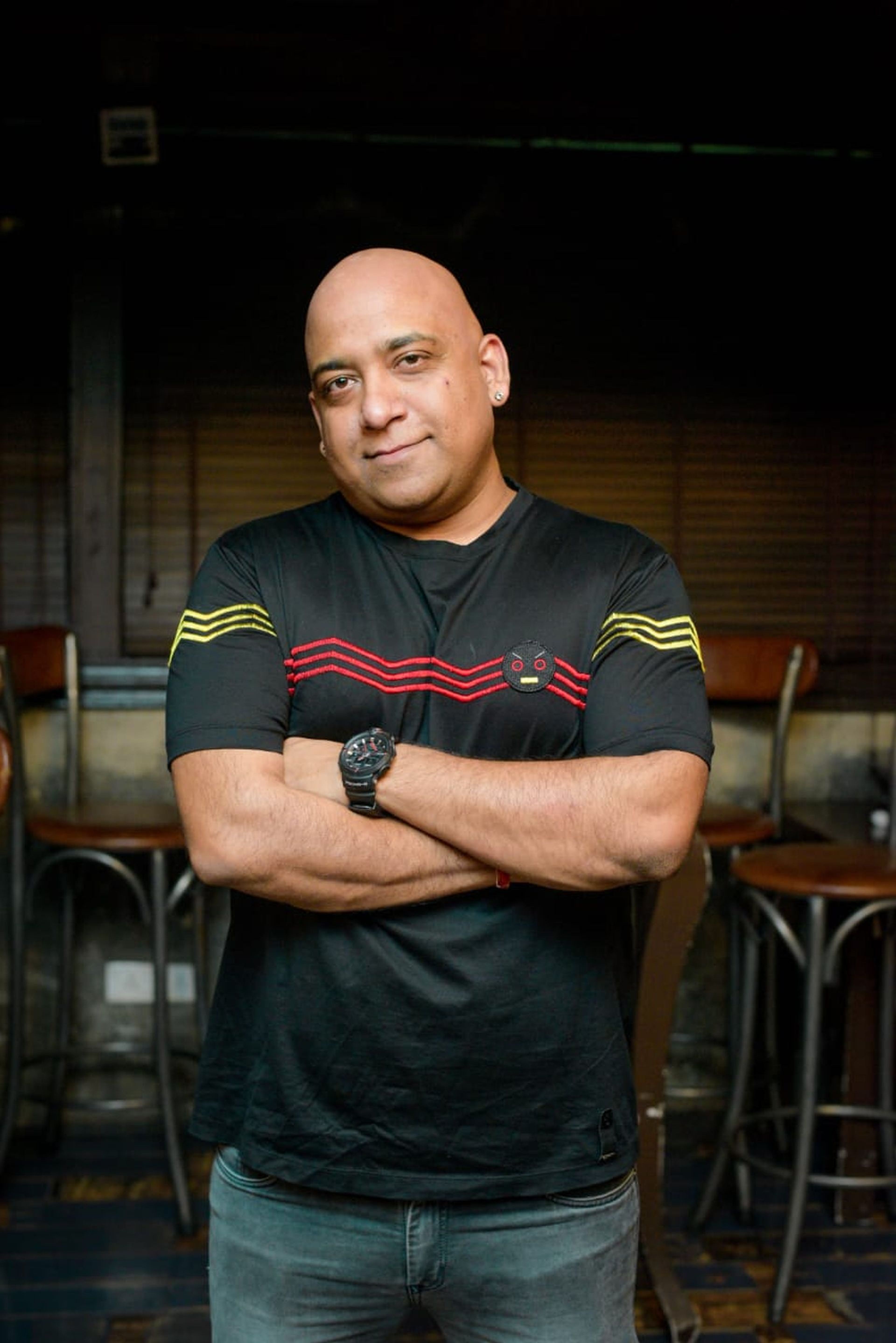 DJ Gags is the alter-ego-stage name of Gagan, one of the most promising Disc Jockeys to rise out of the trend of DJs which hit the Indian entertainment industry way back in the 90s.

Naturally drawn to the magic of stage, Gagan has been creating a stir of excitement and enthusisam amongst his audience. Inspired by retro popstars like Michael Jackson and Madonna, Gagan was drawn to music since the age of 8. Leading on from his experiences, his skills of mixing and blending music gives his audience the exact dose of something to let loose and wreck the dance floor.

Gagan played  his first show in the modest club venue in 2000. Since then, his journey has been good, from working not only for the popular clubs but also been performing for national and international audiences, at his various venues spread across Delhi, Goa and Bangalore. “I am generally a calm and patient person who loves music and enjoys his time with family, but when I am on stage, it’s a different story. When I start playing music, I know what the audience wants and I love the energy of being on stage as I can be whoever I want to be”

Inspired by the sounds of Skrillex and Diblo, Gagan has his eye firmly set on the art of production, spending much of his time at his studio. Always eager to learn, and master the different and new kind of techniques and music, he never backs down from trying new ways in sound design to be able to create music that involves the masses in a greater extent.

Gagans profound knowledge of the sound industry and exposure to being