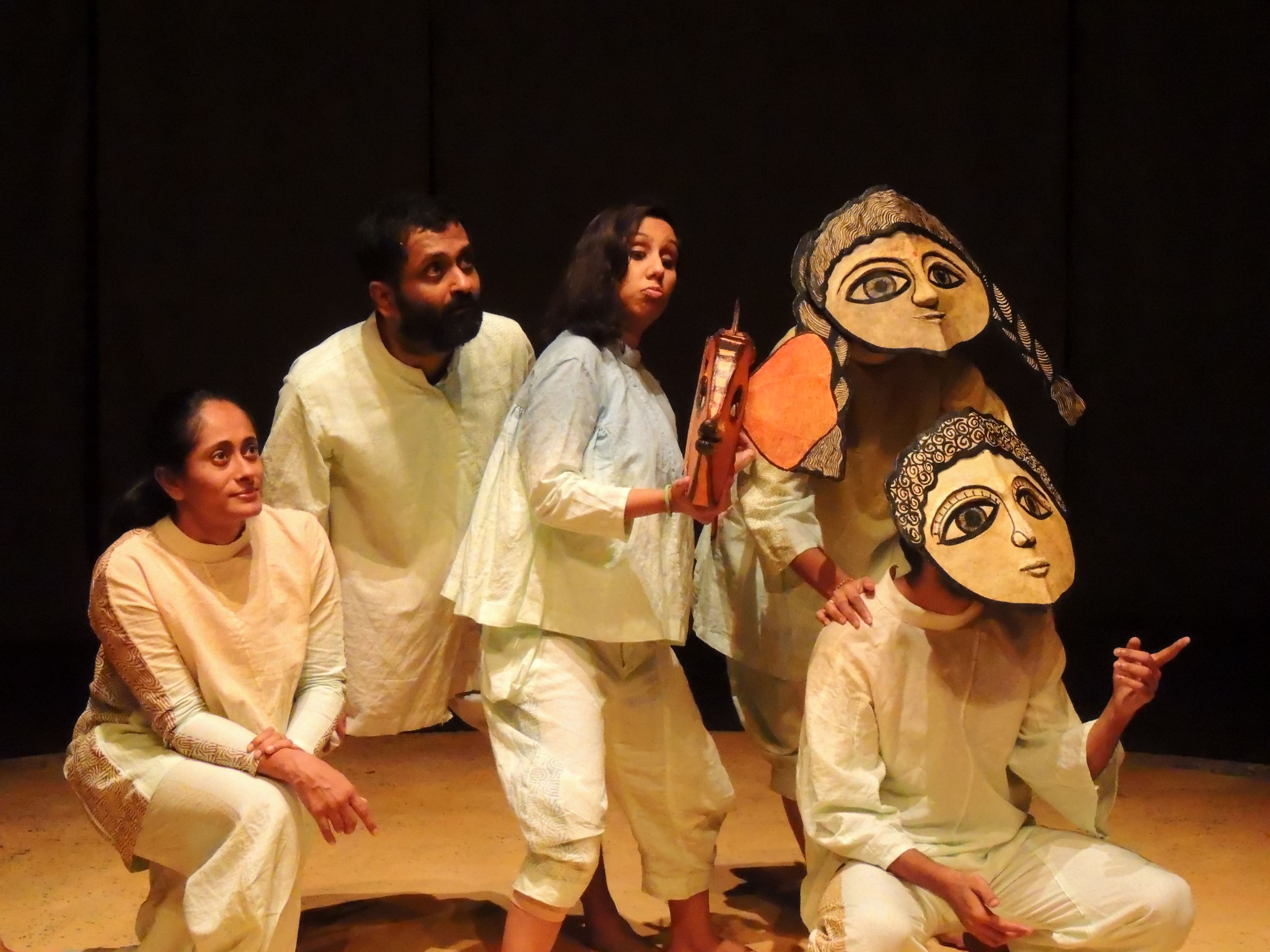 Six plays will be streamed, starting from 22 May till 27 May at 5 PM. The plays will go online on Ranga Shankara's YouTube channel. They will remain there for a week after premiering.

The plays have been chosen carefully to ensure the viewers get a variety in terms of age, language and format. All the plays are favourites of both children and grown-ups when they are staged at Ranga Shankara. The list of plays are: Fish Tree Moon, Circle of Life, Chippi the Chipkali, The Zapperdockel and the Wock, Robinson and Crusoe and The Garbage Mouse.

"We have always recorded our plays with one camera positioned in the 4th row. In these times of lockdown, we thought it was a good idea to share these. We hope our viewers enjoy these while we all wait to get back to real theatre!" says Arundhati Nag, Artistic Advisor of Ranga Shankara.

An Indo-Korean production developed and presented in partnership with InKo Centre, 'Fish Tree Moon' is a magical tale about destiny, pursuit, friendship, fear, fascination and revalations. Inspired by Indian and Korean Folk tales and folk painting traditions such as Madhubani, 'Fish Tree Moon' follows an odd group of creatures - an old fish, a spirited girl, an eager boy, an ascetic and a Deer tree - making a long journey to the top of Mount Kailash so they can have their wishes granted. But here, on top of this mountain, the universe has other plans for them. What do they find and how do they find it?

From childhood to old age, a human life goes through various stages - physically and emotionally - and each stage is a miracle in itself, with its own unique gift to offer. Life at every stage is precious, and each stage of the human life cycle must be nurtured and protected.

Based on an Indian folk tale, 'Chippi the Chipkali' tells the story of Chippi, a baby lizard who loses her tail! The object of much ridicule owing to her missing tail, Chippi embarks on a long journey to find her tail. Will she ever get her tail back? Will she become beautiful again?

'Robinson and Crusoe' tells the story of two soldiers, Robinson and Crusoe, who get stuck on an island and discover that they are from opposing war camps! With only one roof to share, the ocean all around and no common language to communicate in, will friendship prevail?

'The Garbage Mouse' follows the story of Mullmaus, a little mouse, who suddenly finds herself homeless! With all her ingenuity and imagination, she creates a new life and lives happily until the scary and mysterious Picture Book Cat makes an entrance. How will Mullmaus face this battle? 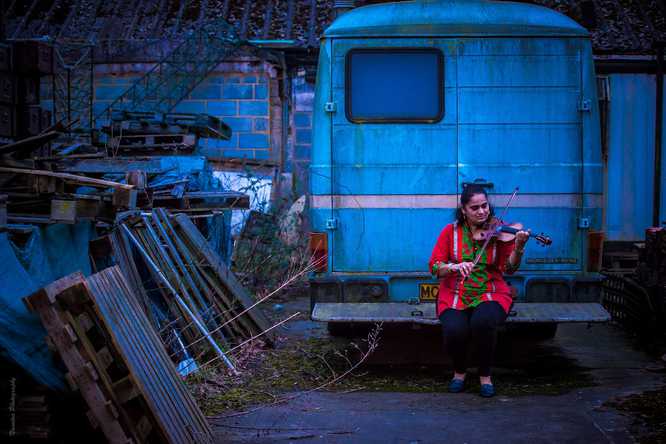