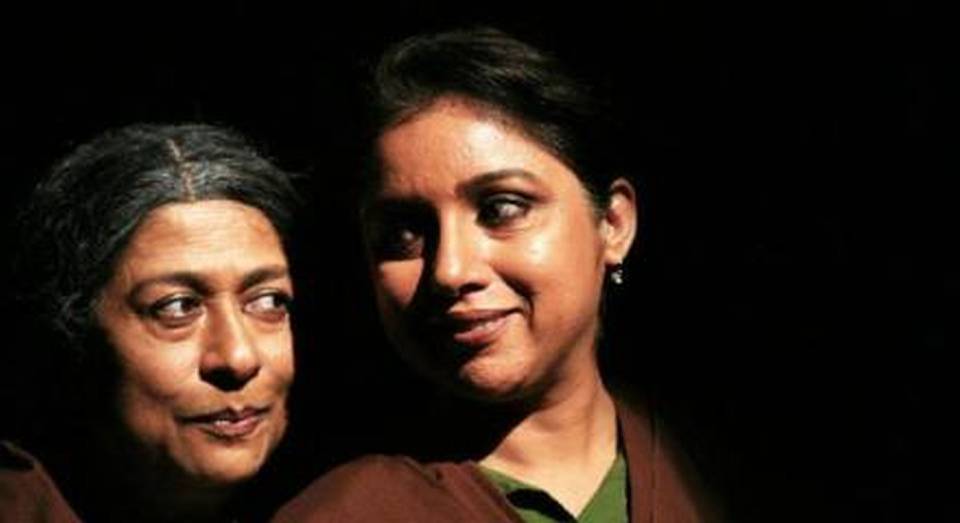 Adding to its many successful digital ventures, Ranga Shankara will launch "View from the 4th Row" on Fri, 7 May 2021. Single-camera recordings of plays, recorded as an academic archiving exercise, will now be made available to audiences. The Indian Ensemble's 'Afterlife of Birds', written and directed by renowned playwright and director Abhishek Majumdar, will launch the programme.

As a part of the programme, one play will be streamed every Friday. The plays will go online on Ranga Shankara's YouTube channel (RangaShankaraTheatre). They will remain there for a week after premiering.

'Afterlife of Birds' will be followed by other plays such as 'Gundayana', 'Sangeet Baari', 'Uney Purey Shahar Ek', 'Aao Saathi Sapna Dekhen', and 'Draupadi Tugil', in the 'View from the 4th Row' programme. One play will premiere every Friday on Ranga Shankara's YouTube channel. The plays have been curated carefully to ensure the viewers get a variety in terms of age, language, and format.

"We have always recorded our plays with one camera positioned in the 4th row - deemed the best seat in the house! In these times of lockdown, we thought it was a good idea to share these. We hope our viewers enjoy these while we all wait to get back to real theatre!" says Arundhati Nag.

Devised by the Indian Ensemble and written and directed by Abhishek Majumdar, 'Afterlife of Birds' revolves around the notions of nationalism and loyalty. It is an attempt to examine the uprisings of common people, of the varied positions between ‘for’ and ‘against’, and how history deals with failed movements. Set against the backdrop of the LTTE women’s cadre and false encounters of young Muslim boys, it is a tale of bravery, disappointment, and moving generations. The play happens on the night of January 25th and revolves around the stories of Rashid and Poorani, two people connected by history.

Featuring a stellar cast comprising Arundhati Nag, Revathy, Sandeep Shikhar, Pratyush Singh, Anuja Ghosalkar, Shrunga B V, and Chanakya Vyas, the play was the official selection at the International Theatre Festival of Kerala in 2012. The play ran for 2 years, during which time it toured many festivals. It will also open in Spanish at the Mexico International Playwright's Festival this year. There have also been readings of the play in the United States and United Arab Emirates.

'Afterlife of Birds' will be available for viewing on Ranga Shankara's YouTube channel (RangaShankaraTheatre) and is free of cost. The play will remain on the channel till Thu, 13th May 2021.

"Afterlife of Birds was an extremely important experience in my life. It started with being a completely different play that was being developed in rehearsal with Arundhati Nag and Revathy working together as performers. The play became a critique of nationalism and looked at how a nation creates new enemies after every few years. It was a fascinating journey.", says Abhishek Majumdar, playwright and director. 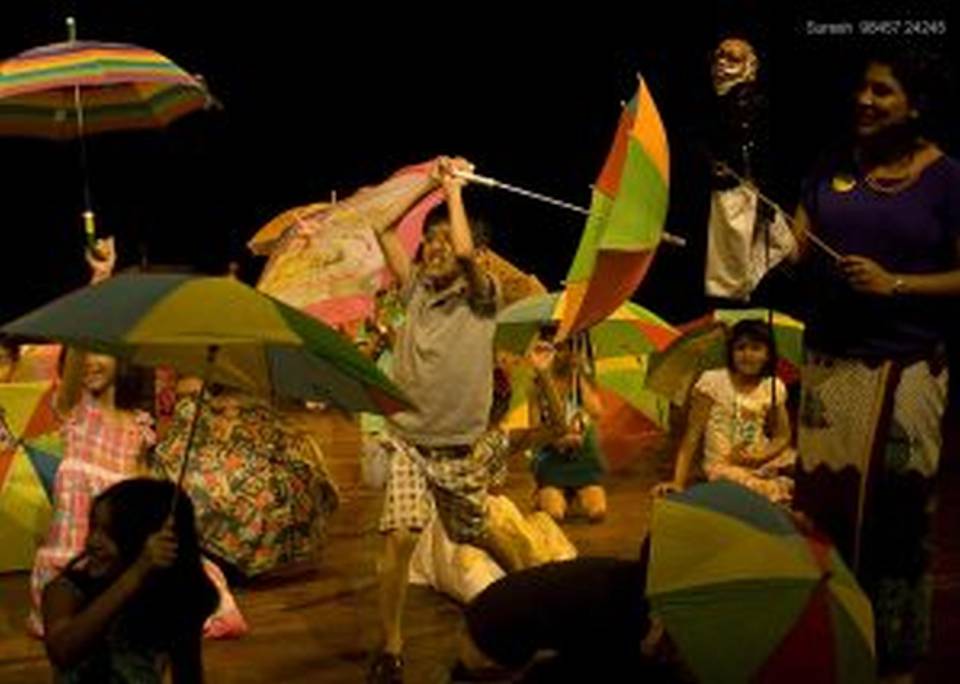