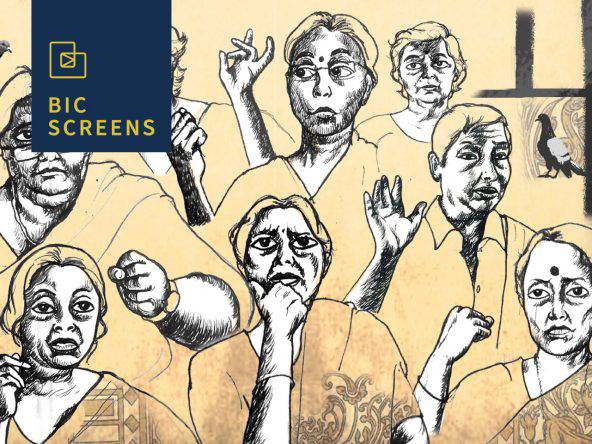 A film about idealism, passion & jail time of young Indian women coming of age in the late 1960s

Madhu Bhushan will be in conversation with Uma Chakravarti & Priyanka Chhabra on July 23rd, 6:30pm.

Synopsis:
Yeh Lo Bayaan Humaare is a film about the idealism, passion and the jail time of young women coming of age in the late 1960s, seeking to change the world, and throwing themselves into movements sweeping parts of India. Hounded for their activities, tortured by the police and incarcerated in jails, these women found a camaraderie that went beyond revolutionary ideology that had inspired them. As the late sixties gave way to the seventies, the Emergency was imposed across India, and the number of women who went to jail for their political idealism expanded to many cities, small towns, and villages across the country.

The film tells the stories of fifteen young women, moving across Bengal and Bihar to Delhi, Bombay, Hyderabad and Bangalore. Yeh Lo Bayaan Humaare is built around these women’s stories, narrated by them to the director in the mid 2010’s. It is the story of their resistance and refusal to be broken by the repression unleashed by the state. It is also a poignant story of reflection, loss and death in those troubled times. The film includes valuable archives from the 1970’s in the form of film clips, documents, Fact Finding Reports, news stories, diaries and assorted personal archives. It is the only visual testament of its kind to a dark period in modern Indian history, when the country went through violent turmoil, eventually descending overnight into a dictatorship.

In collaboration with Vikalp Bengalur 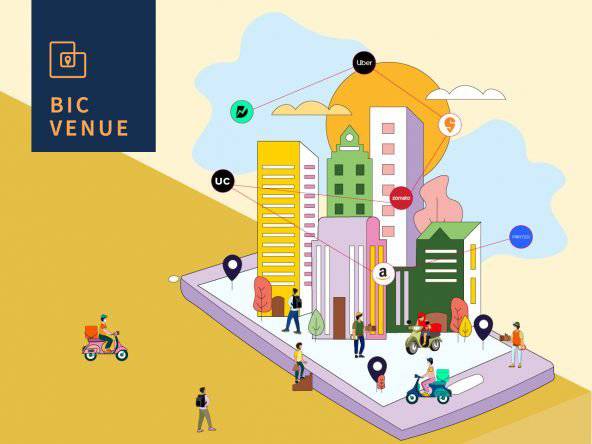 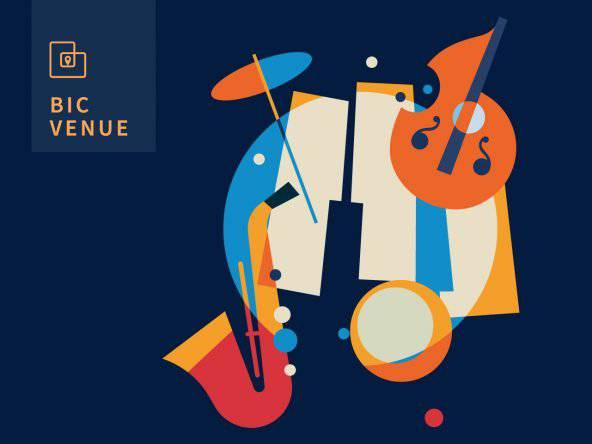 An Evening of Jazz The Klaus Graf Quartet 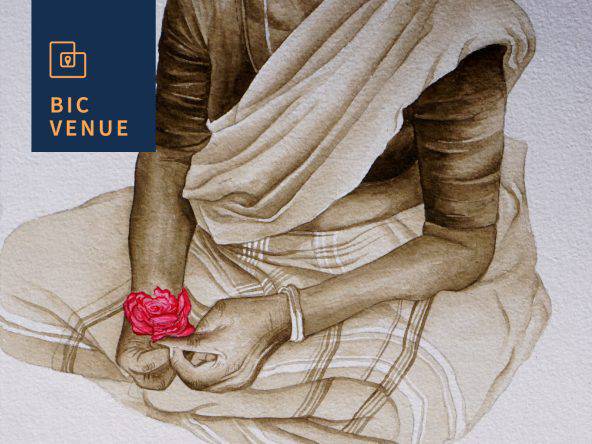 Seeing Me through You An Introductory Workshop on Contemporary Art Appreciation 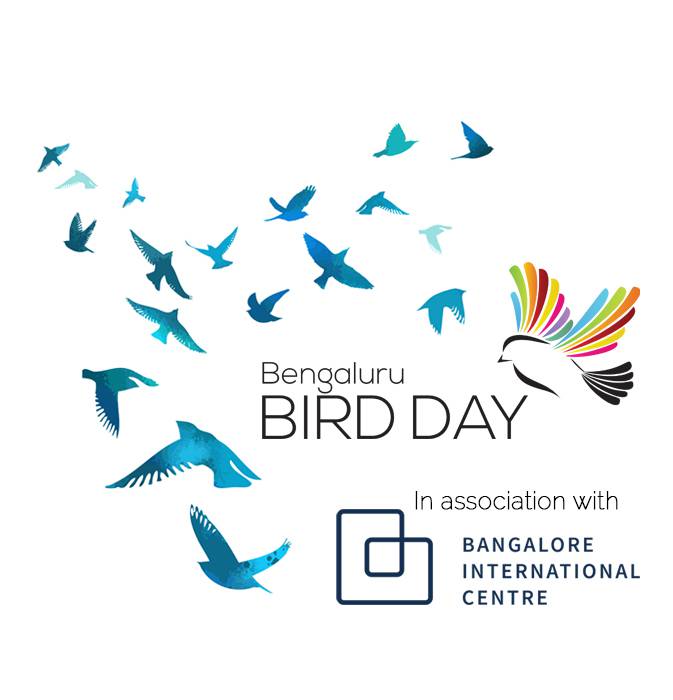 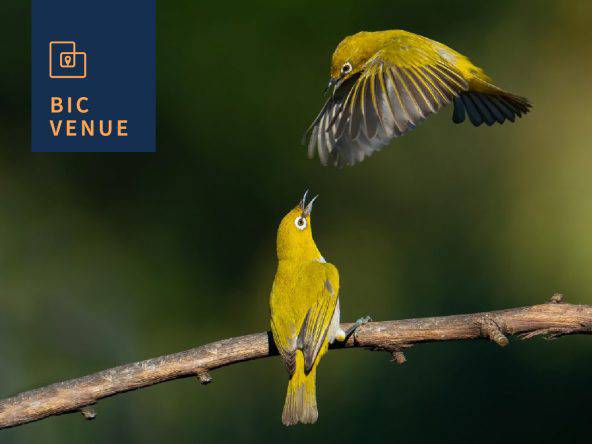 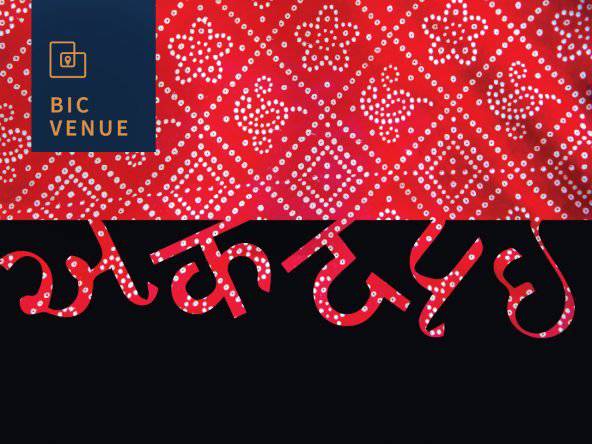 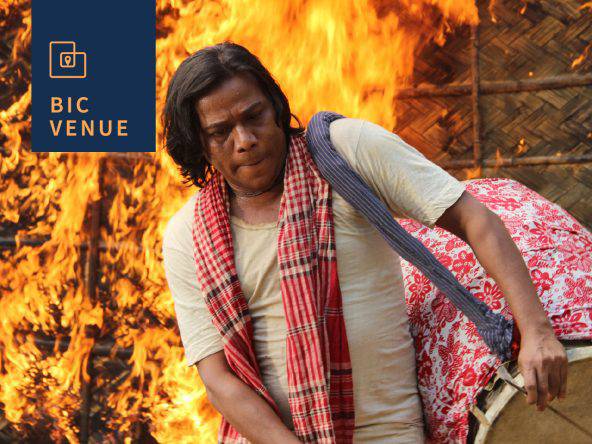 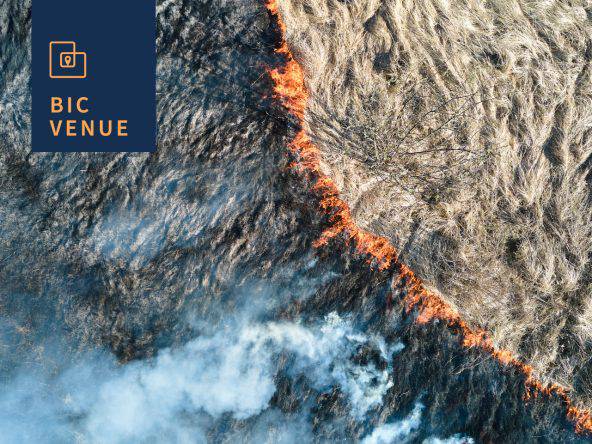 Revisiting the Anthropocene Towards a Historical Approach