Bangalore | Restaurants | Does Chicken Soup Do Anything For The Common Cold? 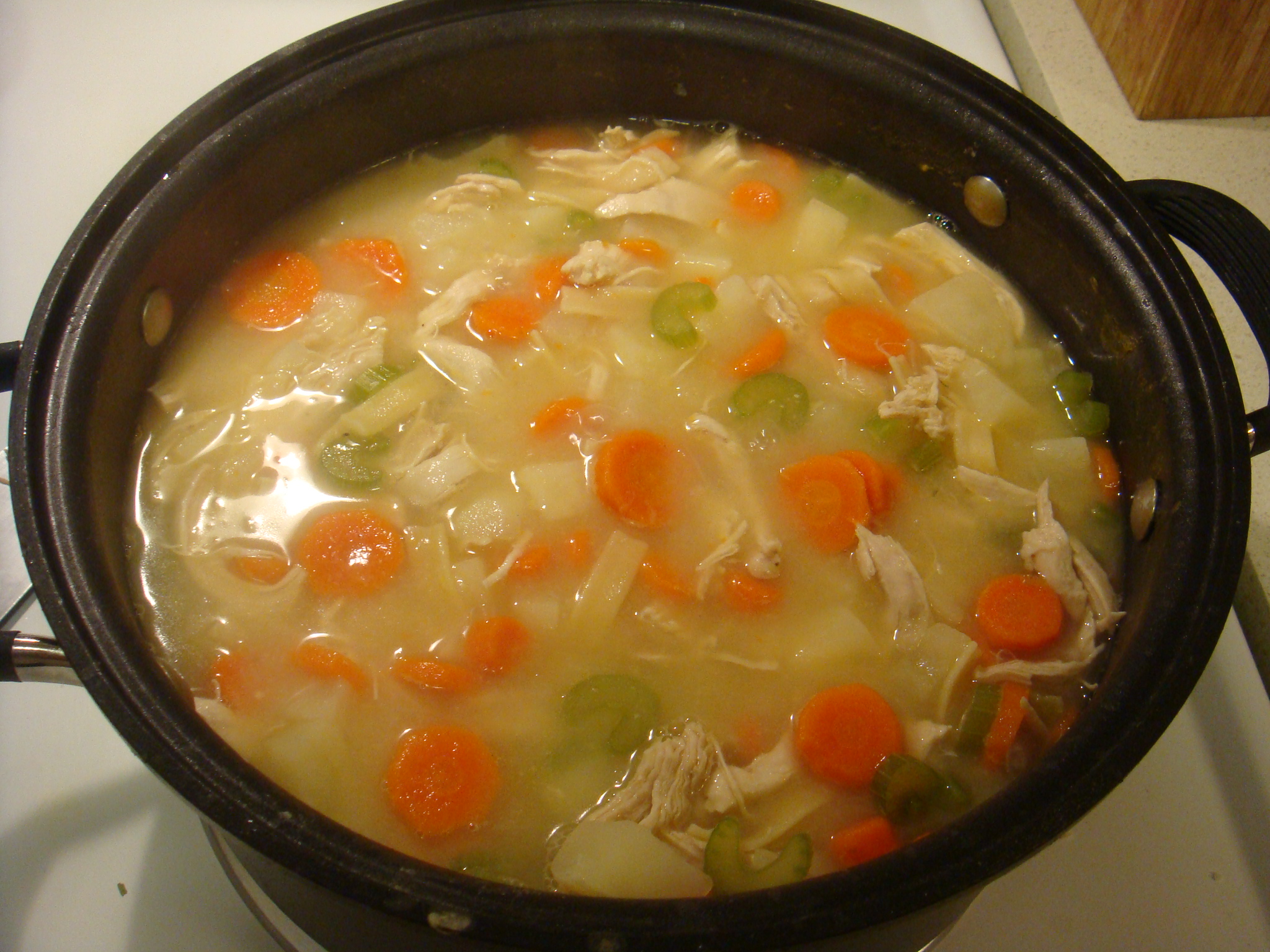 Does chicken soup do anything for the common cold really? Is the collective wisdom of the world’s (non-veg inclined) grandmothers a total myth? Are the chicken soup recipes that have been passed down generations, like a family heirloom, merely a triumph of hope over knowledge?

Here’s what we found: chicken soup helps. There is indeed scientific evidence to back up the wisdom of family elders, old wives and Polly Probiotic, the inescapable auntie.

To research this, we first asked what a common cold is. The common cold is an upper respiratory tract infections caused by airborne viruses.

So how does soup help?

All hot soups cause dilation of blood vessels which in turn increase blood flow to the mucociliary system. Broths - chicken soup being one - are hydrating because they contain water and salt - great to treat colds.

Speaking to Explocity, Dr Suresh Shottam of Wishing Well Centre for Integrative Medicine, gave us scientific validation for this. Dr Shottam explained that chicken soup is a good source of the amino acid Carnosine, which performs many valuable functions. It repairs the mitochondria, the little engines that generates energy for the cells.

We also learned  that the organosulfides in onions and carrots in the chicken broth help fight infections. What is also great is that carrots, high in vitamin C and have beta Carotene, produce Interferon, released in response to pathogens like virus and bacteria.

We found some academic research in a pulmonary source called ChestNet.org (http://explo.in/2AEWpPU)… we wonder if the enthusiastic pulmonary researchers there are called chest nuts.

In a study titled, “Effects of Drinking Hot Water, Cold Water, and Chicken Soup on Nasal Mucus Velocity and Nasal Airflow Resistance”, they wrote, “Chicken soup (designated by the lay public as Jewish penicillin, bohbymycetin, Bobamycin) has long been advocated by Jewish mothers for the treatment of upper respiratory ailments. The twelfth century philosopher and physician, Moses Maimo-nides, wrote that chicken soup was excellent as a food and medication.”

Speaking to CNN, the study's author, Dr. Kiumars Saketkhoo, a pulmonologist and intensivist for PIH Health said, "It was fun study we did about 40 years ago in Miami Beach, where there's a big Jewish population that believes in chicken soup."

Chicken soup, as per research, may not have the properties to cure a cold but it certainly eases nasal blocks, fights viruses, cushions the blow of a bad day at work and soothes our nerves. The aromas of this hot, fragrant broth, ladled with carrots and herbs does a world of good to nurse us back to health.

And if you want chicken soup head to one of the city’s many fine restaurants. If you make chicken soup, what better a source than the Univ of Nebraska. We know it gets pretty cold in those parts. Here’s a link: http://explo.in/2AF6QTH.