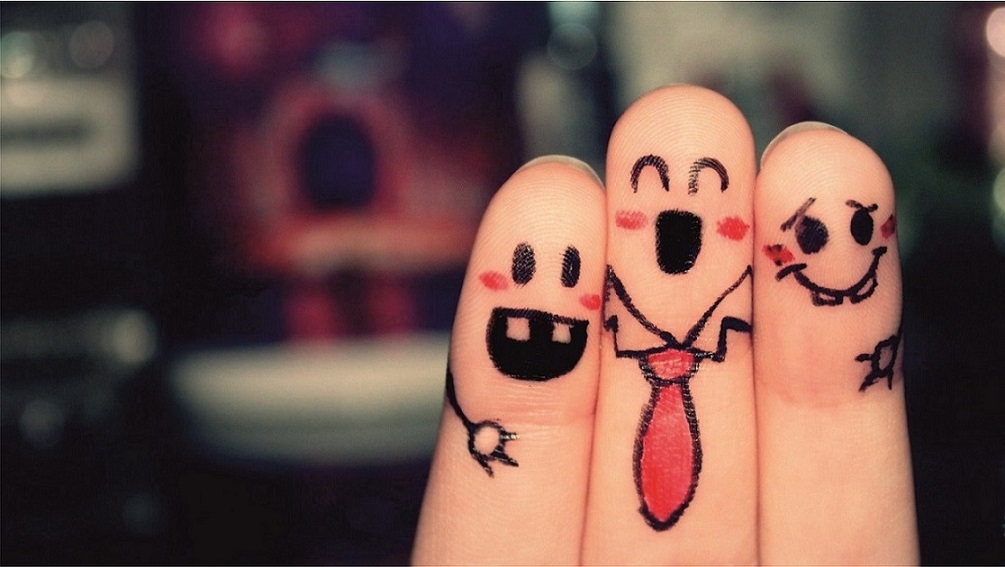 So, finally someone recognised Friendship Day - Hallmark been hammering this home since 1930 and no one’s been listening - you can take your BFF even your FAT (Friend At Times) for a Friendship Day Brunch at ITC Gardenia - Cubbon Pavilion.

They promise a nice spread and you could win your brunch for two (sorry, Anais Nin) if you Instagram a selfie with your pal against a backdrop of the hotel’s choosing and tag @ITCHotels using the hashtag #FdayAtITCGardenia and #ITCGardenia. And then, you can become absorbed in making a personalised Friendship Band and then, rather than wonder what to do with it, you might gift it to your friend… as a gesture of your friendship with this individual.

Friendship Day Brunch is on this Sunday, 6th August and brunch is from 1 to 4 pm. Prices start at Rs 2450 per head without alcohol. Pay Rs 3250 and you get sparking wine. Add another grand and they made the bubbly in France.

Because this magazine likes to engage in pedagogy (look it up), here’s some edu about #Fday.

The first Sunday in August is Friendship Day in the United States. So Hallmark decreed.

Friendship Day was originated by Joyce Hall, the founder of Hallmark cards in 1930, intended to be 2 August and a day when people celebrated their friendships by holiday celebrations. Friendship Day was promoted by the greeting card National Association during the 1920s but met with consumer resistance - given that it was too obviously a commercial gimmick to promote greetings cards. By the 1940s the number of Friendship Day cards available in the US had dwindled and the holiday largely died out there. There is no evidence to date for its uptake in Europe; however, it has been kept alive and revitalised in Asia, where several countries have adopted it.

In honour of Friendship Day in 1998, Nane Annan, wife of UN Secretary-General Kofi Annan, named Winnie the Pooh as the world's Ambassador of Friendship at the United Nations. The event was co-sponsored by the U.N. Department of Public Information and Disney Enterprises, and was co-hosted by Kathy Lee Gifford.

Some friends acknowledge each other with exchanges of gifts and cards on this day. Friendship bands are very popular in India, Nepal, Bangladesh, and parts of South America. With the advent of social networking sites, Friendship Day is also being celebrated online. The commercialization of the Friendship Day celebrations has led to some dismissing it as a "marketing gimmick". But nowadays it is celebrated on the first Sunday of August rather than 30 July. However, on 27 July 2011 the 65th Session of the United Nations General Assembly declared 30 July as "International Day of Friendship".

The idea of a World Friendship Day was first proposed on 20 July 1958 by Dr. Ramon Artemio Bracho during a dinner with friends in Puerto Pinasco, a town on the River Paraguay about 200 miles north of Asuncion, Paraguay.

The World Friendship Crusade has lobbied the United Nations for many years to recognise 30 July as World Friendship Day and finally on 20 May, General Assembly of the United Nations decided to designate 30 July as the International Day of Friendship; and to invite all Member States to observe the International Day of Friendship in accordance with the culture and customs of their local, national and regional communities, including through education and public awareness-raising activities. (source: Wikipedia)