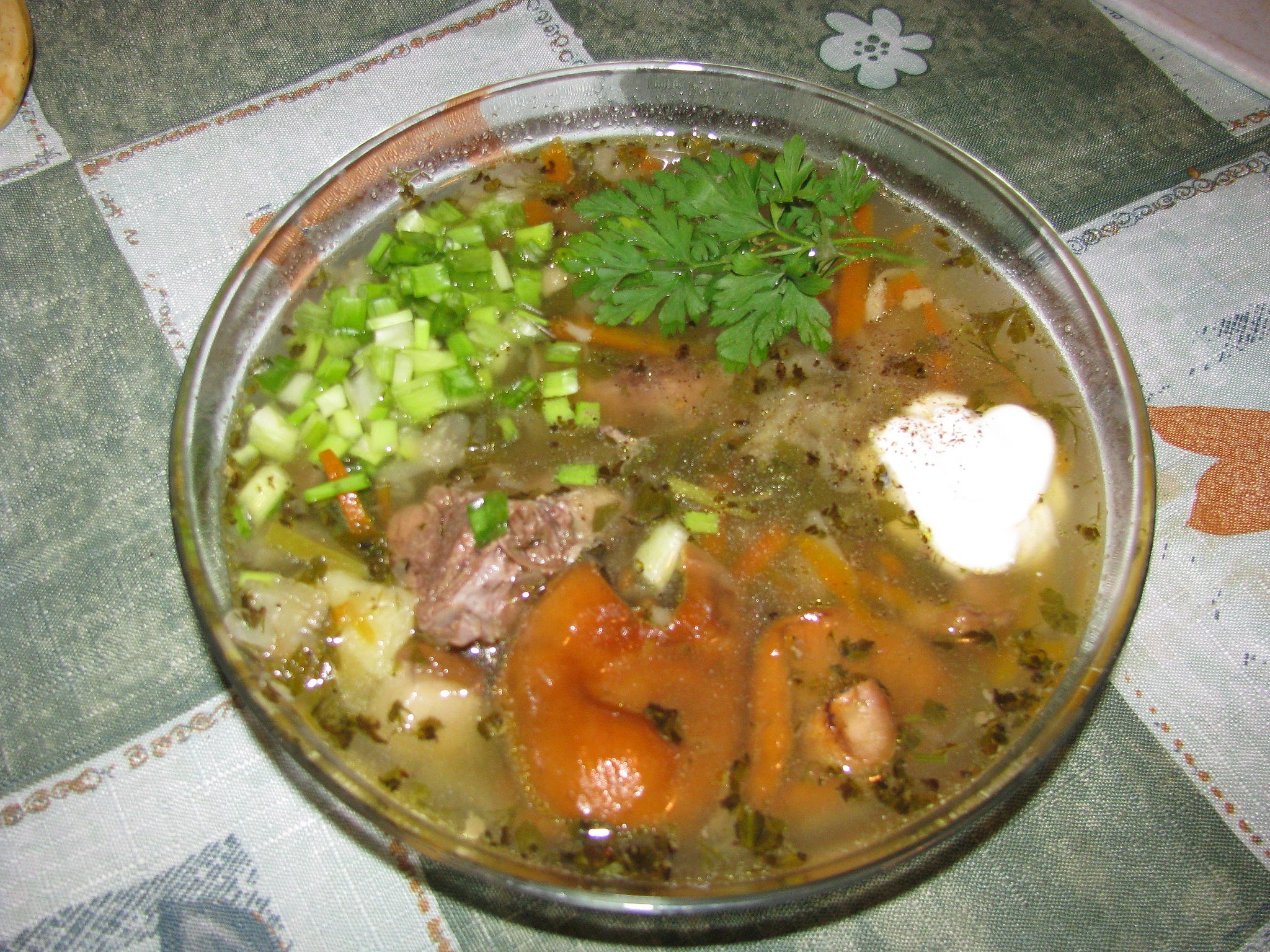 A Russian cabbage soup is called Shchi, simply pronounced “she”. This traditional Russian soup dates back to the 9th century. The Russians love to use cabbage as much as they love the use of beetroot in their cooking.

Shchi is easy to make and freeze. Which is why the dish has remained for so many centuries. It’s an easy favourite to cut and use while travelling.

The soup is made with cabbage and different meats like beef, pork, or poultry. Mushrooms and spices add flavour while flour binds and thickens this soup.

The flour was mainly used to increase the calories so those with an intolerance can spare themselves the extra weight.