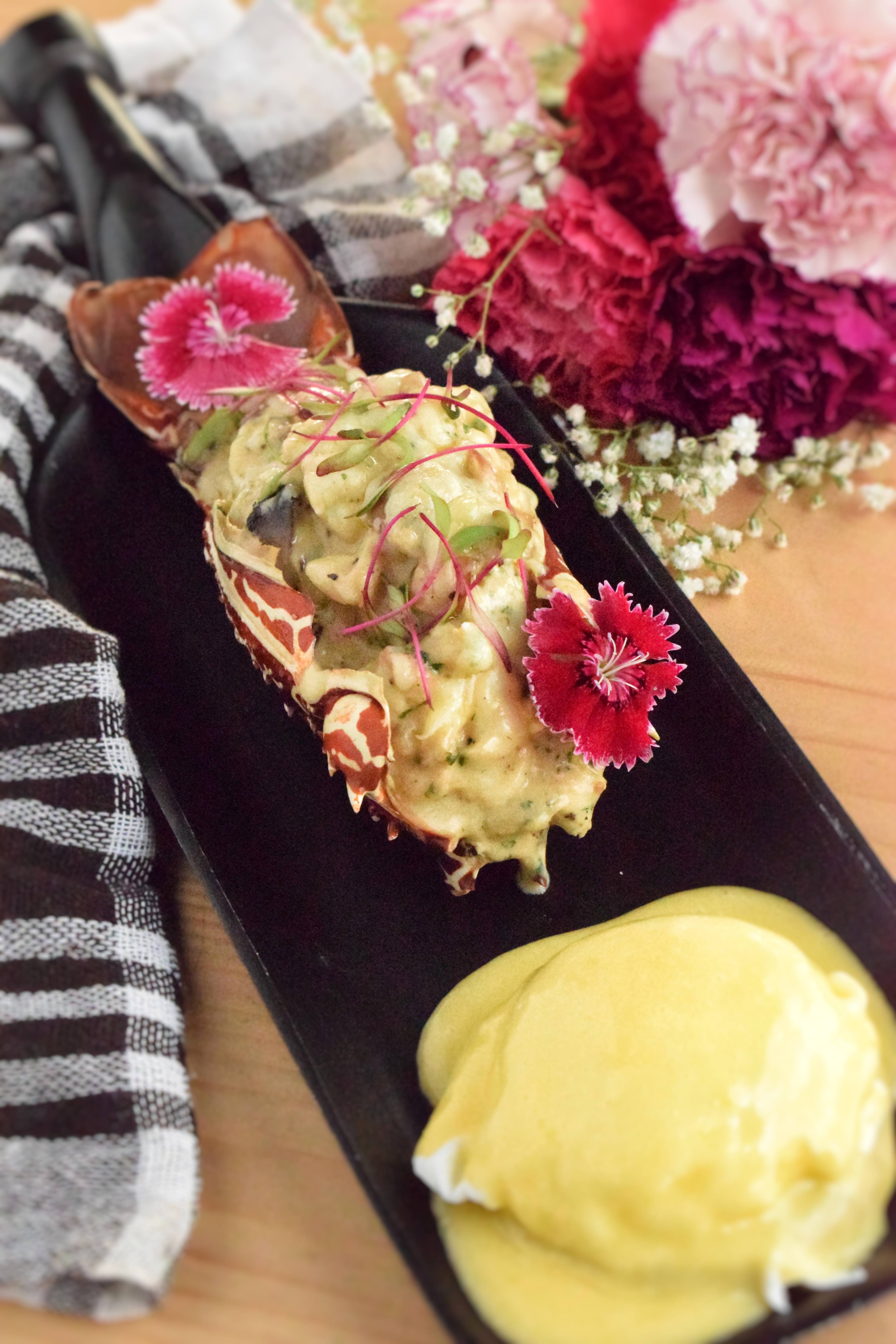 French cuisine is popular because it is unwavering. The recipes are set in long culinary tradition and too proud for fusion.

In India, we have a rich history of food but we never took the trouble to codify our riches and culinary traditions have been passed on by word of mouth.

History tells us that French cuisine was bastardised by Italian cuisine at one point. According to Wiki (https://en.wikipedia.org/wiki/French_cuisine) in the 14th century Guillaume Tirel, a court chef known as "Taillevent", wrote Le Viandier (literally, “the meat guy”), one of the earliest recipe collections of medieval France. During that time, French cuisine was heavily influenced by Italian cuisine. In the 17th century, chefs François Pierre La Varenne and Marie-Antoine Carême spearheaded movements that shifted French cooking away from its foreign influences and developed France's own indigenous style, that rules even today. Cheese and wine are a major part of the cuisine.

While the classical French menu consists of 17 courses, at CaféFelix you may find a more condensed menu but it has Lobster Thermidor.

The portion sizes are ideal to try a four course meal of a soup, starter,entréeand dessert. There are classics like Vichyssoise (Leeks and Potato Soup) but also -- in a departure from all things French -- Prawn Cocktail.

Jarringly, because we wish there was a French restaurant -- or, in this case, a festival -- that stayed true to tradition.

Maybe, as Bangalorean palates get more discerning and accepting of international gastronomic influences, the city will head in the direction of authenticity, as Singapore and Dubai have done.

Desserts on the menu are Baba au Rhum, Glace au Four (Baked Alaska), and Crème Brûlée(Caramel Custard).
All of November at CaféFelix.