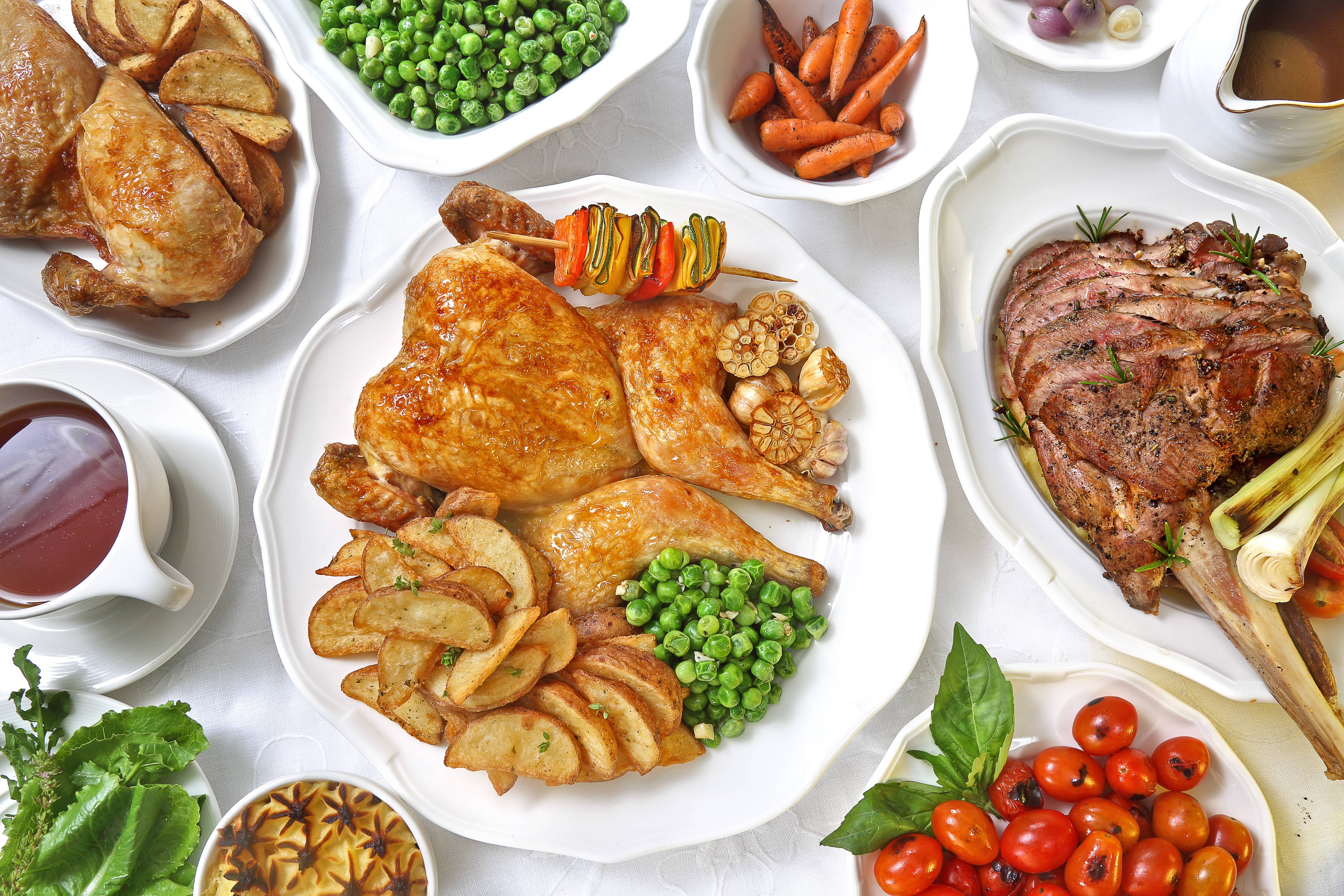 It is said that the American Midwest defines much of the United States. The Midwest in turn is defined by the Paleoindian tribes and while suppressed, the Native Americans contribute to America's racial, cultural and culinary diversity. Apparently this cultural definition has no boundaries and is being introduced to Bangalore as well in a promotion called Pioneers of the Great American Midwest at Raj Pavilion, ITC Windsor Manor.

The promotion aims to focus on the agricultural rich, Corn Belt of the US. Maize, beans and squash being a big part of the Midwest’s rich culture. There is a lot of meat, stews, breads, cheese, sausages, smoked fish, and root vegetables. The hotel will also focus on the European and  African American influence and more recently the Mexican, Asian and even Middle Eastern influence.

To know what the menu entails, Pioneers of Great American Midwest continues all of October.