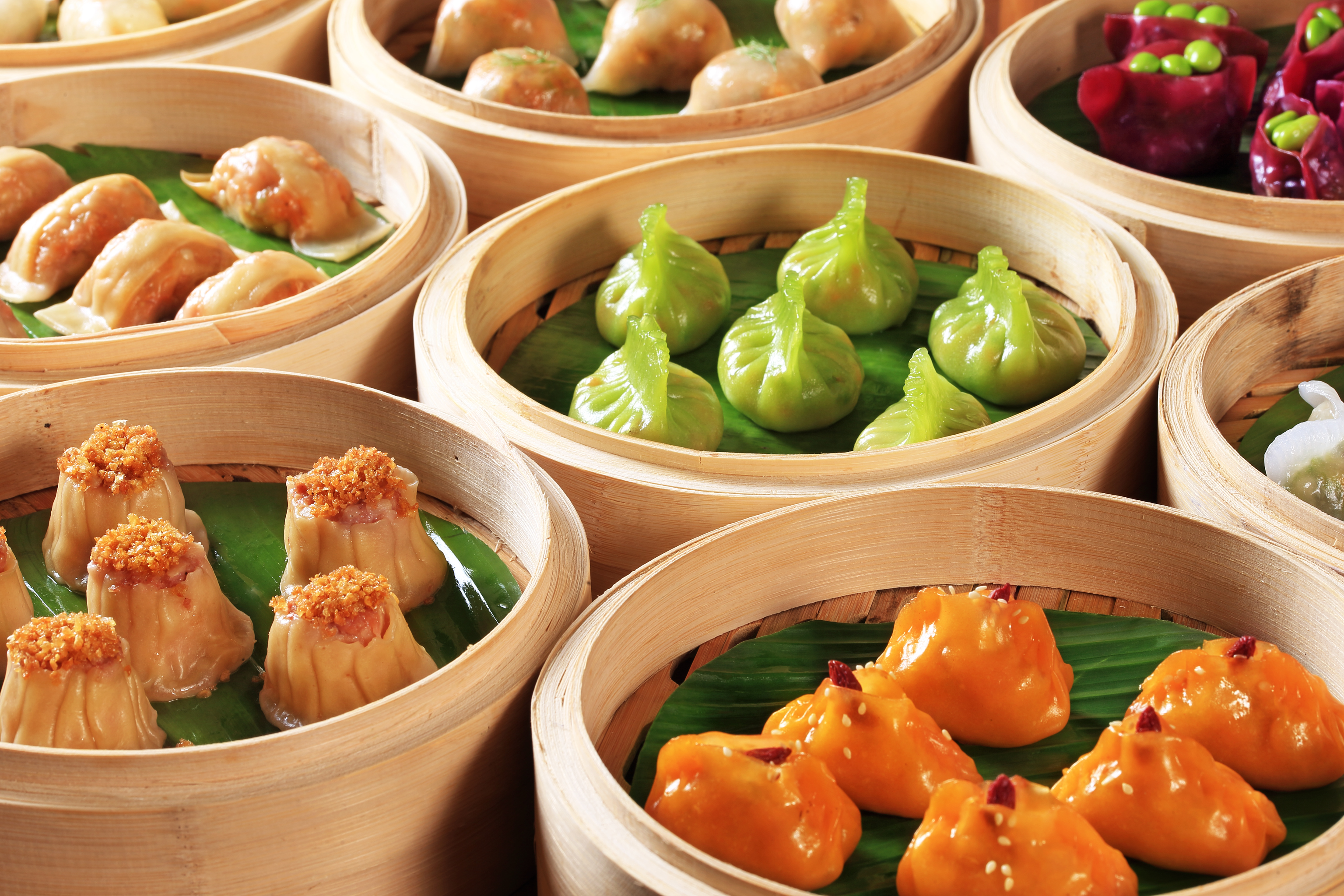 As one of the most resplendent festivals celebrated in the country, the holi party attracts its share of would be revellers. If it's all about colours on our face, clothes and the roads, can colour in food be far behind?

Food colouring is a trend that has been in vogue since forever. Most of these colourants used to be artificial colourings, which are available in liquid or powder form. "Artificial colours are still in use and generally made from chemicals derived from crude oil and petroleum, which are approved by food authorities," Vikas Seth, Executive Chef at Sanchez and Sriracha, told Explocity.

However, with a focus on on all things healthy, it was but natural that food colouring too would take a healthy, natural turn with the food served at the holi party of your choosing.

Speaking to Explocity, Manu Nair, Executive Chef, Billionsmiles said that red, yellow and green have been the artificial colours traditionally used in Indian food. But now these colours are naturally obtained by blast blanching vegetables and chillies. How does this work? Soak green vegetables like spinach in hot water and then immediately put in cold water. This retains the natural green. "Kashmiri, deghi or byadgi chillies are blast blanched and then a paste is made of them, which we use in marinades for dishes like Chicken Tikka, Chicken 65 or Kodi Kaal Roast," Nair said, "it gives a lovely rich colour."

One dish where you see a lot of food colouring used across restaurants are in dim sums. Say bye to traditional wheatish wrappers, hello to green, orange and bright pink shells, achieved with the with the help of spinach, carrot and beetroot juice. "Once the juice is extracted, it is mixed along with the dimsum dough to get the desired colour," Prashanth Puttuswamy, Executive Chef at The Fatty Bao said.

Beetroot and spinach are also used to make pink and green tacos at Sanchez. The vegetables are roasted or blanched and added to the tortilla dough. This enables the colouring as well as slightly changes the taste profile.

Lately in the food at many a holi party, natural food colourings tend to be juices and purees that are extracted from fruits and vegetables. Chefs at the Taj, Yeshwantpur get green from spinach juice and parsley juice, orange from pumpkin or carrot juice, yellow from turmeric powder and saffron flowers, pink from raspberries, beetroot and pomegranate etc. The process to extract the colour usually involves boiling the vegetables and fruits, or roasting them. Some are used raw, while the juice and puree of some is extracted to get the colour.

And we also see colours like black, purple and blue making their way into food colouring, naturally. The Fatty Pho Ramen at The Fatty Bao has black noodles, courtesy eggplant charcoal. "Eggplant is slow-roasted in a charcoal oven for about 8-10 hours. The outer skin gives us an edible black colour that we use to make black ramen and in tempura batter," Puttuswamy said. The Halo Halo dessert gets its purple colour from Ube, or purple yam, which originates in the Philippines, used in a powdered form.

At Sanchez, blue corn, which originates in Mexico is used to make blue corn tacos. "It's a natural colouring agent," Vikas Seth said, "so its own pigment is used to colour the tacos." Seth also uses pureed red cabbage (also known as purple cabbage) to make purple dumplings.